Chelsea head to Manchester City for Saturday’s early Premier League kick-off, knowing they realistically need a victory to blow the title race back wide open. Pep Guardiola’s side have been relentless in the league of late and opened up a 10-point lead between themselves and the Blues, so there’s very little pressure on City to go all-out for the win.

That said, they could really exert their dominance and make a point over last year’s Champions League final being a one-off if they took the game to Thomas Tuchel’s team and triumphed to further increase their lead at the top.

In midweek it was Chelsea who triumphed, in the Carabao Cup semi-finals against Tottenham, to book themselves a spot at Wembley and await either Liverpool or Arsenal. City, by contrast, have had over a week to recover since their FA Cup third-round win over Swindon. They have won seven in a row in all competitions and 14 of the last 15, a phenomenal run of form which has them looking at yet another league title. Follow all the updates from Man City vs Chelsea below:

Jorginho has scored 13 Premier League goals since the start of last season, more than any other Chelsea player. All of them have been penalties.

Chelsea boss Thomas Tuchel says that the Blues’ hopes of winning the Premier League this season may be over if they lose to Man City today but he is focused on putting in a good performance. Speaking ahead of kick off he said:

Romelu Lukaku is two shy of 200 career league goals. However, he has only scored four times in 15 Premier League appearances against Manchester City.

Man City vs Chelsea: Manchester City, Chelsea, Romelu Lukaku and why you were wrong about signing a striker

It was basic arithmetic, really. In the same way that two plus two equals four, an almost impregnable defence plus a prolific, 20-goals-a-season striker equals a title-winning team.

Two Premier League clubs found themselves stuck on the first side of that equation last summer. Each had one of the best defences in Europe but lacked a player regularly converting at the other end. Both intended to do something about it during the transfer window. One could and did, the other tried and couldn’t.

So in that case, why is the team who didn’t spend £97.5m on a centre-forward sitting at the top of the table, 10 points and eight goals clear of the one who did?

Pep Guardiola has lost eight matches as a manager against Chelsea, more than against any other club but Chelsea’s win at the Etihad last season is Thomas Tuchel’s only victory in six career league meetings against Guardiola.

Man City vs Chelsea: Tuchel on Kante and Kovacic

Chelsea boss Thomas Tuchel spoke about the importance of having Mateo Kovacic and N’Golo Kante in the starting XI and how along with Jorginho they push the rest of the team to get better. He said:

Chelsea have dropped points in seven of their last 11 league games, turning a five-point lead over Manchester City into a 10-point deficit.

More worryingly, they have kept only two clean sheets in 11 Premier League matches following a run of seven in their opening 10 fixtures.

Manchester City have won 11 consecutive Premier League matches. Only Preston in 1891-92 and Liverpool in 2013-14 have won 11 or more games in succession and not gone on to win the top-flight title.

Pep Guardiola’s side began last year with a run of 18 straight wins in all competitions, not losing until 7th March.

Ahead of Chelsea’s visit to the Etihad for Saturday’s lunchtime kick-off, Tuchel said that “the biggest difference” between his side and City is that the defending champions have “dealt better with injuries and the Covid situation”.

Man City vs Chelsea: Kepa on taking his chance

With Chelsea’s first choice goalkeeper Edouard Mendy away at the Africa Cup of Nations, back-up option Kepa Arrizabalaga is looking forward to an extended run in the team.

One in which he hopes to show what he can do and prove that he can be an assest to the Chelsea team. He says that time on the sidelines has refocused his mind and now he is ready to play. Arrizabalaga said:

GOP's midterm dilemma: How closely to align with Trump 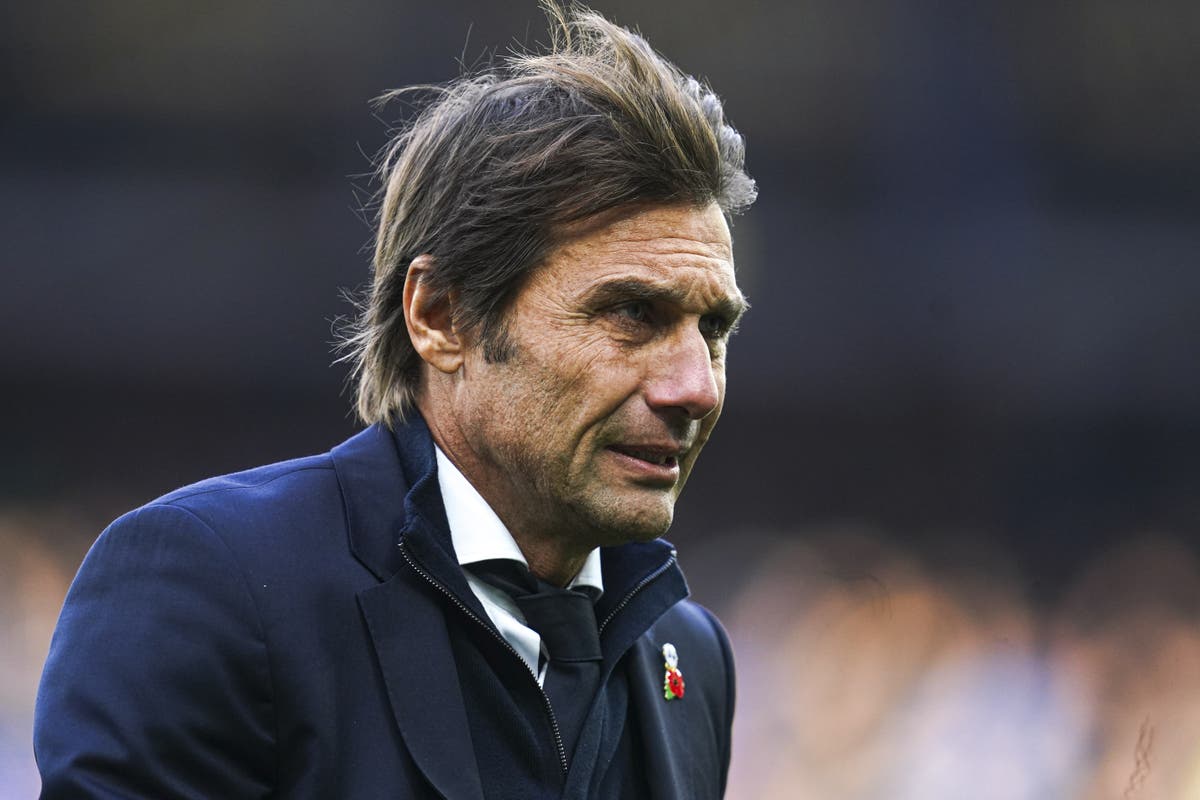 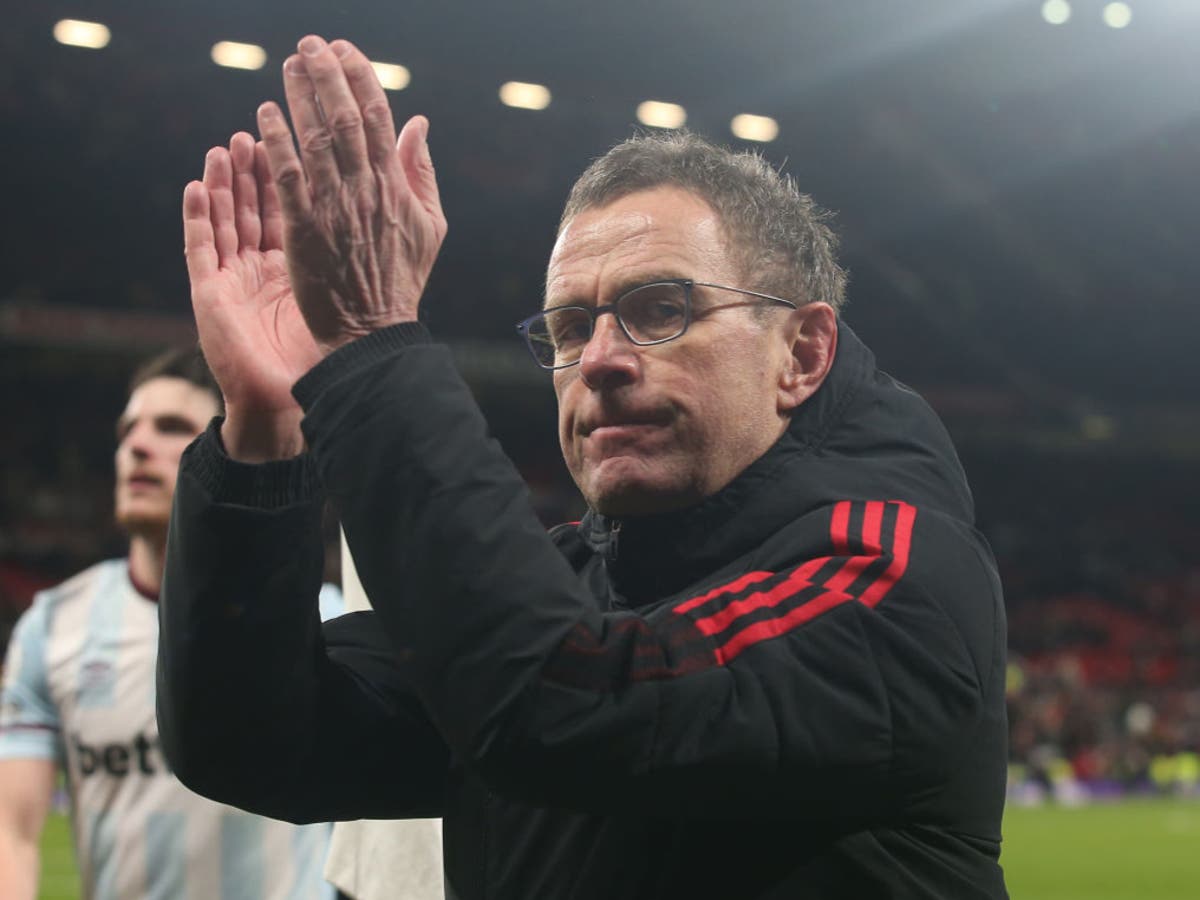 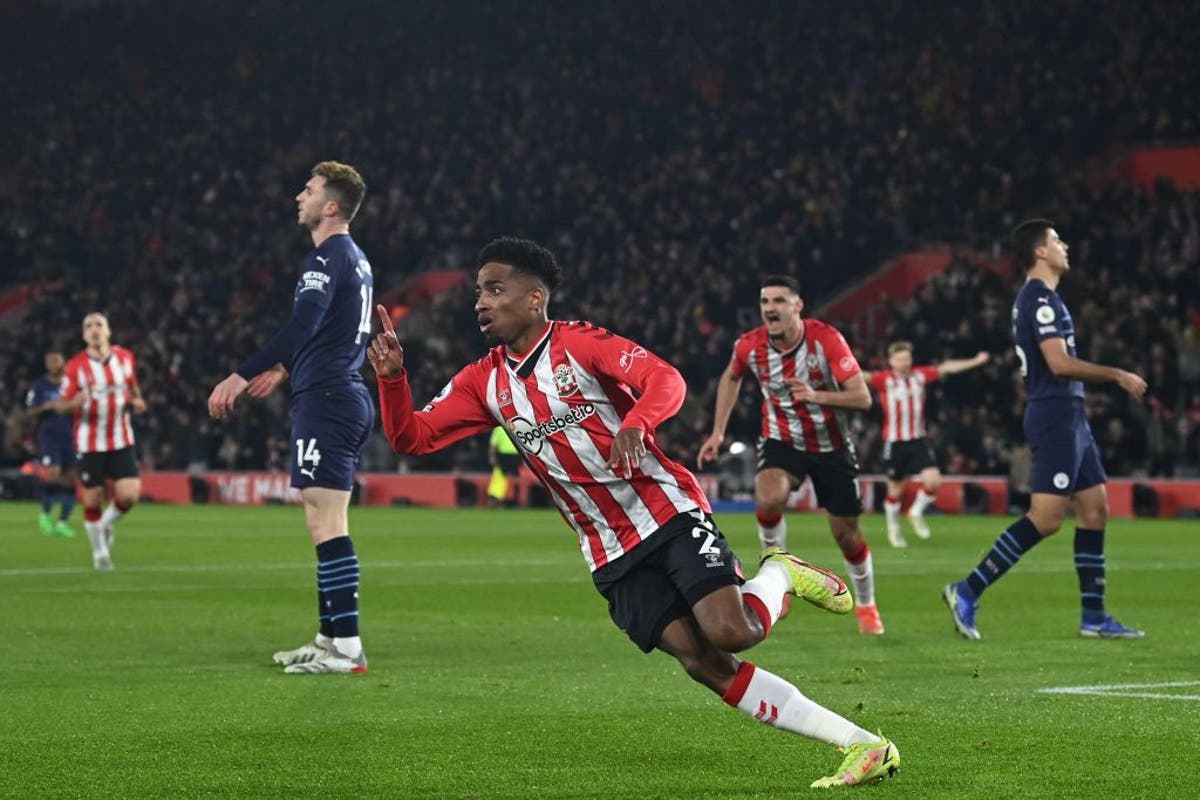