Spain take on France in the final of the Nations League at the San Siro on Sunday evening.

Luis Enrique’s side produced a spectacular performance to end Italy’s 37-game unbeaten run in the semi-finals as Ferran Torres scored twice, either side of Leonardo Bonucci being sent off.

France edged an equally thrilling encounter against Belgium to secure their place in the final, coming from two goals down at half-time to clinch a last-gasp victory as Theo Hernandez scored in stoppage time.

Les Bleus will have to overcome recent history, though, having won just one of their last seven matches against Spain.

Here is everything you need to know:

When is it and what time is it?

The match will get underway at 7.45pm BST on Sunday 10 October at the San Siro in Milan.

How can I watch it online and on TV?

The match will be broadcast live on Sky Sports Football with coverage beginning at 7.30pm.

If you’re not a Sky customer you can grab a NOWTV Day Pass here to watch without a subscription.

We may earn commission from some of the links in this article, but we never allow this to influence our content.

Ferran Torres came off injured after scoring twice in the semi-final but is expected to be available.

France remain without N’Golo Kante who tested positive for Covid-19 ahead of the international break. Aurelien Tchouameni is pushing for a starting position after an impressive cameo off the bench against Spain. 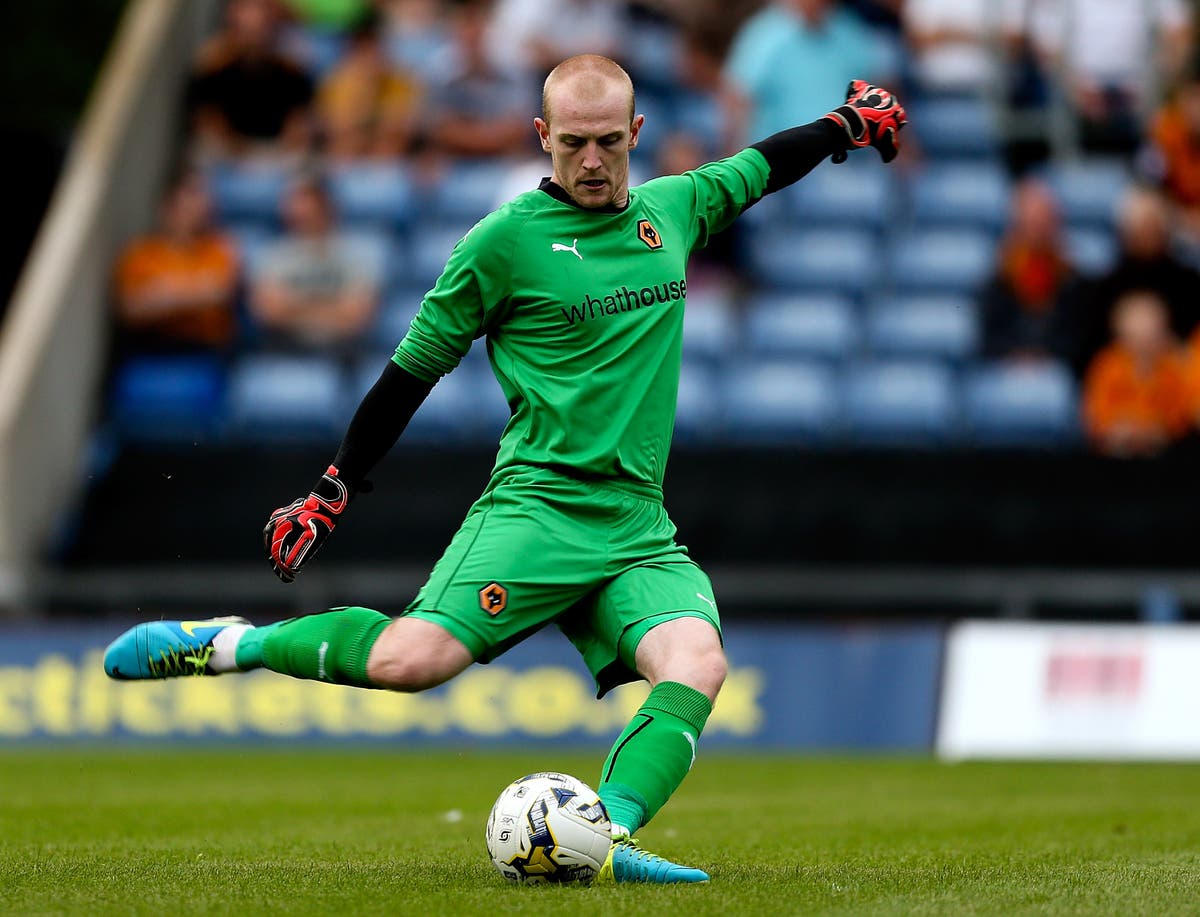 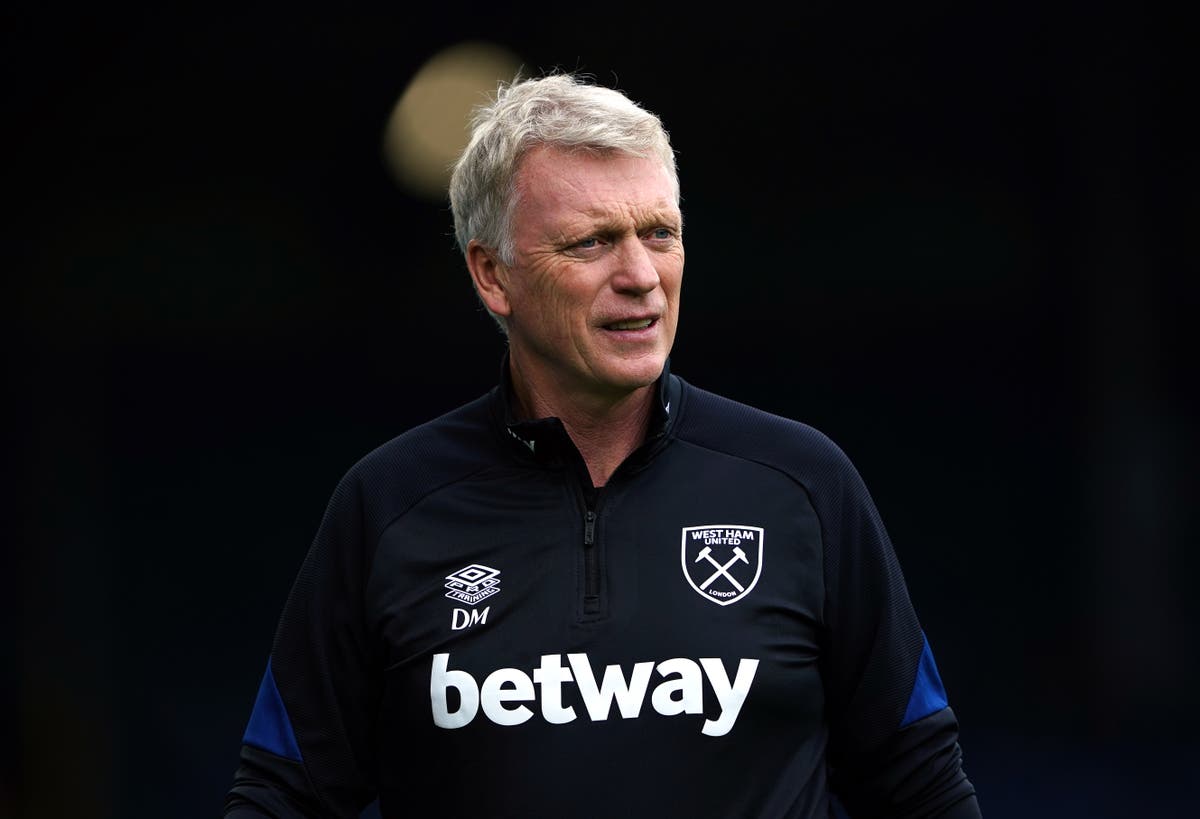 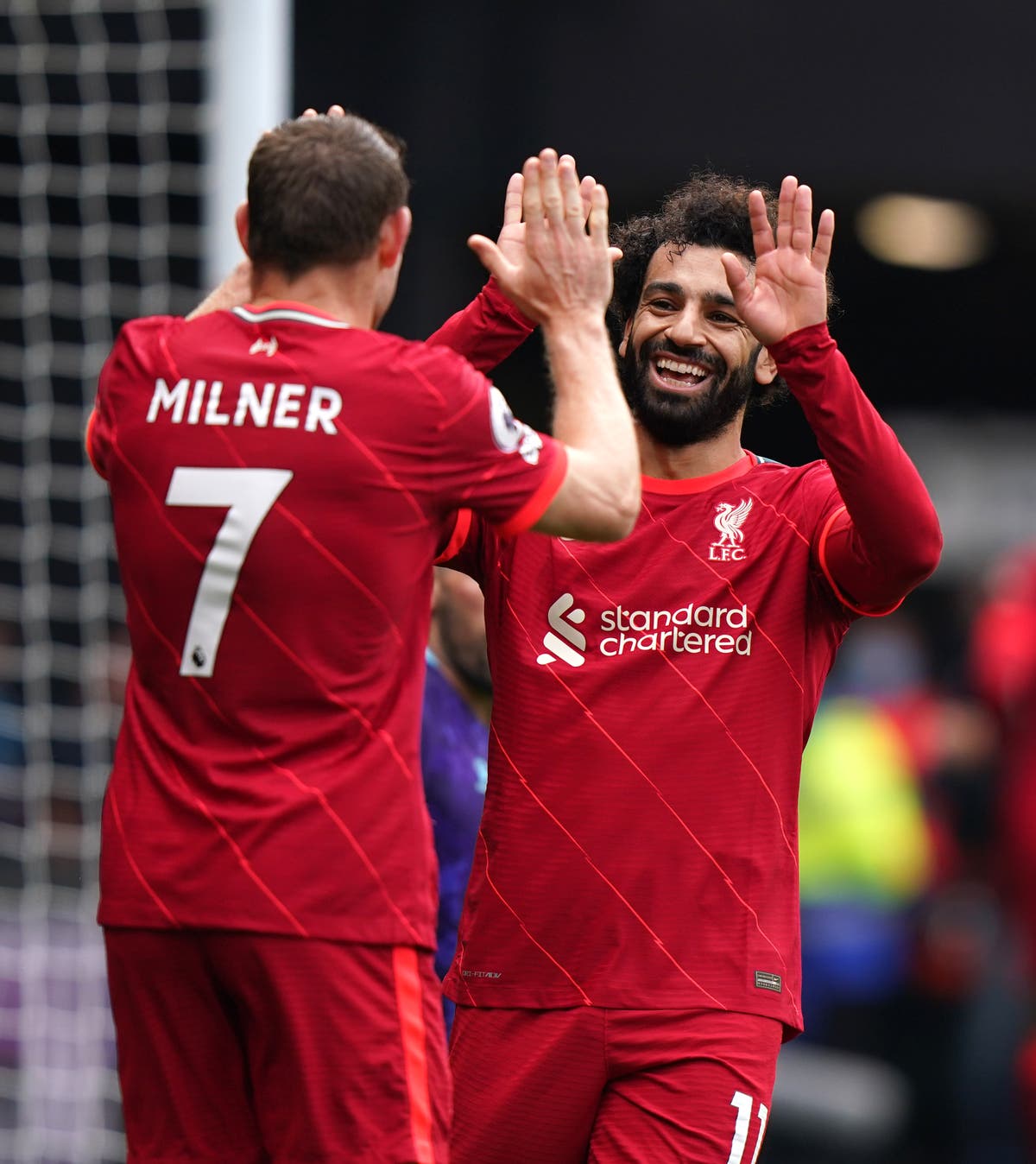 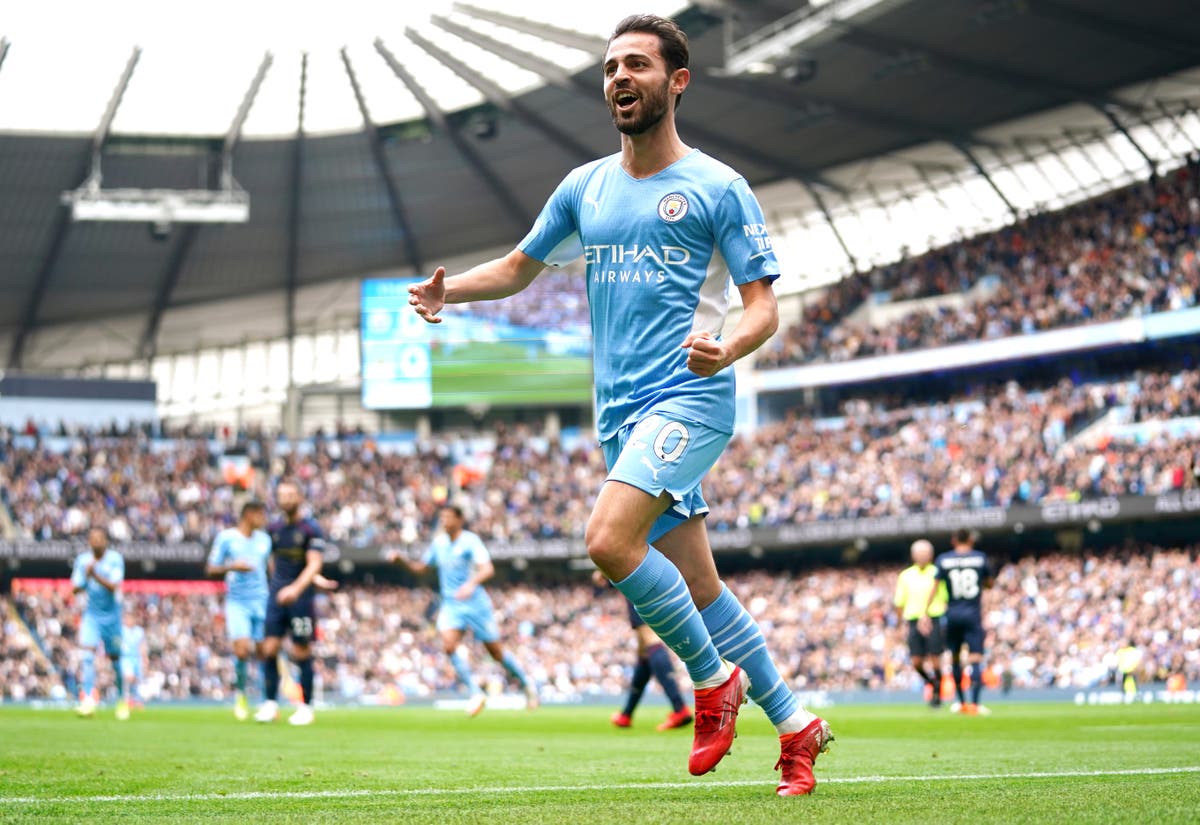