Bryson DeChambeau didn’t win a single hole, before conceding on the ninth as Koepka won 4&3 at the Wynn Golf Course.

“Man, I haven’t seen a beatdown like this since me and Phil put it on [Peyton Manning] and Steph [Curry],” quipped commentator Charles Barkley, referring to when he partnered with six-time major champion Phil Mickelson in the third edition of “The Match.”

Alongside Barkley, Mickelson was also a TV commentator for the match between Koepka and DeChambeau.

The rivalry between Koepka and DeChambeau has brewed for over two years. It’s been played out on golf courses and social media and has encompassed plenty of jibes and memes.

It all began with a dispute over slow play, and Koepka’s criticism of DeChambeau’s meticulous approach.

But it was Koepka who won the bragging rights on Friday — and then some.

“It was fun to come out here and settle this,” said Koepka. “I’m not going to lie. I just wanted to spank him.”

DeChambeau handed out cupcakes to the gallery on the first tee — a nod to how you pronounce Koepka’s name — but thereafter struggled to find the sweet spot in his game.

With Koepka so dominant, DeChambeau’s opportunities to trash talk his rival were limited, though he did his best.

“Where is this on the PGA Tour, man?” DeChambeau asked Koepka. “You play so good right now.” That was a barbed reference to Koepka missing his last two cuts.

“Does this want to make you play with [Bryson] more?” Koepka was then asked. “Nah, I’m good.”

The clash between the two US golfers helped raise money for Advocates Pro Golf Association Tour and Feeding America, as well as DeChambeau donating to Shriner’s Hospital and Koepka to St. Jude Children’s Research Hospital.

Over the four previous installments of the series, more than $30 million has been raised for various charities and initiatives.
Visit CNN.com/sport for more news, features, and videos

TNT exclusively broadcasted the event, although its coverage simulcasted on TBS, truTV and HLN.

CNN is a division of WarnerMedia, along with HBO, Warner Bros, TNT, TBS and other media assets.

Kollywood mourns the demise of Sivashankar master - Times of India 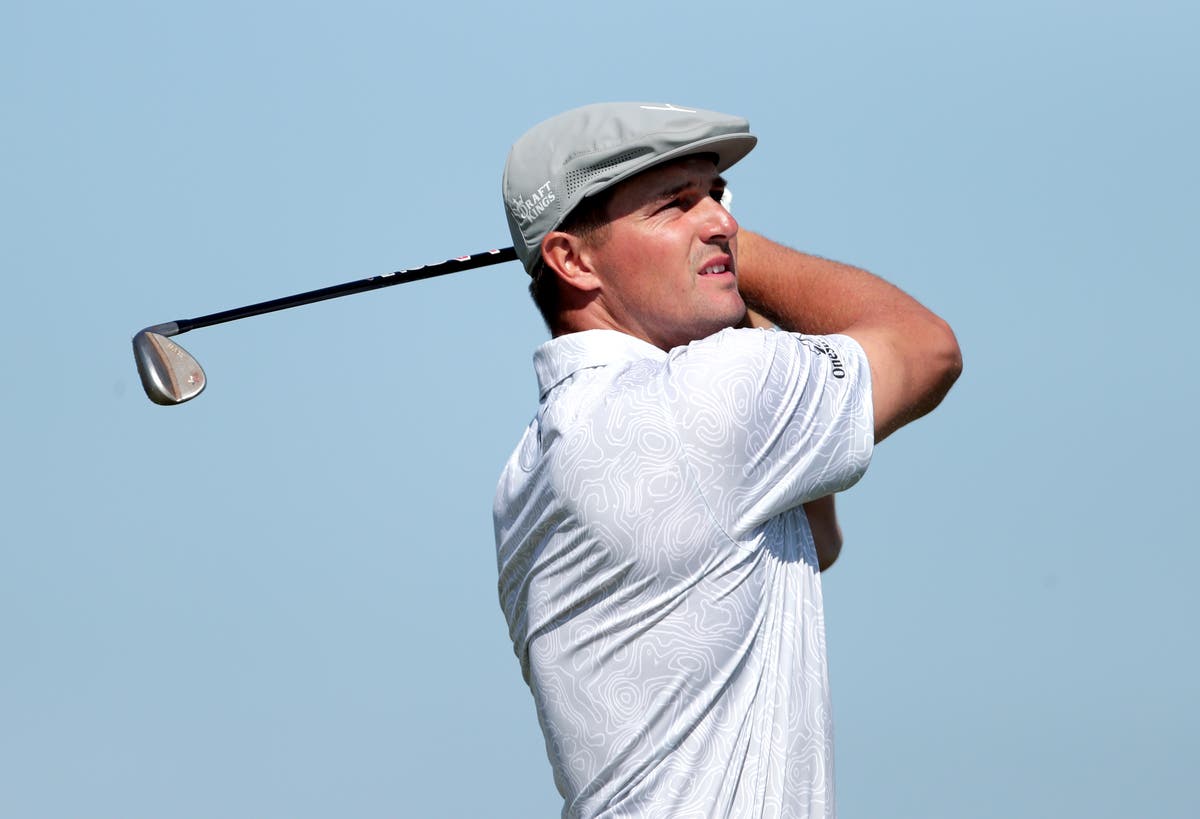 Bryson DeChambeau: I don’t want to be a super-controversial figure 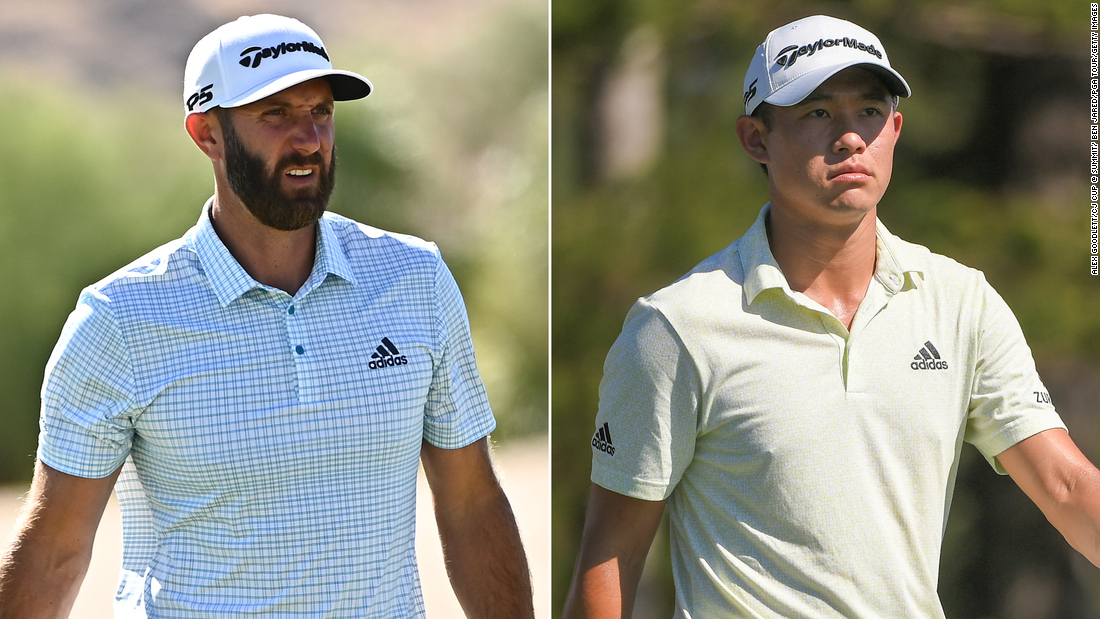 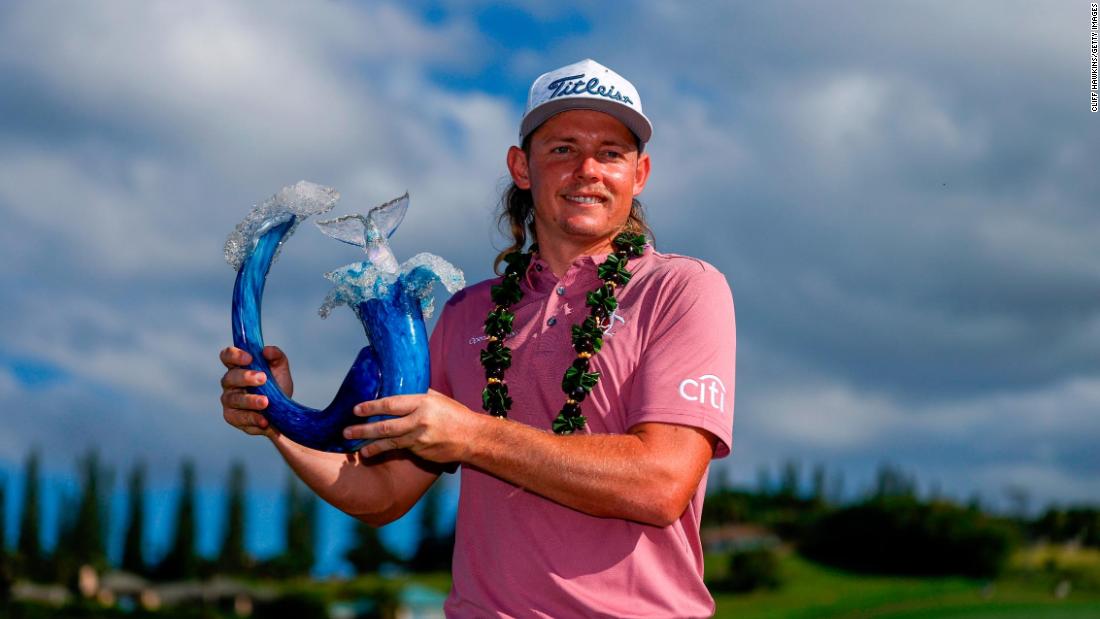 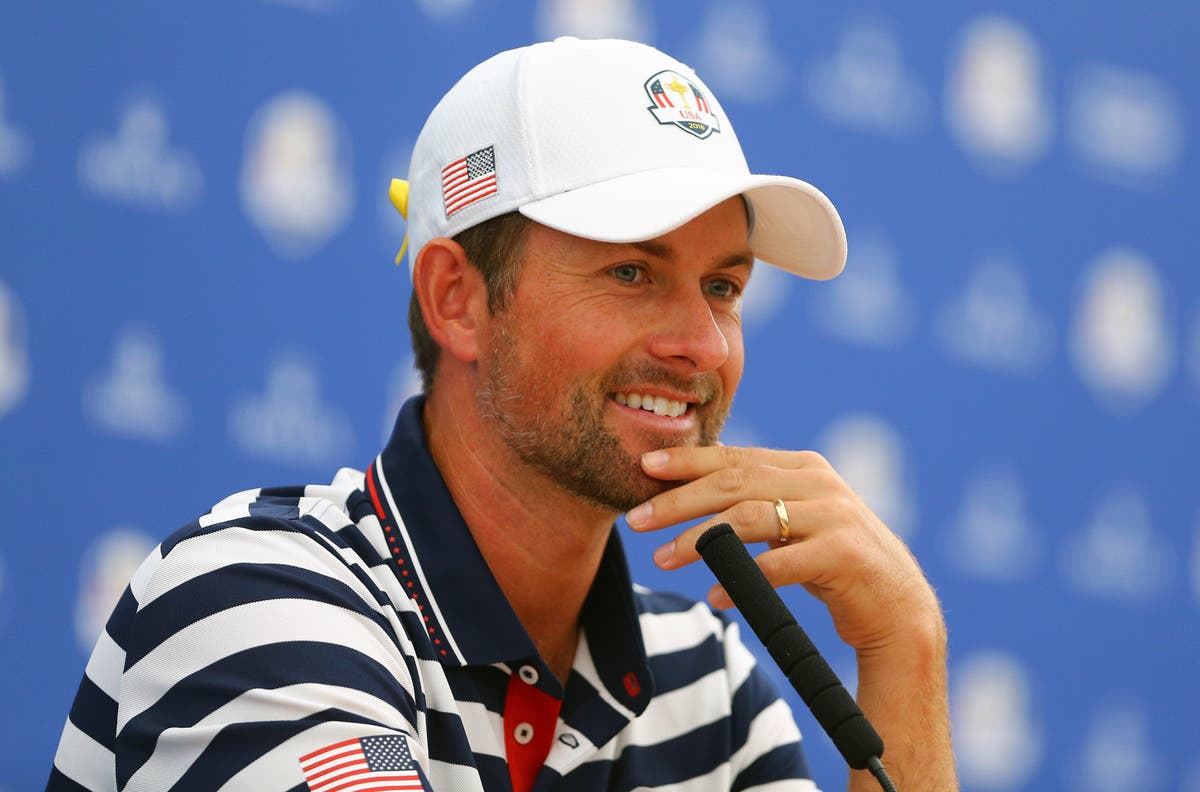