What was the issue?

During the Lok Sabha and West Bengal Assembly elections, our party committed to finding a permanent political solution to the long-pending demands of the people from Darjeeling hills, Terai and Dooars… The situation in Darjeeling hills is not very good… there is no democracy under the TMC rule– panchayat elections have not been held since 2001 and no election of the Gorkhaland Territorial Administration has taken place since 2017… the demand for Gorkhaland state keeps on cropping up time and again. The Darjeeling region is deprived of development…

Have you raised this issue with the West Bengal government?

The state is itself a party… solution can’t be found at state level….

Have you demanded any financial assistance?

Money is not an issue… real development can be achieved by political solutions only.

Do you plan to bring a private member’s Bill on this issue?

I have not thought about this.

What is the way forward?

The people of Darjeeling have supported the BJP. There are about 1.5 crore Gorkhas across India. They face an identity crisis. We need to end the identity crisis and find a permanent political solution. Then only the issue can be resolved.

Despite Brahmin Outreach for UP Polls, the Road to Power Remains an Uphill Task for BSP » 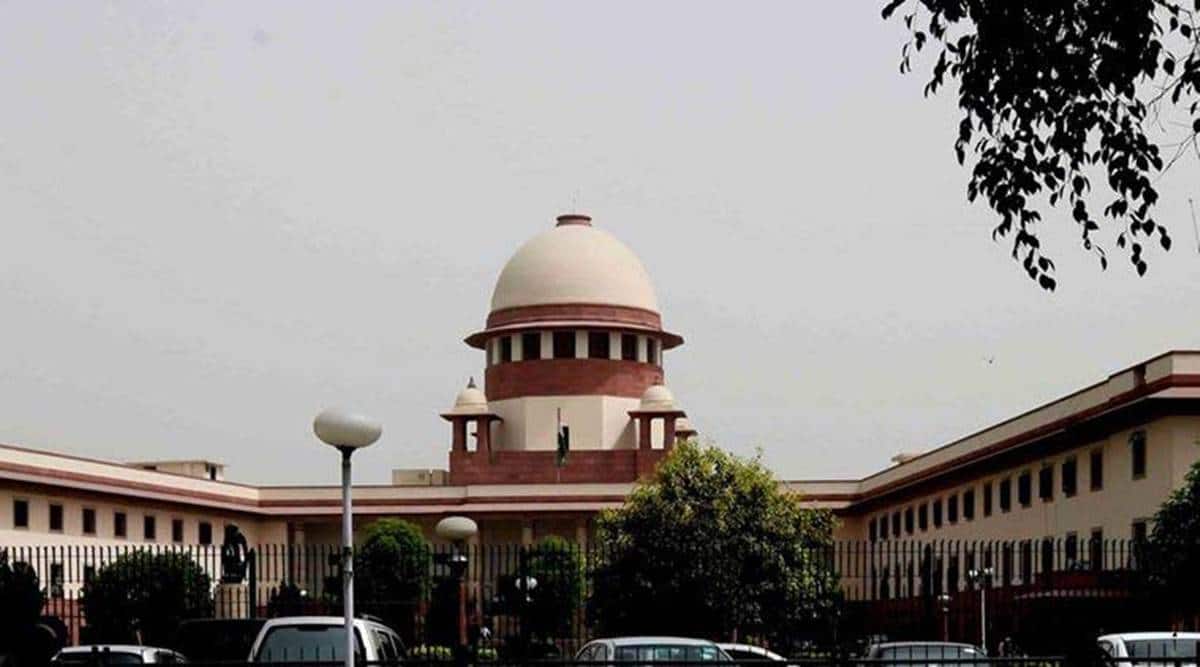 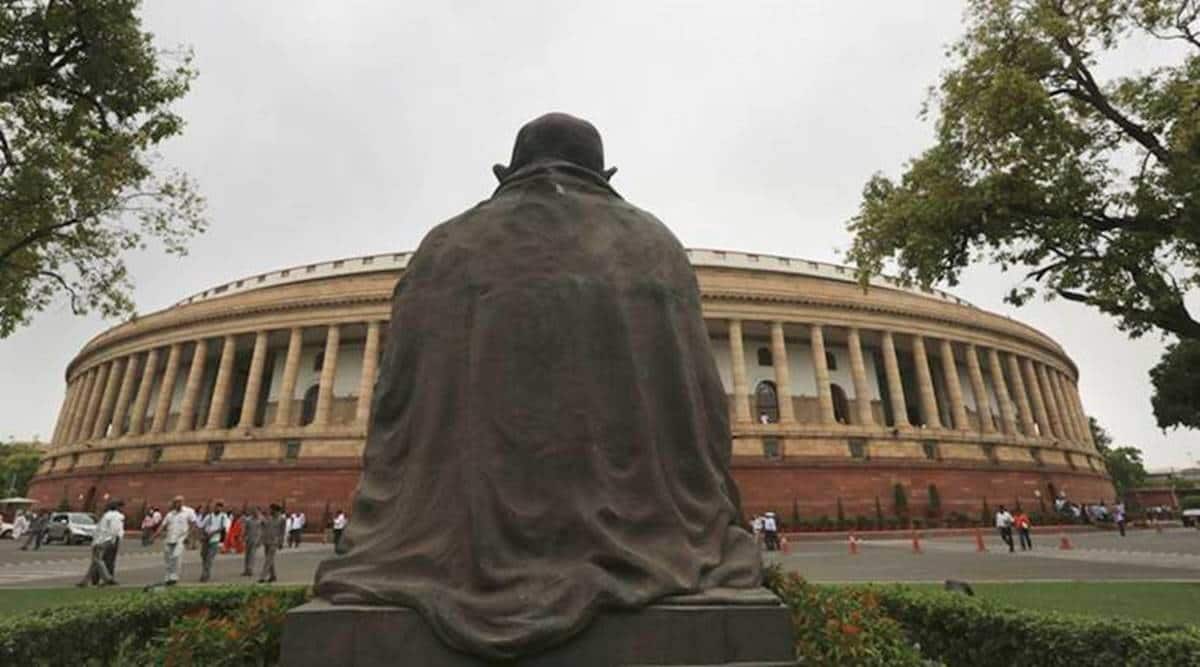 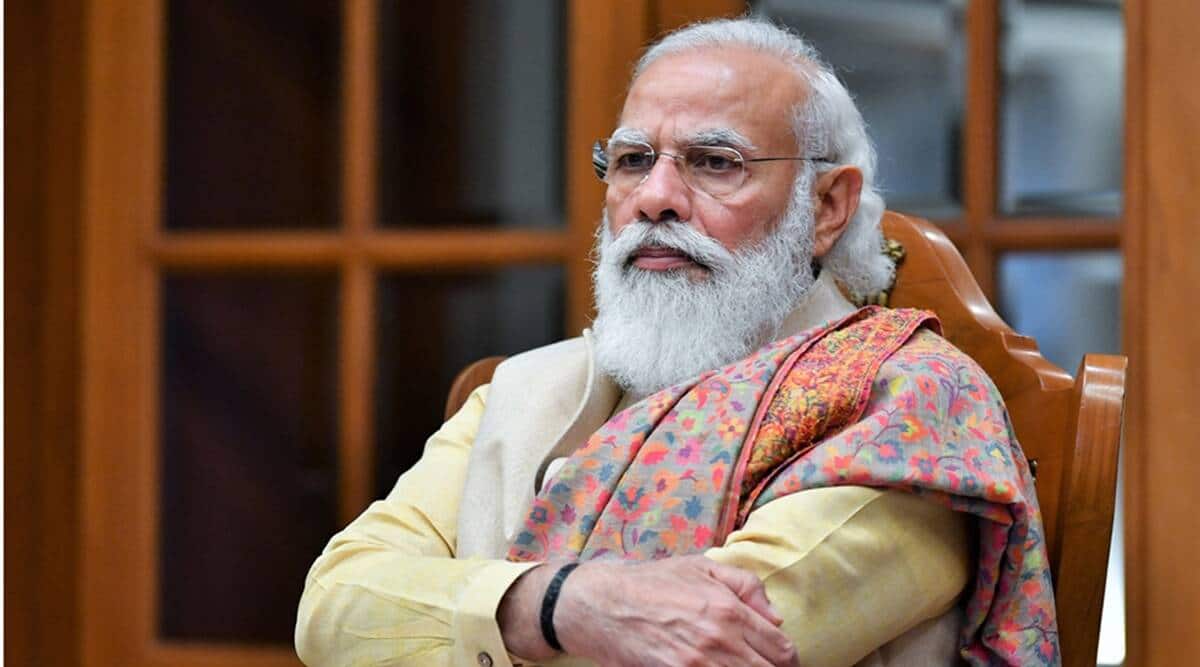