Billie Eilish has raised awareness about the number of turkeys which are killed for annual Thanksgiving meals, asking people to consider changing the historic tradition.

In a post to her Instagram story, the “Happier Than Ever” singer shared a photograph of herself cradling a large white turkey.

The US consumes approximately 46 million turkeys on Thanksgiving ever year, according to animal charity, Animal Welfare Institute.

Americans have eaten turkeys on Thanksgiving from as early as the 1820s.

“Turkeys are some of the most gentle creatures in the world,” Eilish wrote alongside the photograph.

“46 million of them are killed every thanksgiving. I know it’s hard to change traditions but just to keep in mind,” she added.

In May, Eilish revealed that she has been a vegan for seven years. While taking part inVogue’s “Ask a Legend” series, actor Orlando Bloom asked the singer to explain why she had decided to cut animal products out of her diet.

“I learned about the dairy industry and the meat industry, which I already knew about,” Eilish said.

“Once you know about that kind of thing and you see it it’s really hard to go back.”

She added that she has “many friends that eat dairy and meat” and does not believe in telling others what to do.

“I just can’t go on in my life knowing what’s going on in the animal world and not doing anything about it,” she added.

The singer, who regularly shares recipes of her plant-based cooking with her followers, also recently released a vegan chocolate bar.

Eilish said she had decided to venture into confectionary after discovering “the best vegan chocolate” she has ever eaten in Berlin.

“Since then, it’s been the only chocolate I use for anything so I decided to make my own bar with them” she said.

“I know it sounds like a random thing to sell but its so f*ck*ng good and [I] want people to know how good vegan goods can be!” 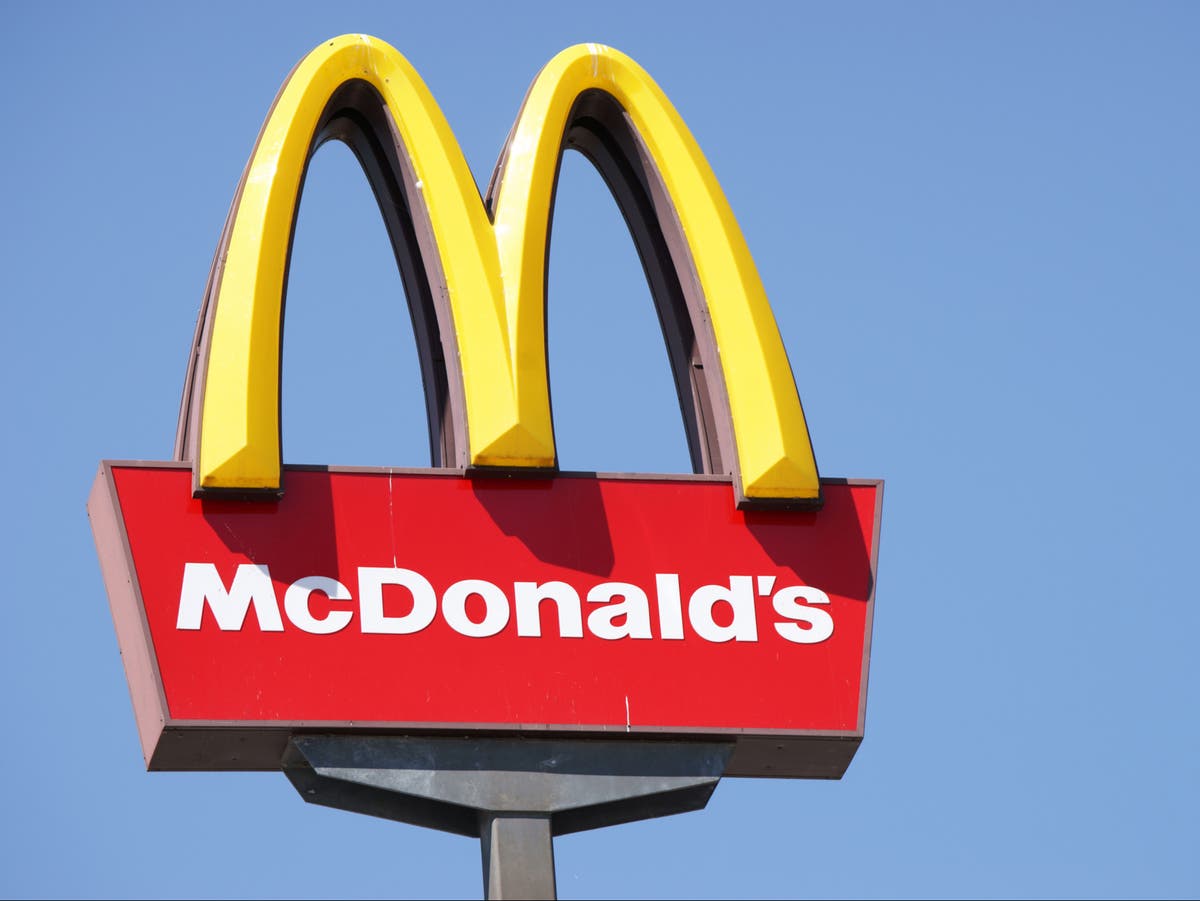 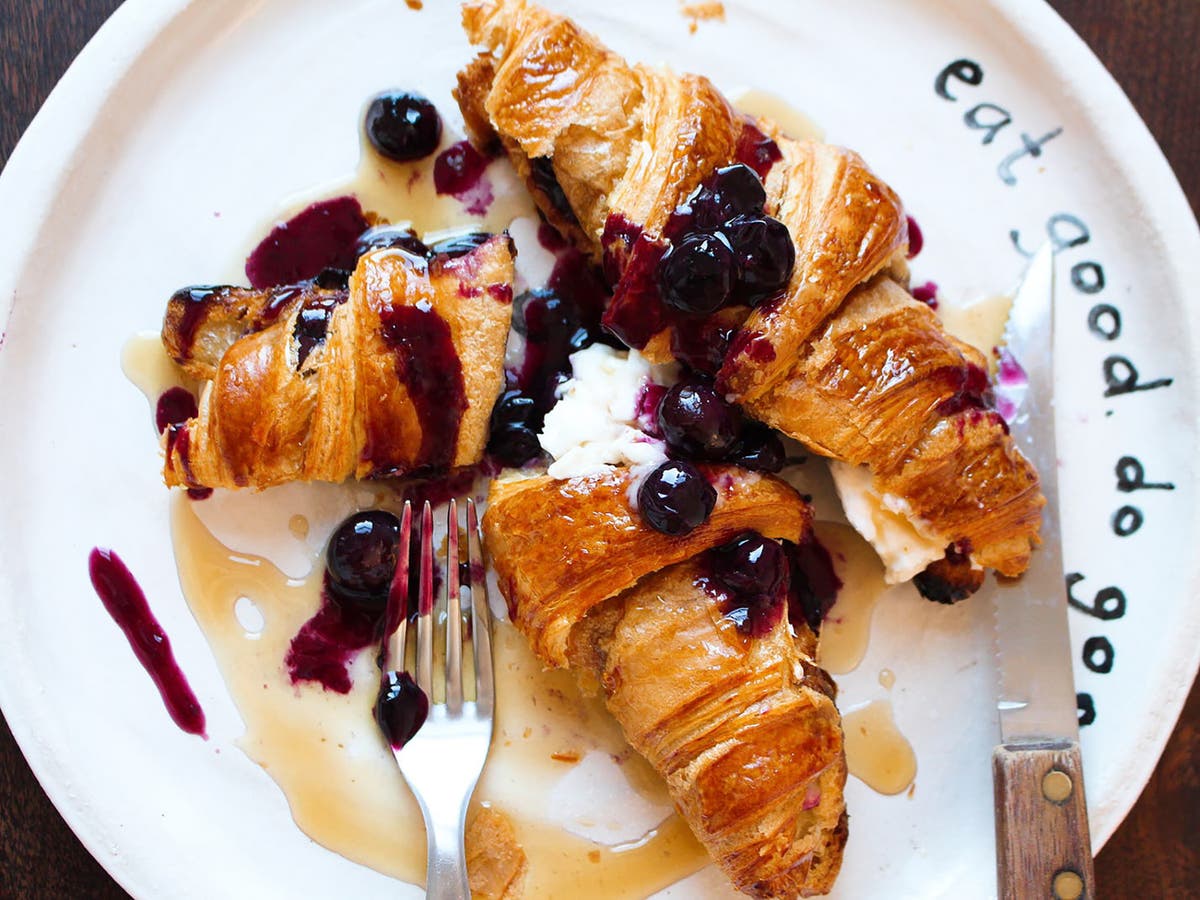 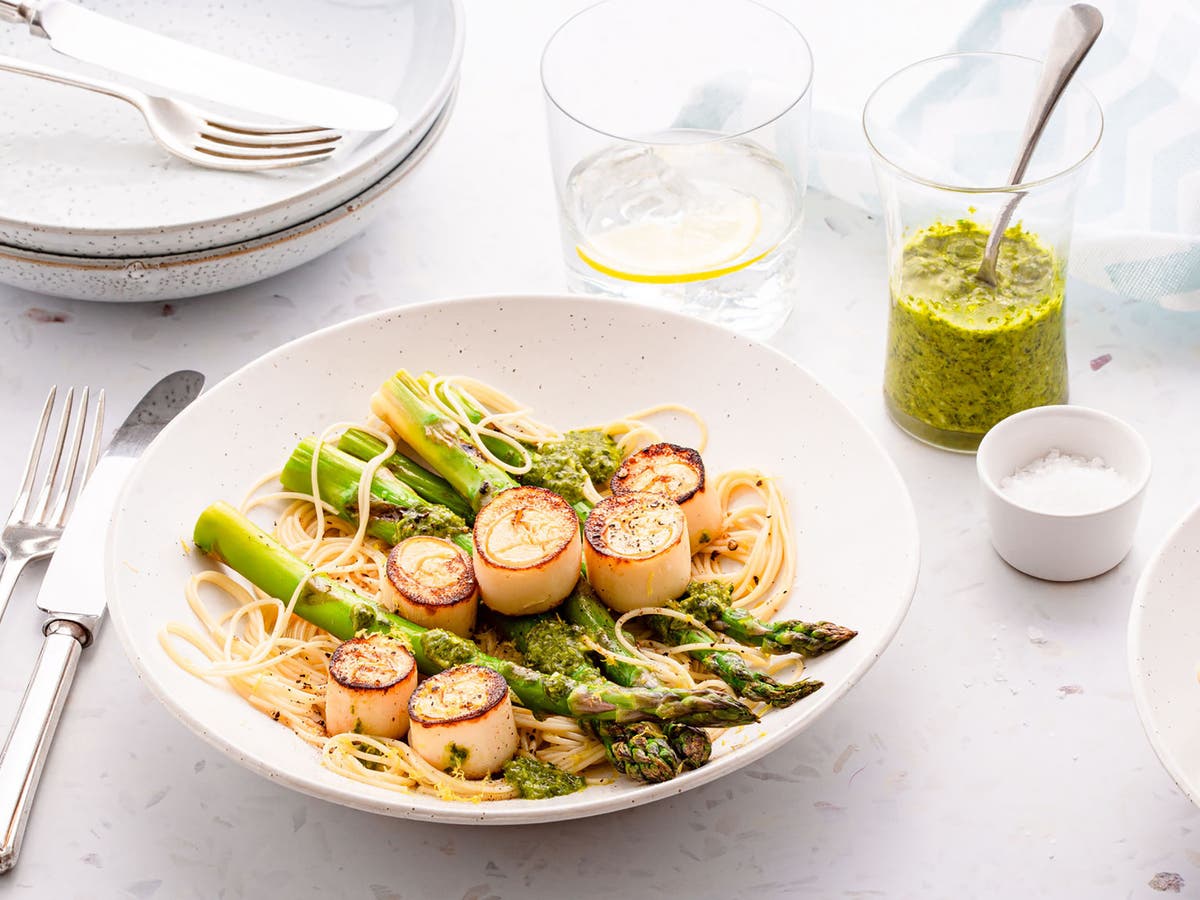 You’ve probably never heard of these meat and seafood alternatives 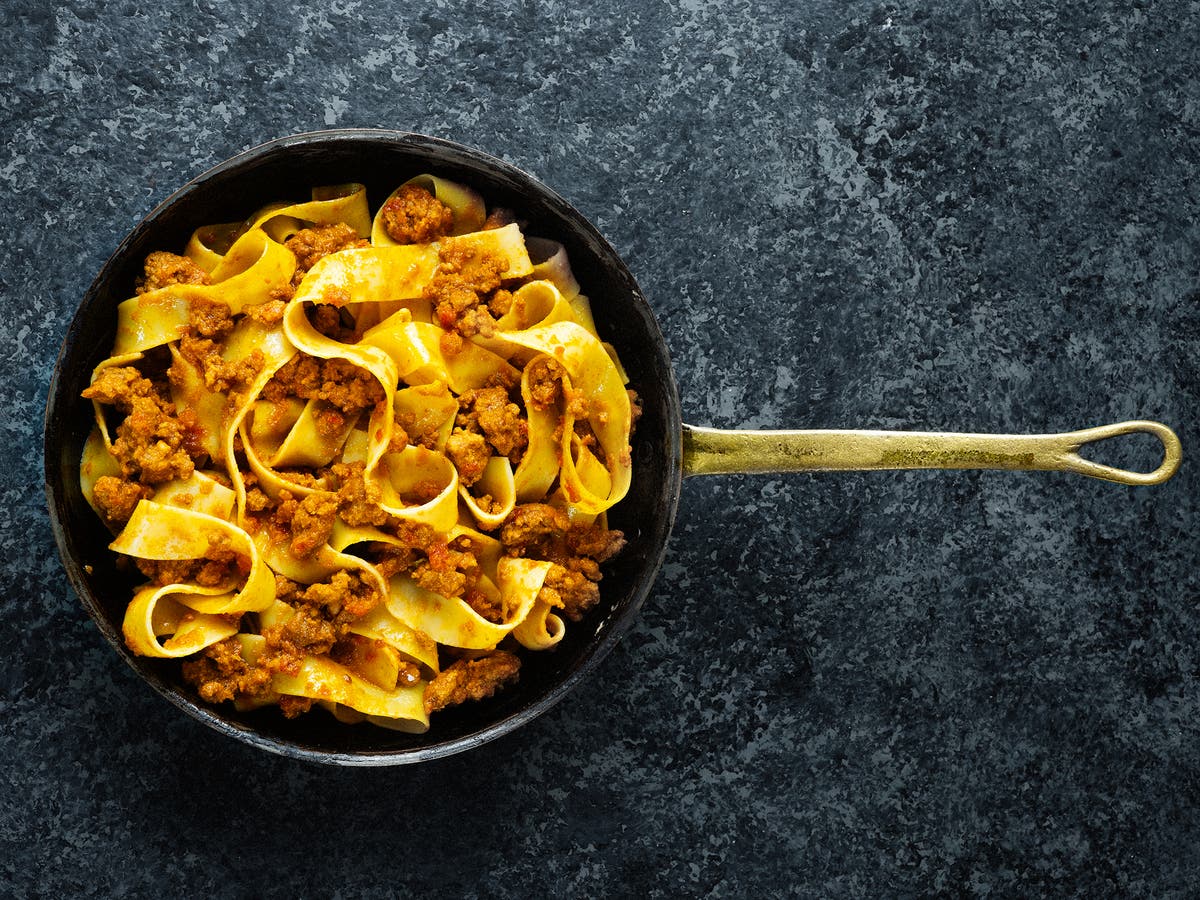 Our top recommendations for dinner this week