July 28 (Reuters) – The global chip shortage has grounded major automotive factories to a halt but pushed technology giants to become more flexible by diverting existing supplies to their most profitable products, analysts and executives said.

Apple Inc (AAPL.O) said on Tuesday chip shortages had mostly affected its iPad and Mac products in its last quarter, but would start to bite into its mainstay iPhone business, its best seller and major profit driver, in the current quarter.

“We’ll do everything we can to mitigate whatever set of circumstances we’re dealt,” Chief Executive Officer Tim Cook said in a post earnings conference call.

The comments provide an insight into how Apple, known for its deft supply chain management through long-term supply deals with Broadcom Inc (AVGO.O) and Qualcomm Inc (QCOM.O), is dealing with the shortage ahead of the crucial holiday quarter when it sells millions of its new line of flagship phones.

Some analysts believe Apple could be prioritizing chip supplies for its new phones during the July-September quarter, which is typically the sleepiest for iPhone sales as shoppers hold out for upcoming models.

Even in normal times, he said, “new phone cycles typically start off supply constrained given the high demand needs ahead of the holiday selling season.”

And even within Apple’s current lineup, the company is likely to direct the supply chain pain to its least lucrative products, said Jeff Fieldhack, research director at Counterpoint Research.

The global chip shortage stems from a combination of factors including the fallout from last year’s COVID-19 shutdowns and factories struggling to meet demand for semiconductors, which have become omnipresent in an increasingly digitized world.

The supply squeeze took the auto industry by surprise. Car makers like Ford Motor Co (F.N) and General Motors Co (GM.N) had to halt production lines for their popular pick-ups at a time when demand was booming as economies started to open up.

The auto industry relies almost exclusively on chips from a few manufacturers, so-called foundries, including Taiwan Semiconductor Manufacturing Co (TSMC) and South Korea’s Samsung Electronics Co Ltd (005930.KS). The shortage has exposed this reliance on overseas suppliers as an Achilles’ heel for many companies.

Technology companies, the traditional consumers of semiconductors, have been more nimble.

The company, which has a new family of chips that outperform offerings from larger rival Intel Corp (INTC.O), has steadily made gains in unit sales market share against the chip giant, which retains more than 80% of the overall market.

AMD has responded to limited industry capacity by focusing on selling only its most profitable chips, leaving the lower end of the market to Intel, said Dean McCarron of Mercury Research, which tracks market share among chipmakers.

Intel has also been struggling with its own set of challenges with manufacturing in recent years, causing it to fall behind AMD and Nvidia Corp (NVDA.O).

“We’re focusing on the most strategic segments of the PC market,” AMD CEO Lisa Su told investors on a conference call.

“We believe that the data center business will continue to be a strong driver for us into the second half of the year.” 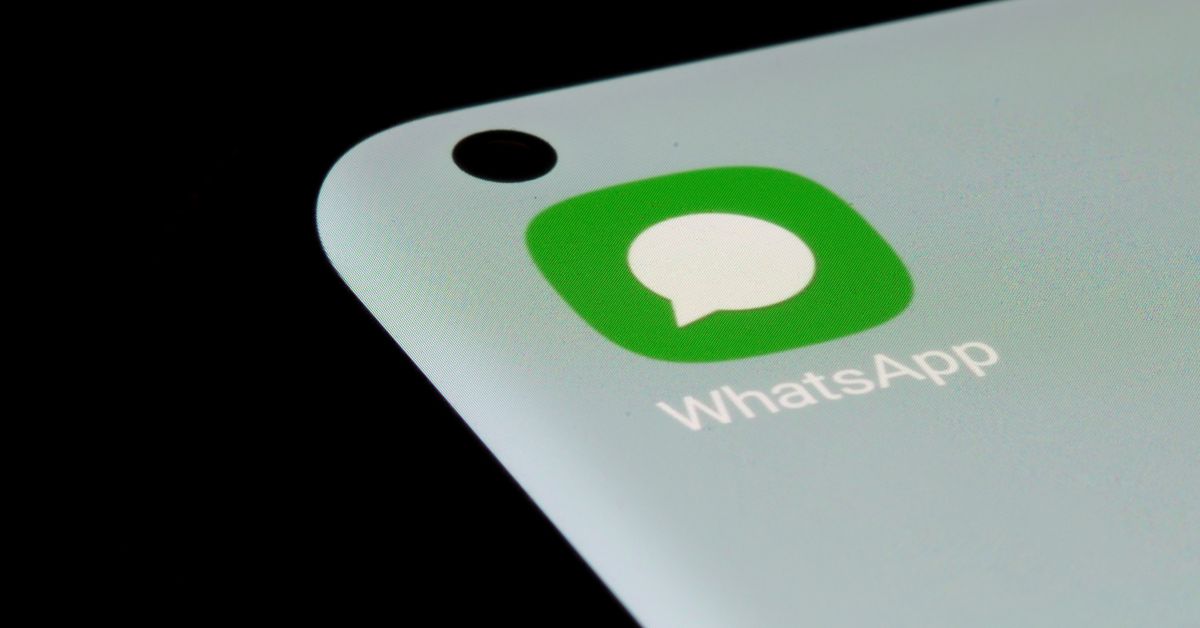 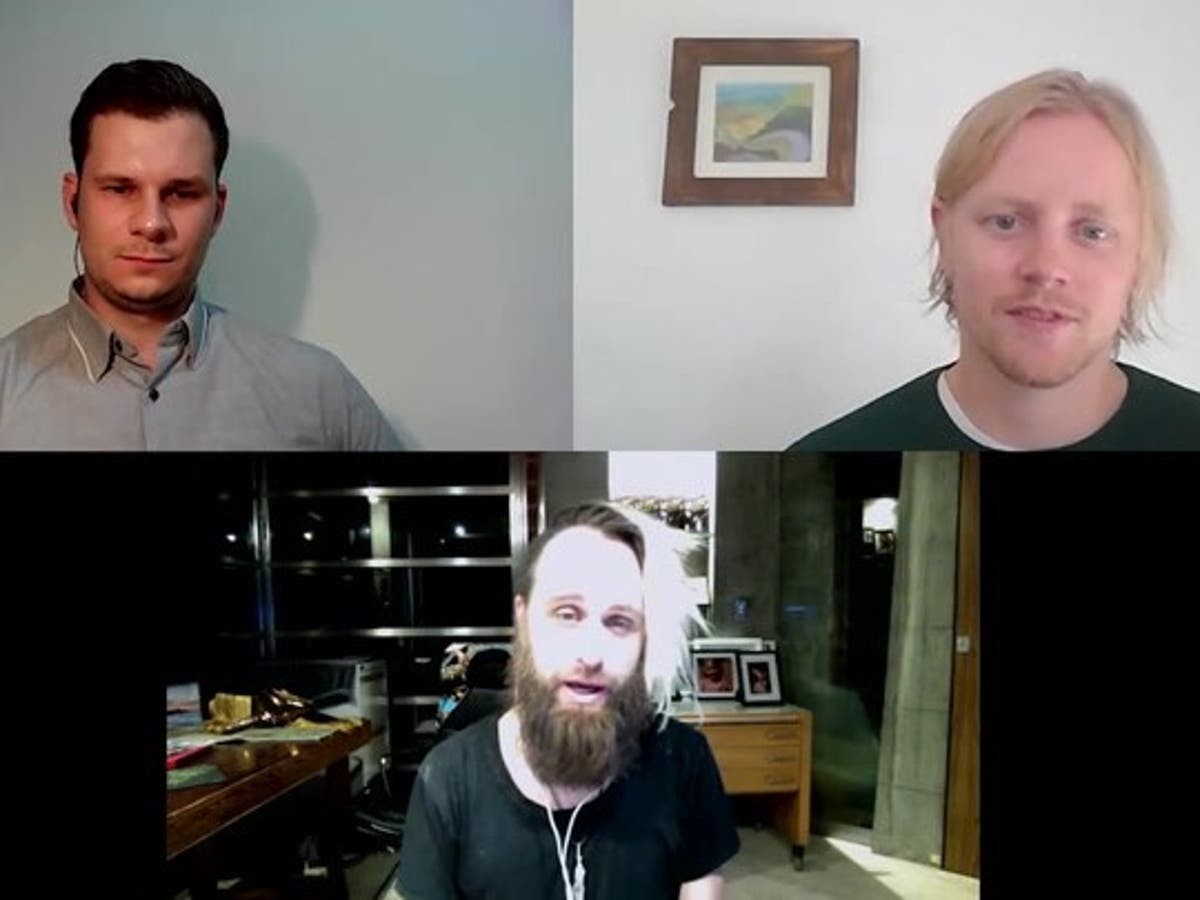 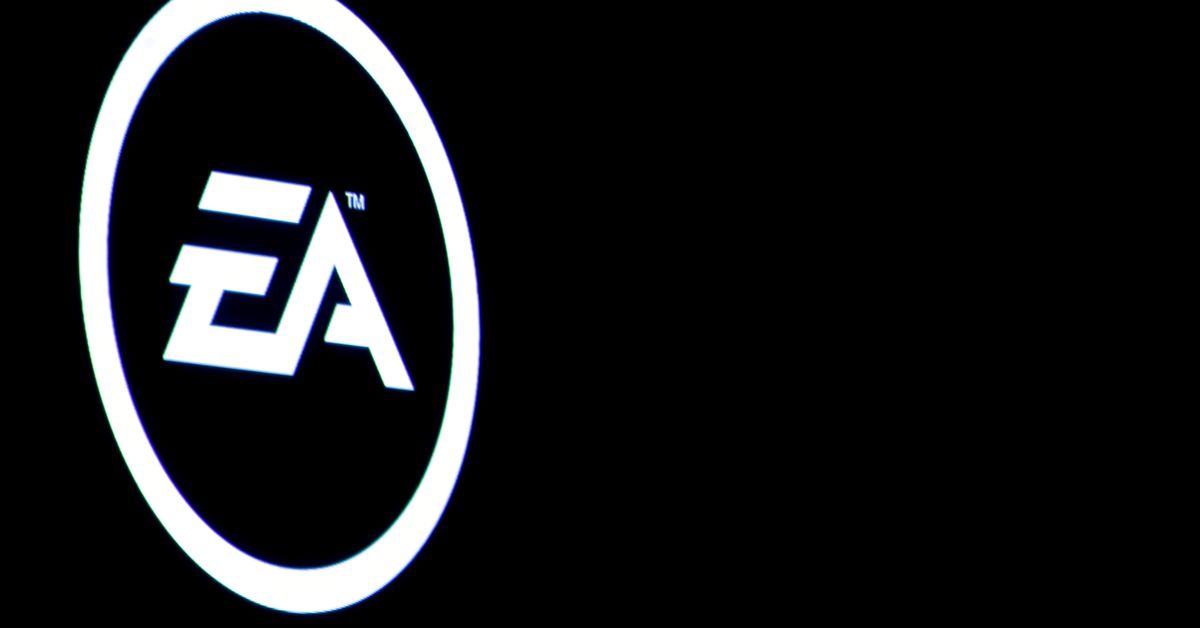 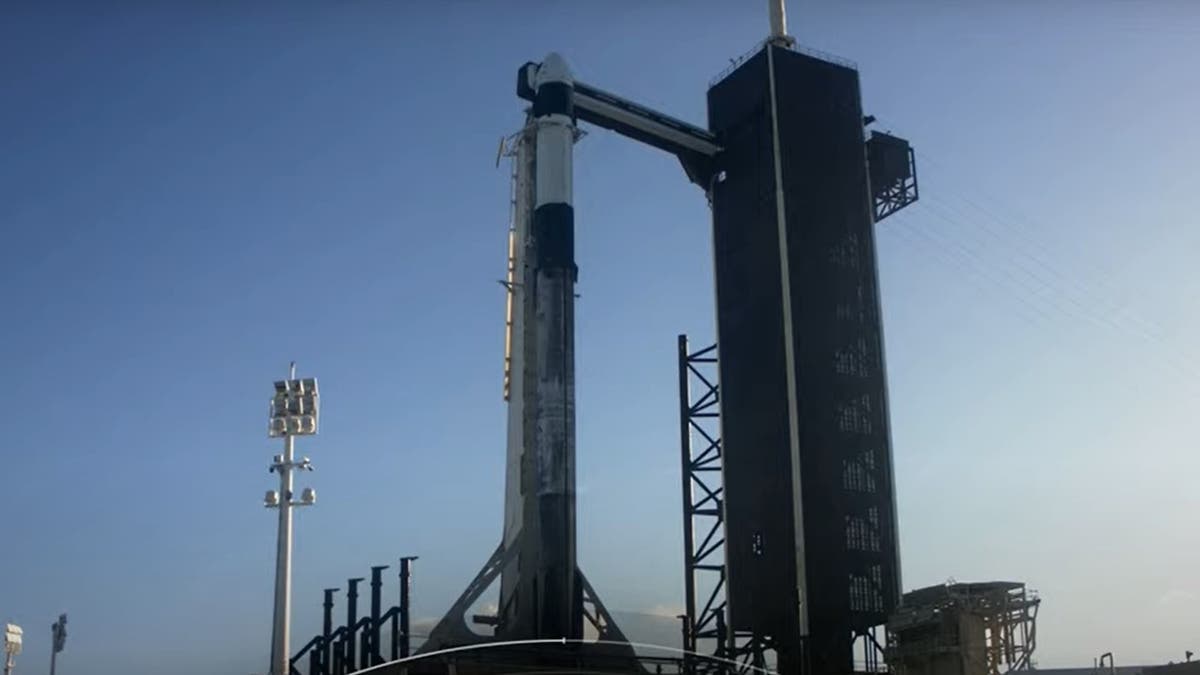