After returning to the Olympic Games in Rio de Janeiro five years ago, golf will again be held at Tokyo 2020.

120 golfers will compete over eight days of golfing action on the East Course at the Kasumigaseki Country Club.

Bryson DeChambeau was due to compete in the men’s event but was forced to withdraw after testing positive for Covid-19.

Here’s everything you need to know about golf at the Olympics in 2021:

Both the men and the women will play four rounds in Japan. The men’s competition comes first, starting on 29 July and running until 1 August. The women’s first round is scheduled for 4 August, while the final putt will be holed on 7 August, the penultimate day of the Olympics.

The first group off in Round One of the men’s event is comprised of Rikuya Hoshino (Japan), Thomas Pieters (Belgium) and Sepp Straka (Austria) – they tee off at 11.30pm BST on Thursday.

Situated to the north west of Tokyo in the Saitama area, the Kasumigaseki Country Club is a lush course in the Musashino Hills. The men will play 7,447 yards per 18 holes and the women 6,648. A par round is 71.

Who are the favourites?

The USA send the strongest men’s team, with their quartet all ranked in the World Golf Ranking top ten. Open Champion Collin Morikawa is joined by fellow major winners Patrick Reed and Justin Thomas, along with Xander Schauffele. Rory McIlroy competes for Ireland and will hope to contend, while Masters winner Hideki Matsuyama leads home hopes.

America’s Nelly Korda is the leading ranked female player at Tokyo 2020, but it is the South Korean team that looks strongest – Inbee Park is joined by Ko Jin-young, Kim Sei-young and Kim Hyo-joo and all could be in the medal mix. After silver five years ago in Rio de Janeiro, Lydia Ko will be keen to go one better after rediscovering some of her best form this year.

Who is competing for Team GB?

Mel Reid and Jodi Ewart Shadoff each compete at their first Olympics for Great Britain in the women’s competition, while Paul Casey and Tommy Fleetwood will be looking to succeed compatriot Justin Rose.

How do I watch it?

Managers will have to enforce rules for unvaccinated employees, and it won't be easy 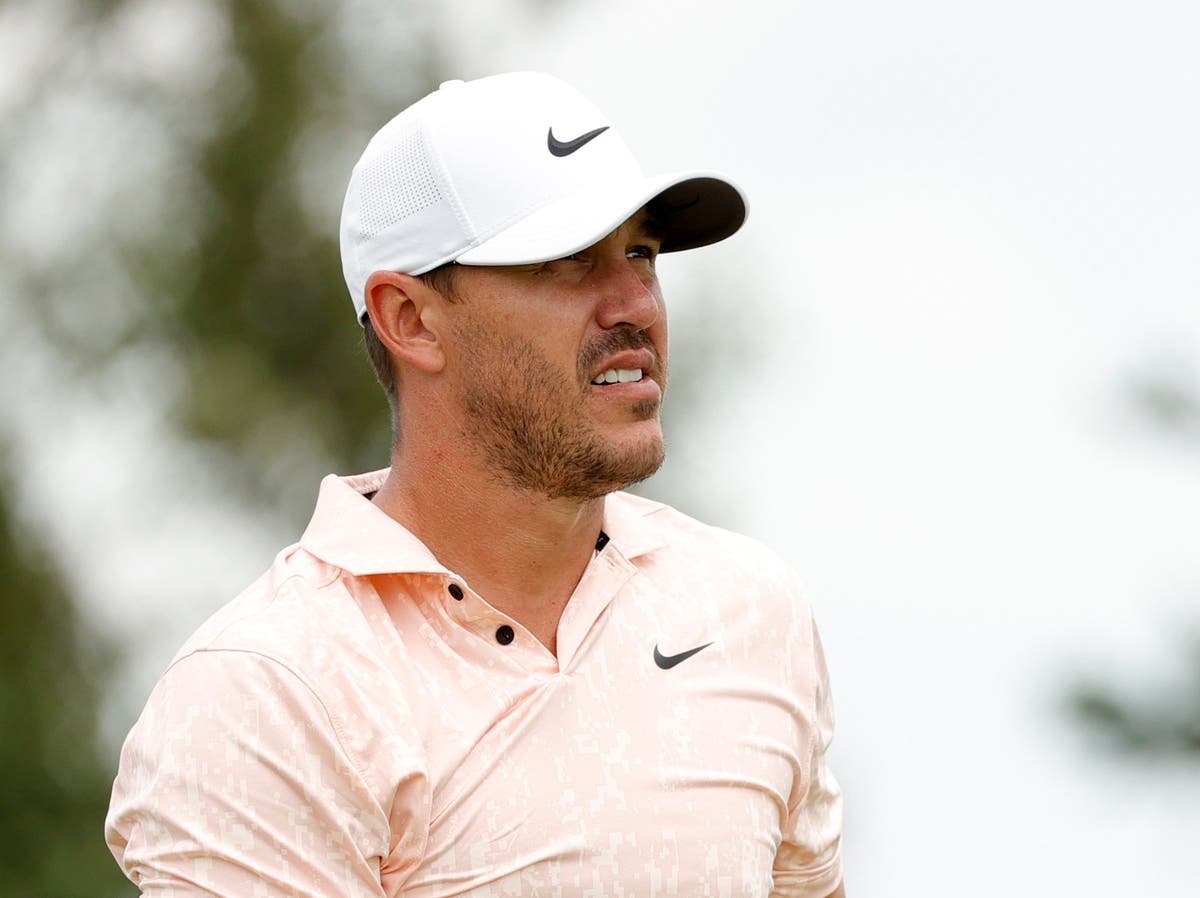 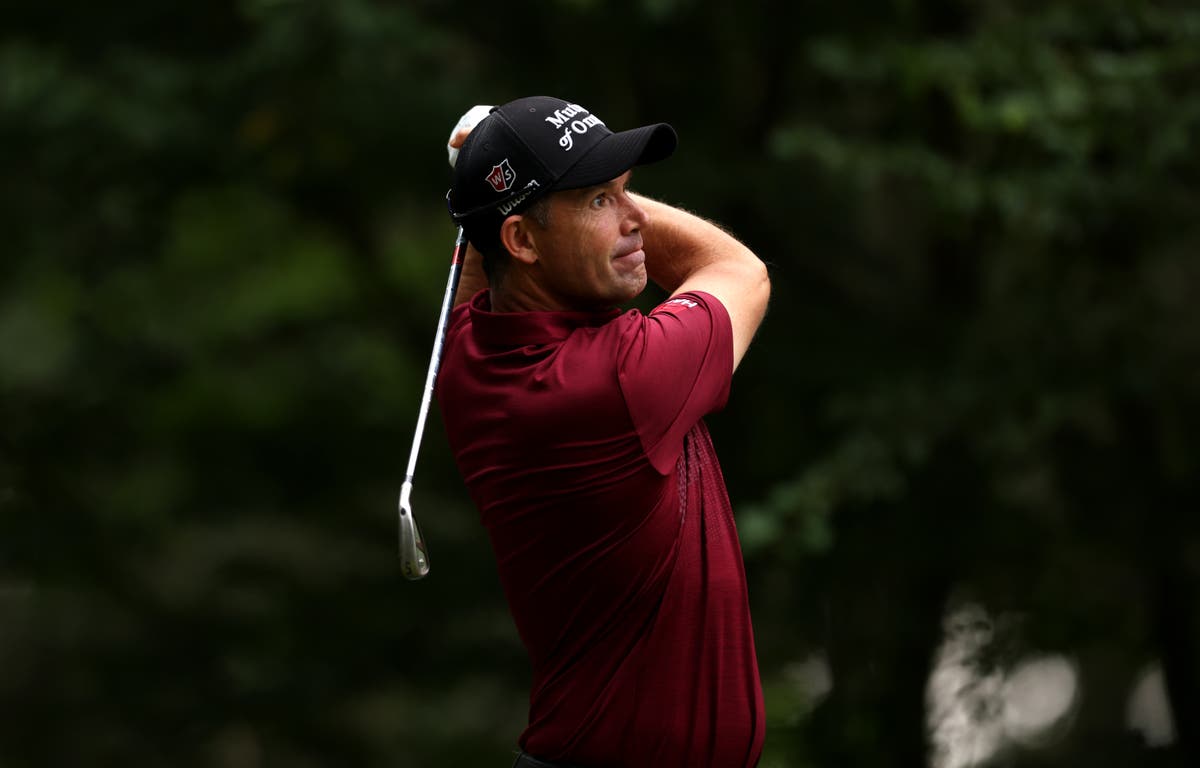 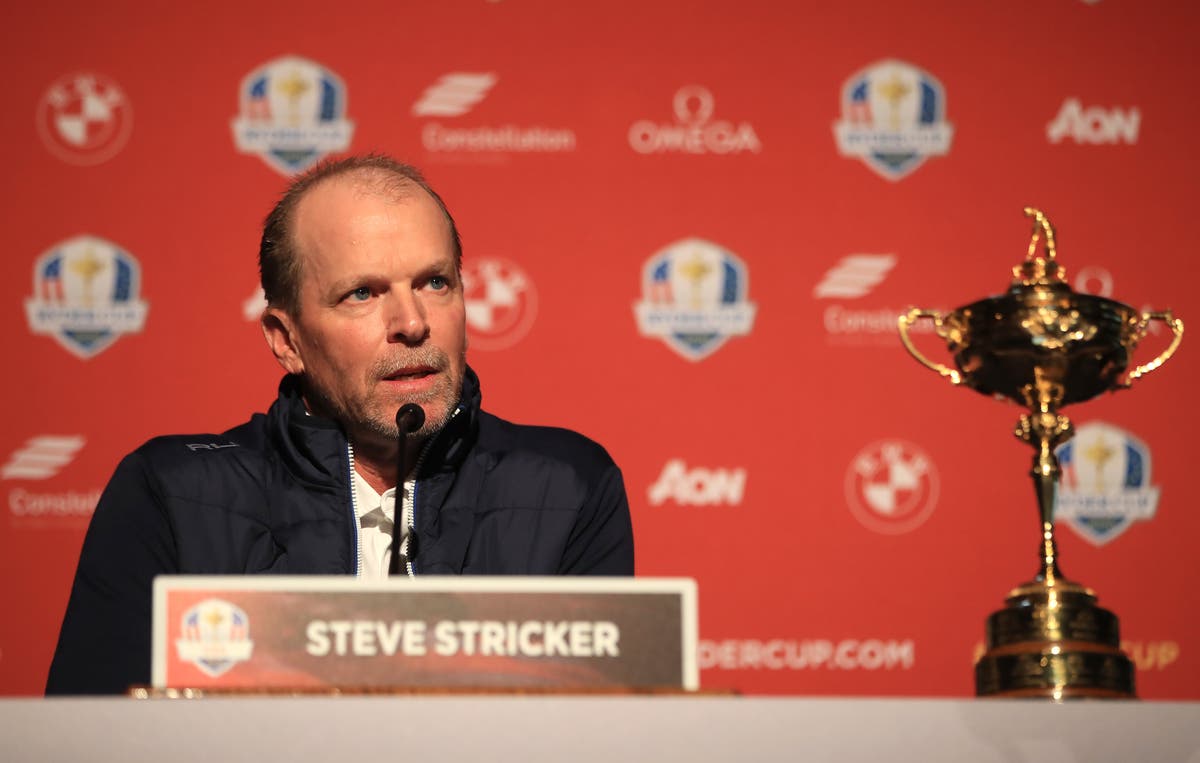 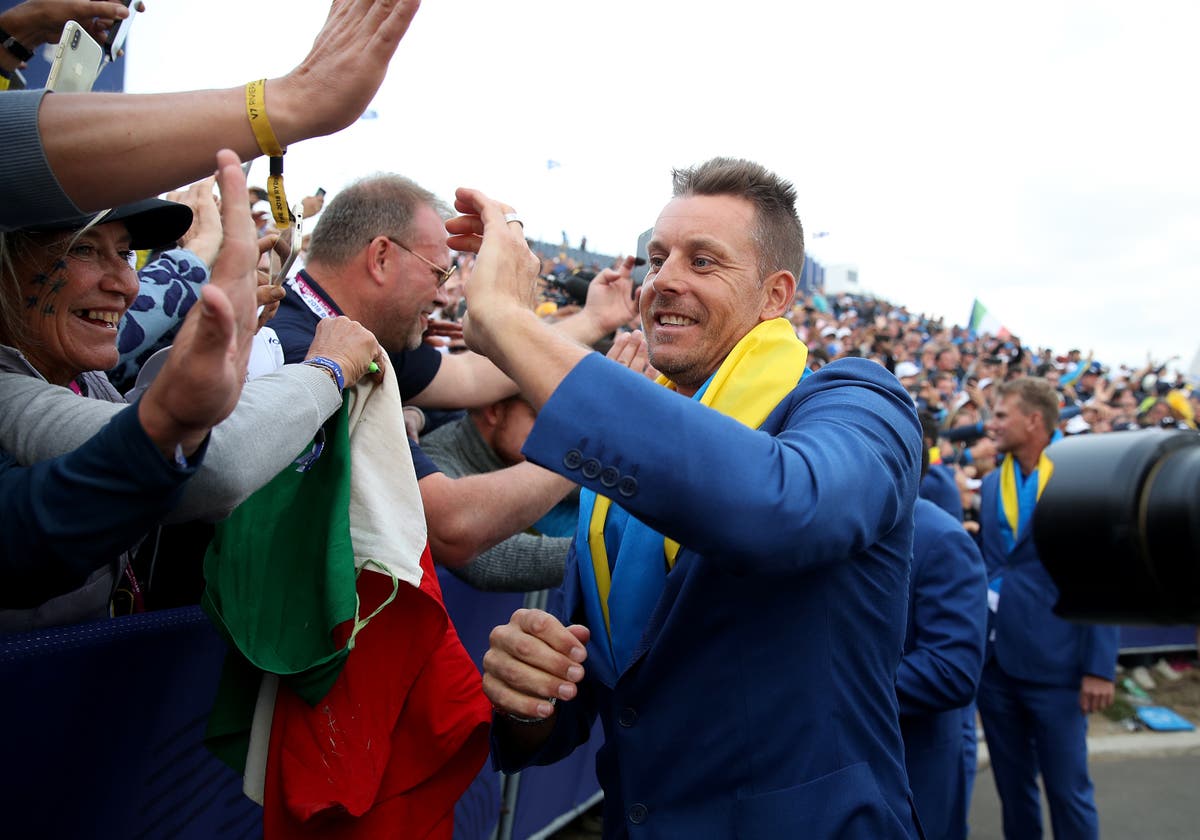