A Chinese envoy strongly refuted the groundless accusations the US made against China during a United Nations General Assembly meeting on the Independent Panel for Pandemic Preparedness and Response (IPPPR) on Wednesday. The envoy said the US “has completely lost its scientific ethics and moral bottom line” on the coronavirus origins-tracing issue.

The remark was made by Dai Bing, charge d’affaires of China’s permanent mission to the UN.

He pointed out the US’ abuse of the UN platform for political manipulation on virus origins-tracing, which utterly goes against the original intention of the meeting. China strongly opposes such practice by the US.

“The US has completely lost its scientific ethics and moral bottom line by willfully spreading false information and lies [on the matter] just to smear and suppress other countries for political purposes,” he said.

He noted that the US has been strongly condemned by the international community for resorting to coercion and interference with global cooperation on virus origins-tracing research by all means.

He called for search for possible early cases around the globe as the World Health Organization experts suggested, saying that the WHO experts had made the scientific conclusion that “a lab leak was ‘extremely unlikely'” in the WHO-China joint report on coronavirus origins. The report has won widespread recognition from the international community.

He urged the US to stop sabotaging international cooperation on COVID-19 response and welcome WHO experts to conduct research on tracing the origins of the virus in an open and transparent manner.

An online petition for a probe into US’ Fort Detrick lab on COVID-19 origins has gathered more than 18 million signatures as of Thursday, and the number is still growing.

Chinese State Councilor and Foreign Minister Wang Yi stressed during a Sunday meeting that “the coronavirus needs origins-tracing, and so does the political virus” as the US has been trying to politicize the epidemic from the beginning and has continued to spread political viruses after it returned to the WHO. 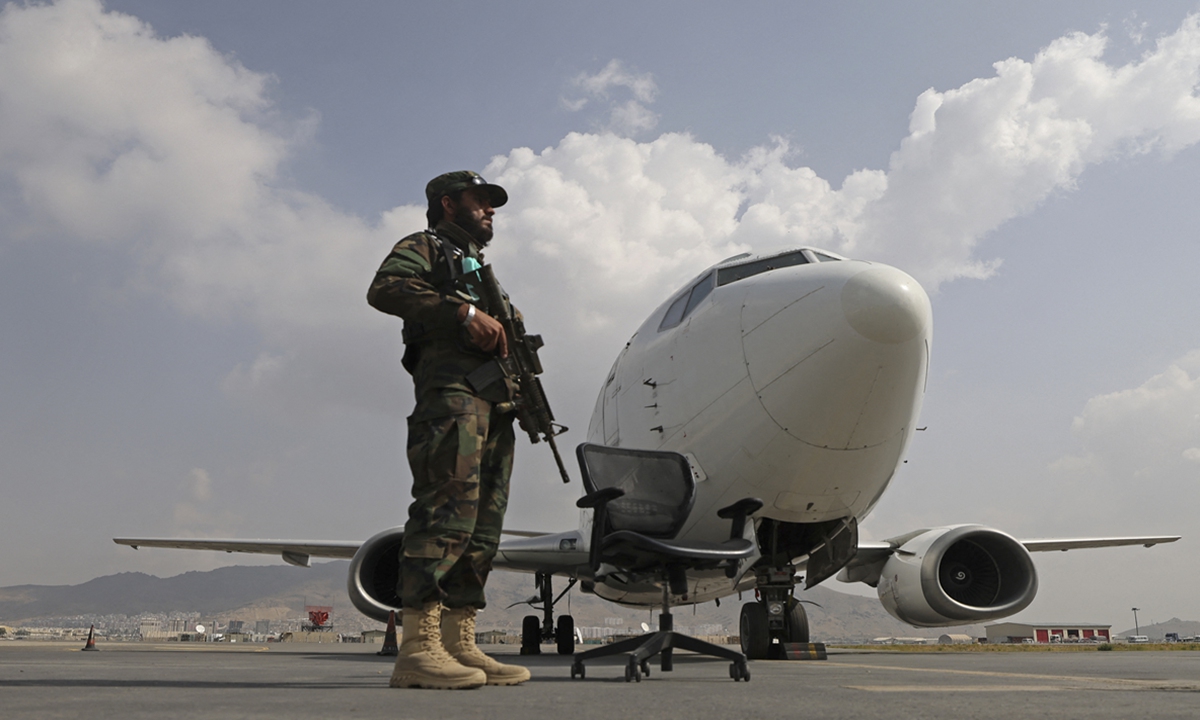 Nothing wrong with China helping Afghanistan under BRI: Taliban spokesperson 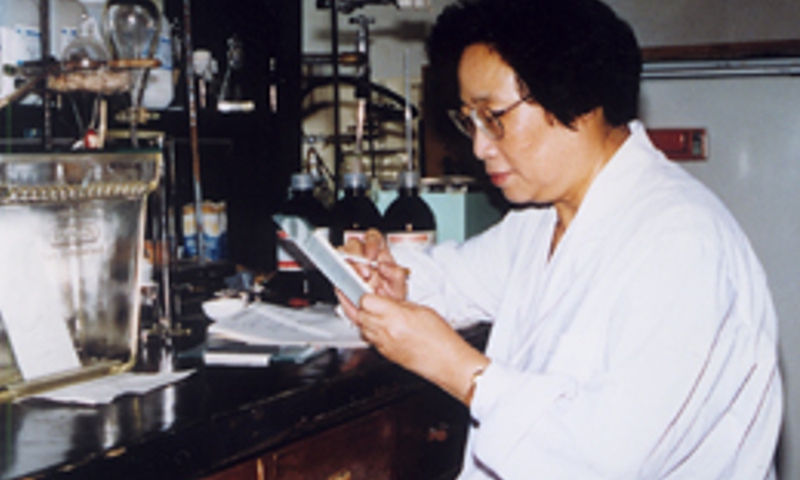 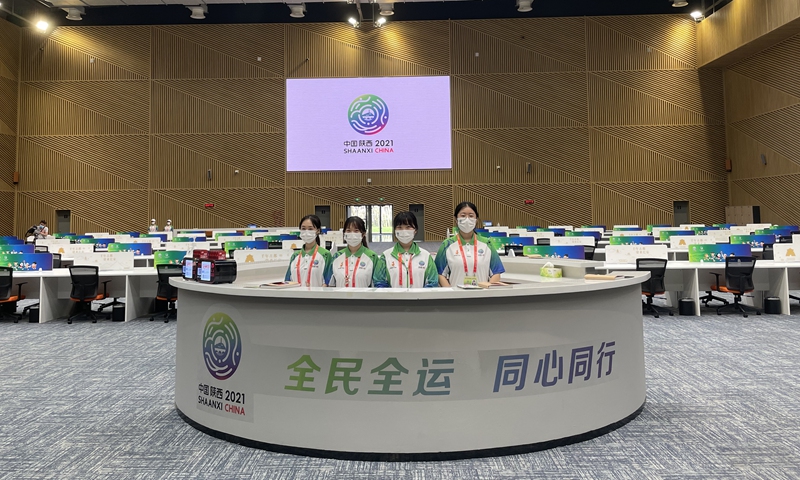