Facebook Twitter LinkedIn Tumblr Pinterest Reddit VKontakte Odnoklassniki Pocket
The nominations saw Martin Short and Steve Martin recognized for Hulu’s “Only Murders in the Building,” Michael Douglas in the comedy running for Netflix’s “The Kominsky Method,” and Jean Smart a triple nominee, individually for HBO Max’s “Hacks” and HBO’s “Mare of Easttown,” and collectively with the cast for the former.
“Yellowstone,” a show anchored by Kevin Costner’s steely presence, also broke through, as did Brian Cox as another powerful patriarch in “Succession” and Michael Keaton for “Dopesick,” the fact-based limited series about the opioid epidemic.

It’s no secret that Hollywood has faced accusations of ageism, seeking younger audiences at the expense of older players both in front of and behind the camera. Yet the priorities and business model of streaming, and the abundance of content that it has created, appears to be tinkering with that math.

Unlike ad-supported networks that have prioritized reaching more youthful demographics, streaming relies on subscriptions, and features high-profile talent in part as a means to generate the kind of attention that will inspire people to ante up. While advertisers pay a premium to reach adults under 50, their parents and grandparents’ money is just as green when handed over directly.

While perhaps most prevalent in streaming, this trend isn’t unique to it. Chuck Lorre, the producer of hit comedies like “The Big Bang Theory,” its prequel “Young Sheldon” and the aforementioned “Kominsky Method,” has stocked his shows with older regulars.

On “Young Sheldon,” that has meant supplementing the core cast beyond Annie Potts as the grandma with Craig T. Nelson, Ed Begley Jr., Reba McEntire and Wallace Shawn.

“B Positive,” another Lorre production, has taken an even more marked turn in its second season, with a major makeover that put the lead character played by Annaleigh Ashford in charge of an assisted-living facility, adding a number of veteran performers — Héctor Elizondo, Jane Seymour, Ben Vereen, and Jim Beaver — as the residents.

There’s a practical aspect to all this, including data indicating that the streaming audience has gotten older during the pandemic. Last year, the research firm Ampere Analysis issued a report suggesting that Netflix’s subscriber base has grown older as those viewers seek more entertainment options at home.

The appetite for streaming content hasn’t gone unnoticed by performers, especially with certain kinds of movies having witnessed their viability in theaters significantly erode — a dynamic that preceded Covid-19 and has only become more pronounced over the last two years.

In a recent interview with the Hollywood Reporter, Sandra Bullock — who has starred in two movies for Netflix — referenced Hollywood’s brutal history in terms of putting actresses “out to pasture” once they reach a certain age.

Of course, Bullock is a whippersnapper relative to Rita Moreno and William Shatner, both 90, with the former featured prominently in Steven Spielberg’s new version of “West Side Story,” and the latter making headlines by traveling into space aboard Jeff Bezos’ Blue Origin. (Shatner also starred in a movie released last year, “Senior Moment,” opposite the ubiquitous Smart.)

A few caveats apply. Although there have been shows like “Kominsky Method” and “Grace and Frankie,” starring Jane Fonda and Lily Tomlin, juicier parts for actors in that age bracket — beyond the customary wacky grandparent roles — still generally come in multigenerational series.

In addition, the recent signs of progress follow a long period in which actors — particularly women — saw opportunities fall off a cliff as they age out of the demo. Geena Davis, an outspoken advocate on this issue, recently discussed those challenges in a podcast interview, citing the longstanding practice of male actors insisting on casting much younger women as their romantic interests, a situation she claimed to have personally experienced.
At the same time, the increasingly niche nature of entertainment has facilitated breakthroughs, even in movies. Last year’s Oscars saw then-83-year-old Anthony Hopkins become the oldest best actor winner ever for “The Father,” with two performers in their 60s and 70s, Frances McDormand and Youn Yuh-jung, respectively, joining him in the winner’s circle.
In a 2019 interview, Lorre cited the storytelling potential in writing about getting old, including “losing loved ones, endless health issues, [and] feeling estranged from the culture — which is very much a youth-dominated culture.”

Television has been and, in most respects, remains a youth-dominated medium. But thanks to these shows and others, the terms of that estrangement have begun to look at least a bit more hospitable. 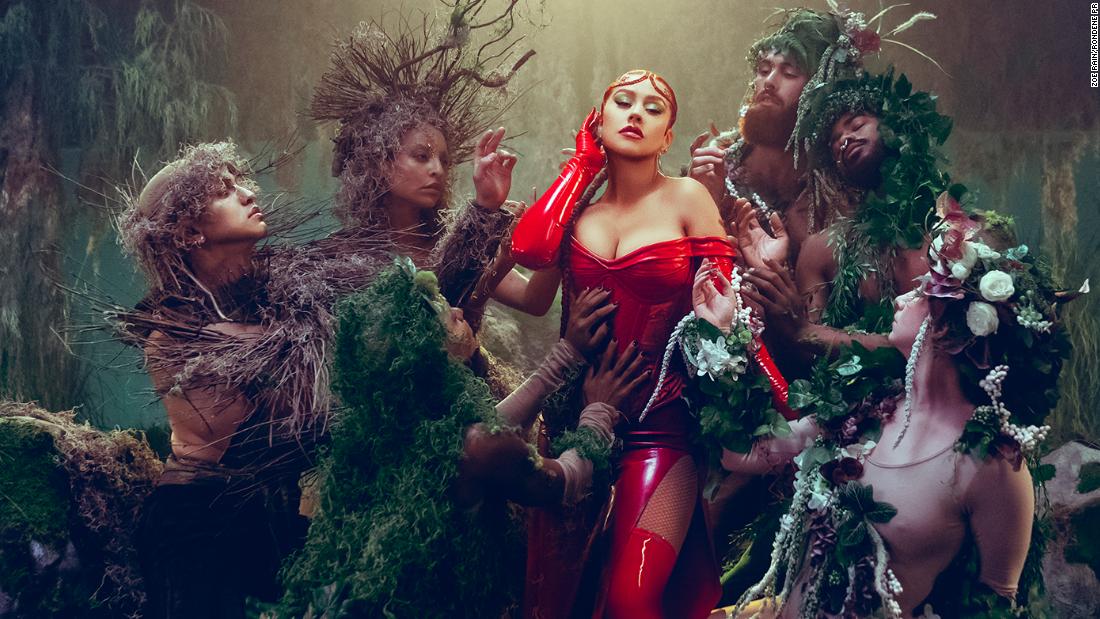 Christina Aguilera on why she went back to singing in Spanish 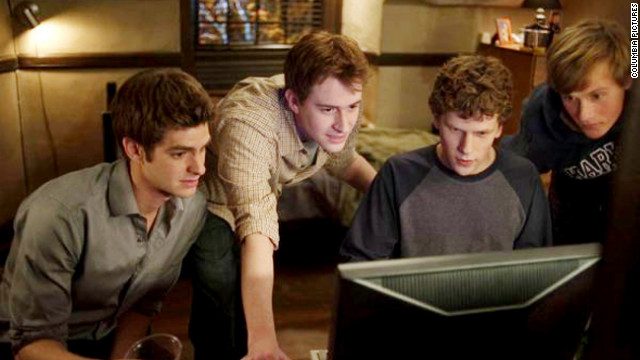 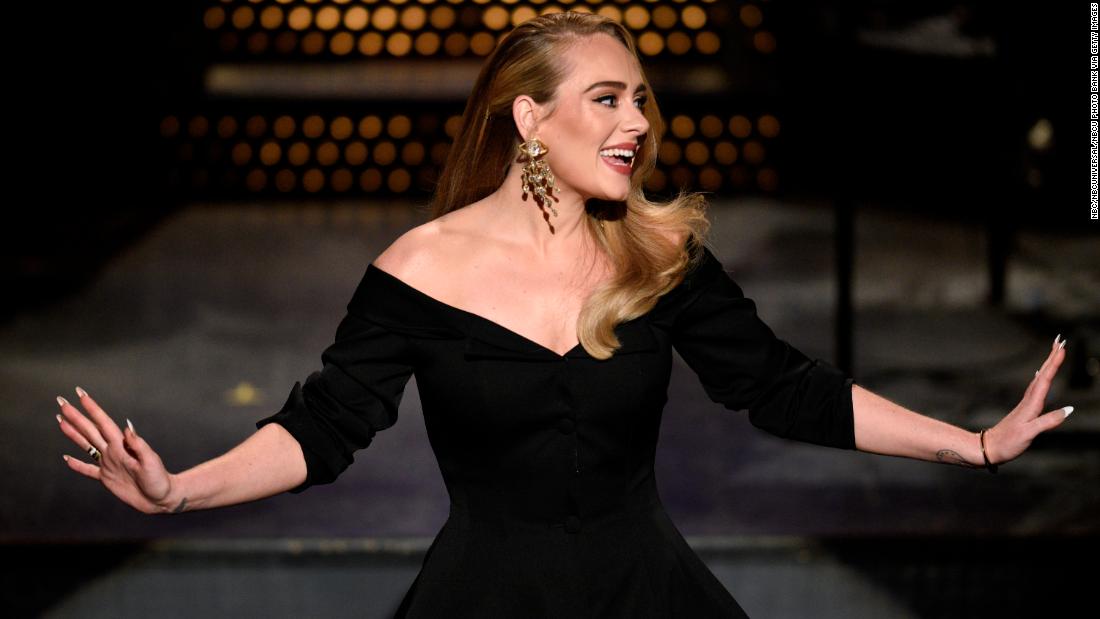 Don’t blame Adele. Concert cancellations and postponements will become common due to Covid 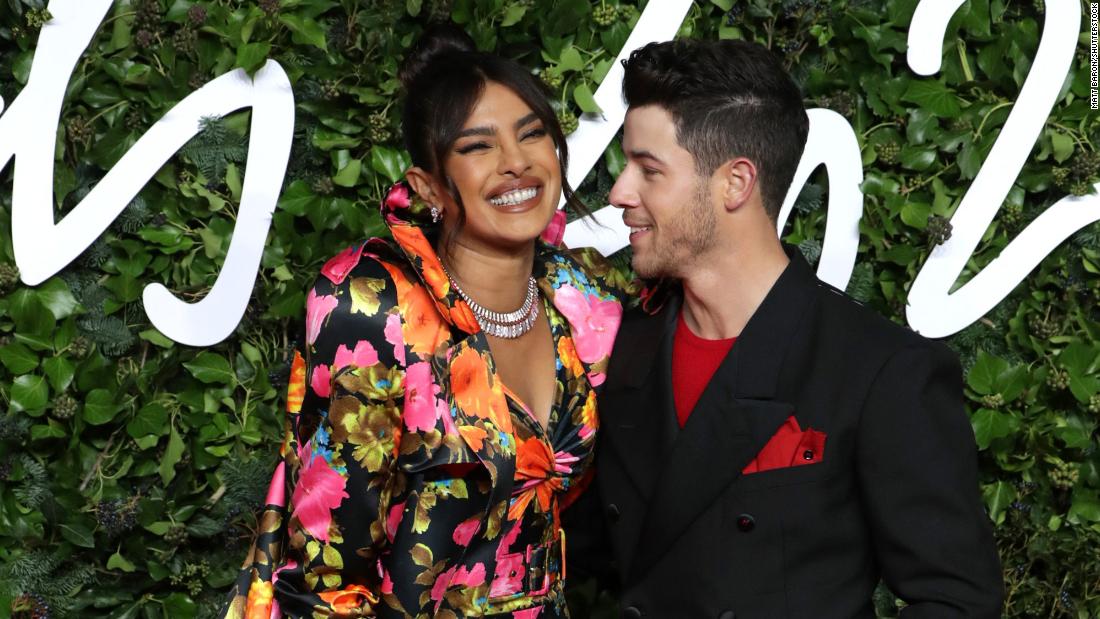