Soldiers assigned to a brigade of the army under the PLA Eastern Theater Command move forward for assault after disembarking from their amphibious infantry fighting vehicle (IFV) during a recent beach raid training exercise. The Army brigade has organized amphibious landing drills on subjects of landing craft ferrying, assault wave formation, beach-landing, obstacle breaking and so on. (eng.chinamil.com.cn/Photo by Zeng Bingyang)

Eyeing the Chinese mainland’s military modernization, the island of Taiwan reportedly passed an extra military budget on Tuesday aiming to procure missiles, vessels and drones, but this is just a futile attempt to resist reunification by force and is bound to meet a dead end, Chinese mainland experts said on Wednesday.

Their comments highlighted the mainland’s rapid military development on top of the current overwhelming advantages compared with those of the island, and they also questioned the ability of Taiwan’s arms industry to produce the weapons.

To be spread out over five years, the spending covers the procurement of eight weapons systems – coast-based anti-ship missiles, anti-air missiles, long-range precision missiles, vessels for the Navy and others for the Coast Guard, drones, Wan Chien air-to-ground cruise missiles and Hsiung Sheng missiles – the report said, noting that the weapons will be primarily produced in Taiwan.

From technical and tactical points of view, these weapons indeed pose certain asymmetrical threats to the coastal regions of the Chinese mainland and the Chinese People’s Liberation Army (PLA), but they cannot shake the huge military power gap between the mainland and the island, analysts said.

Taiwan’s armed forces are planning to arm the island into being a “porcupine” – these weapons are spines to the island – and apply asymmetric warfare strategies, for example, using long-range supersonic anti-ship missiles and land-attack cruise missiles to threaten the mainland’s coastal regions and warships, or using small Tuo Chiang-class corvettes and other patrol vessels to counter the mainland’s large warships in maritime guerilla warfare, Wei Dongxu, a Beijing-based military expert, told the Global Times on Wednesday.

The Taiwan military wants to use these weapons to resist reunification by force and impede  the PLA’s amphibious landing forces, Wei said.

However, Taiwan secessionists are playing with fire, since there are a lot of uncertainties concerning the new extra budget, analysts pointed out.

Wei said that Taiwan’s arms industry is not well-established enough to develop and mass produce some of these advanced weapons to meet the demands of its armed forces in just five years, and it is just bragging about many of its capabilities.

The military strength of the Chinese mainland leads the island of Taiwan by far at present, and the gap will be even wider five years from now, analysts said, noting that the geopolitical situation could also change drastically in the period.

No matter what weapons and equipment island’s military gets, the mainland always has the capabilities to counter them, Wei said. “Resisting reunification by force is bound to meet a dead end.” 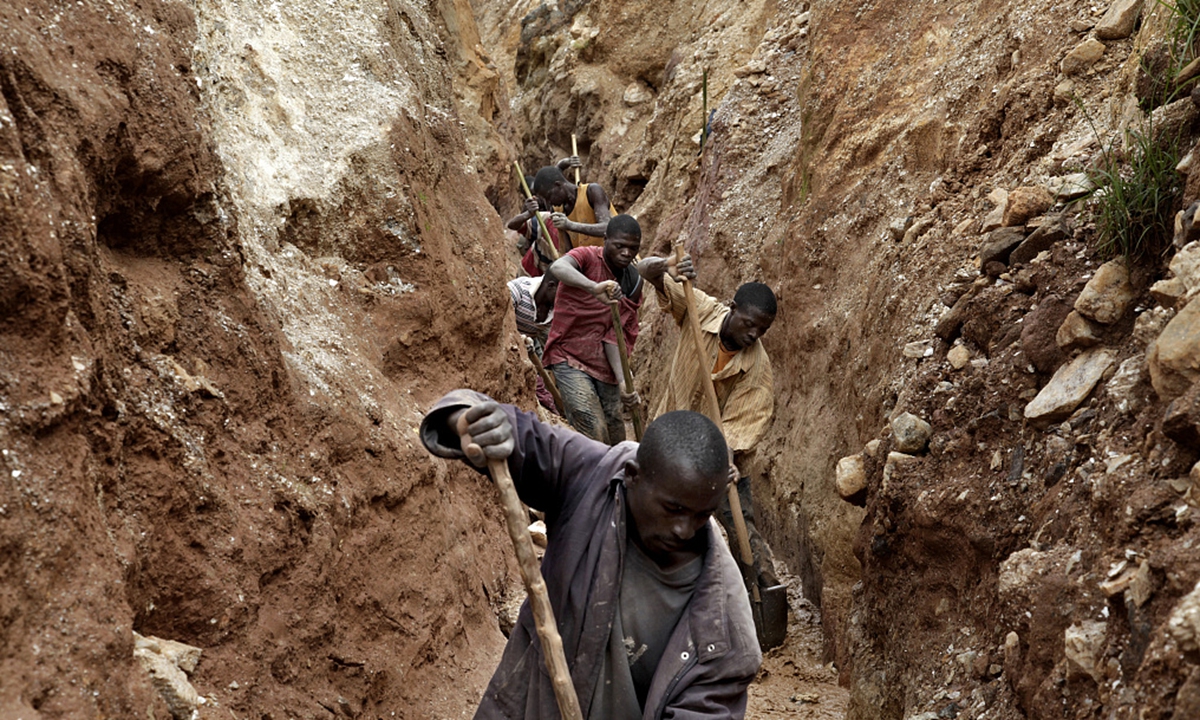 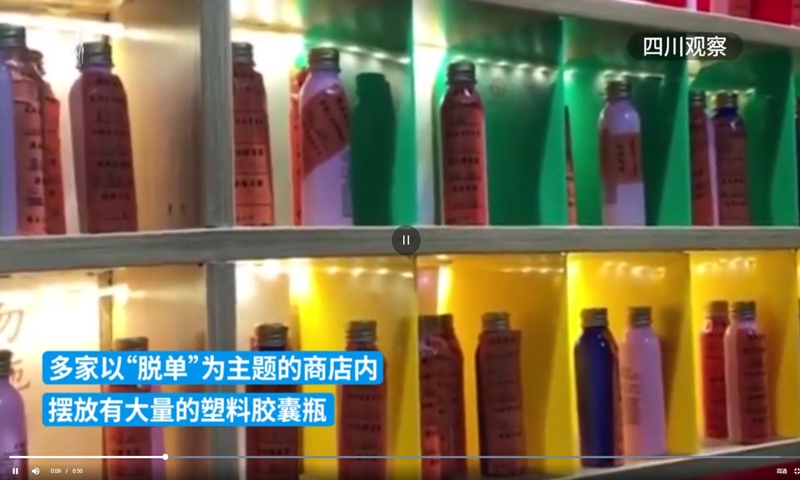