Salesforce has joined a growing list of companies to respond to Texas’s new restrictive ban on abortions with the company’s CEO pledging to help workers who want to leave the state.

Marc Benioff tweeted on Friday that his company would help its employees “exit TX” if they chose to do so. Mr Benioff lives in California near the company’s headquarters in San Francisco.

“Ohana if you want to move we’ll help you exit TX. Your choice,” he wrote. He used the Hawaiian word “Ohana” which the company uses to describe the corporate culture among employees.

The company did not immediately respond to The Independent on whether any employees had taken up Mr Benioff’s offer of moving assistance, or what that assistance would entail.

Texas recently entered a storm of national controversy when a Republican-led law to ban abortions after six weeks went into effect without the Supreme Court acting to stop it.

The law stands out for its provision that deputises anyone who lives in the state to enforce the ban – and collect a financial reward – rather than relying on public officials to do so.

Several companies have spoken out against the ban including Match.com whose CEO announced that she was starting a fund to support employees seeking abortions in the state. The dating site is headquartered in Dallas.

Salesforce employs around 56,000 people across the US, Europe and India. The company and its CEO have taken progressive, public stances in the past including on efforts to protect Americans who discriminate against LGBTQ people for religious or moral reasons, when such a bill was introduced in Georgia’s state legislature.

Mr Benioff has also spoken out against companies that lobbied against tax increases in the San Francisco Bay area, which he characterised as an unwillingness to help the area’s houseless population. 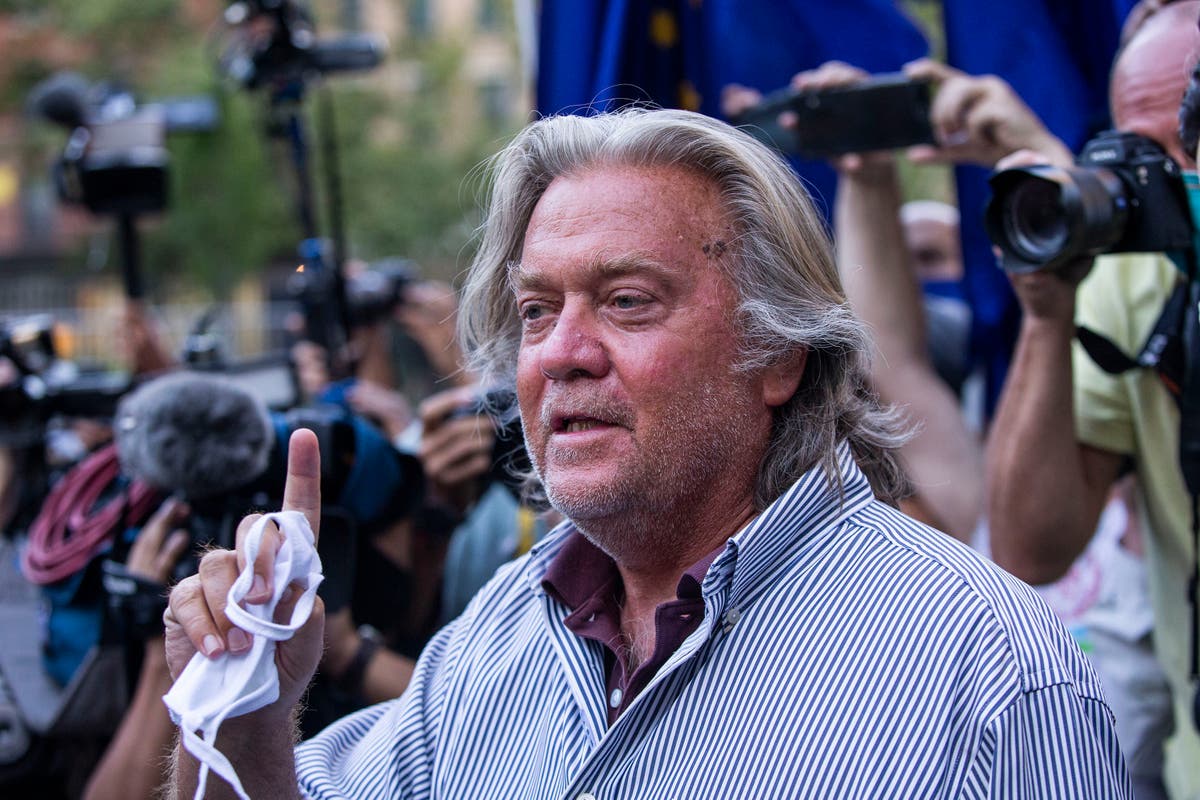 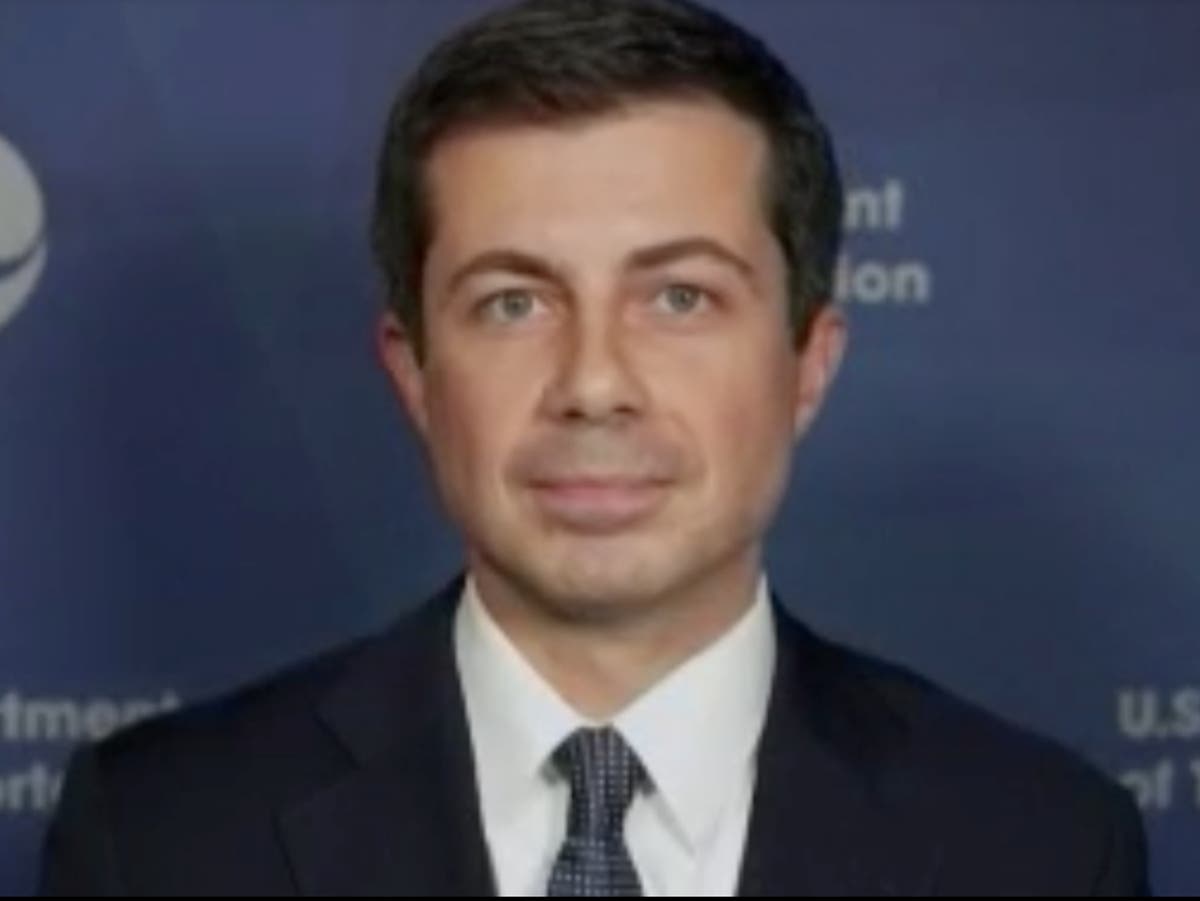 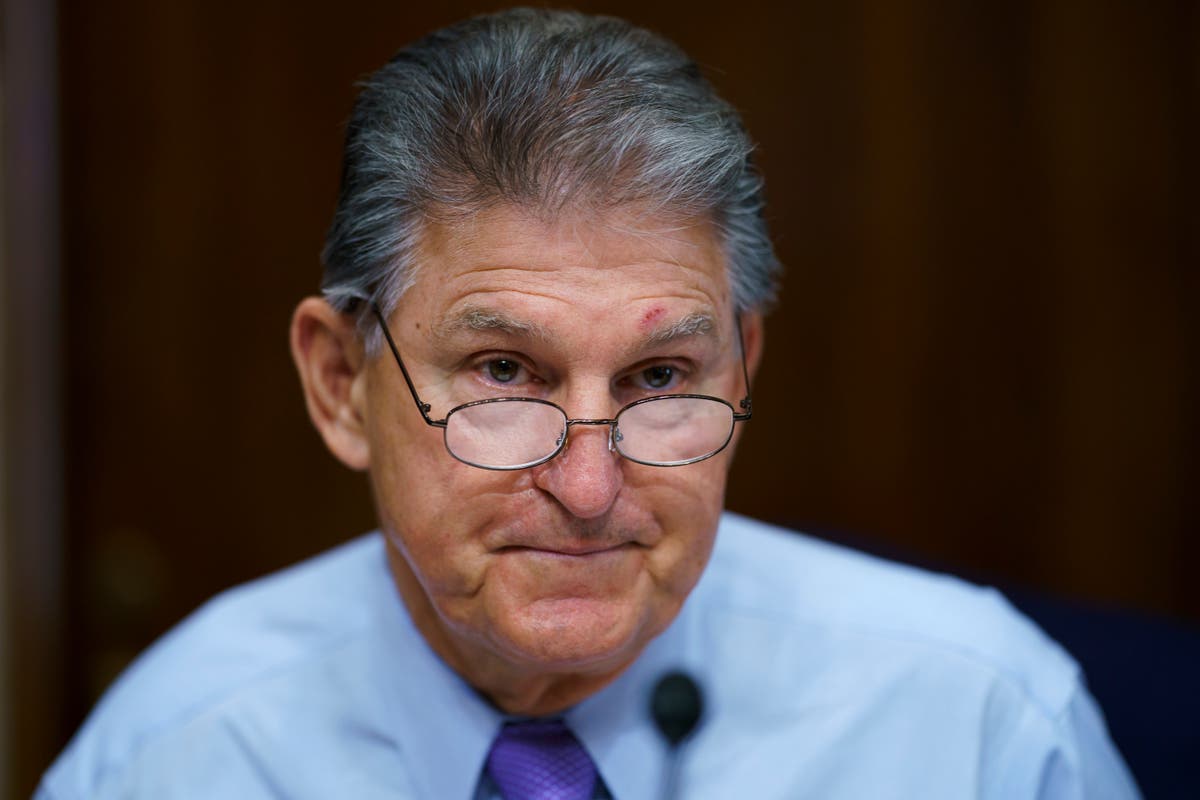 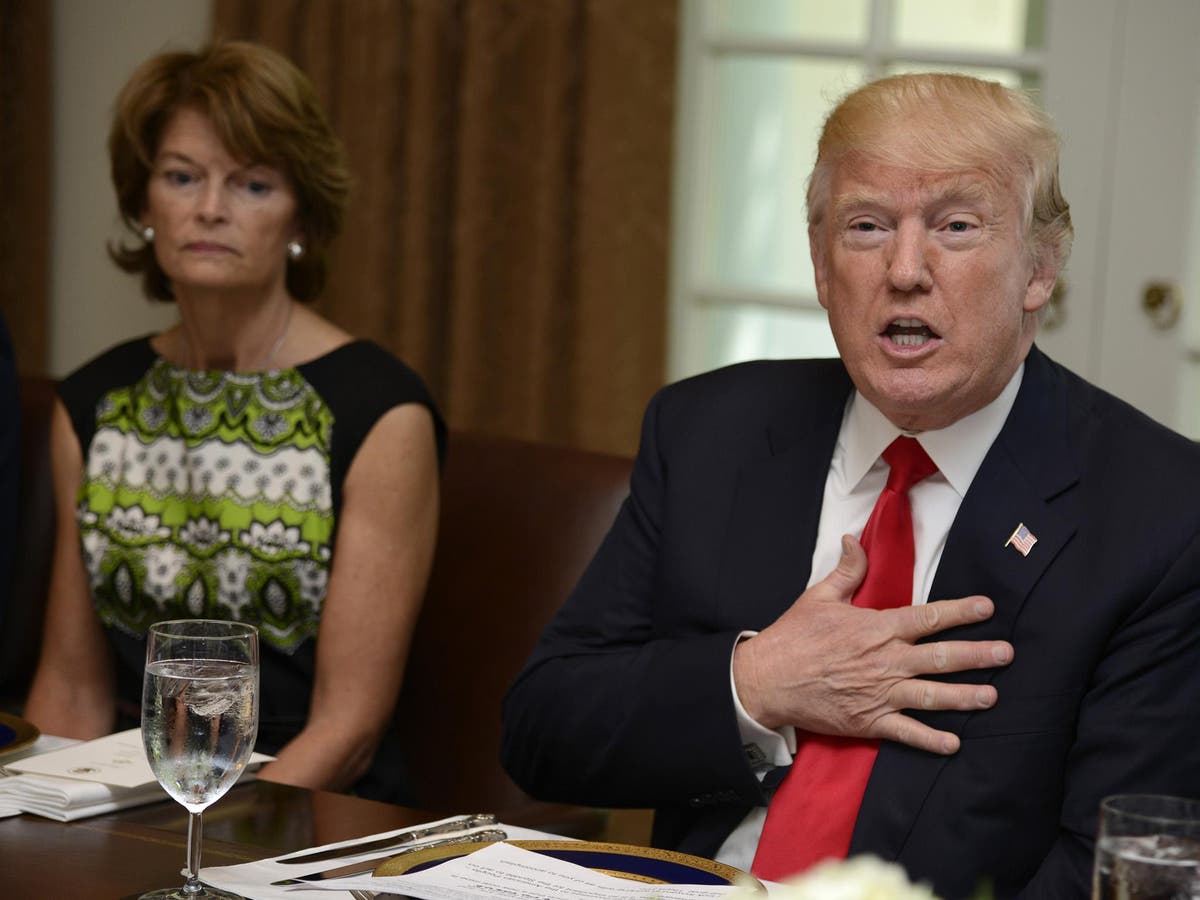