Juventus said Italian prosecutors had ordered a new search of its offices as part of an investigation into the Serie A club’s financial accounting and they were also examining the terms of the sale of star player Cristiano Ronaldo.

Publishing a supplement to an investor document for a new share issue on Thursday, Juventus reiterated that it had always acted in compliance with existing laws and it was fully collaborating with authorities.

Turin prosecutors said last week they were investigating the club and some of its senior managers, including Chairman Andrea Agnelli and Vice President Pavel Nedved, in a case centred around player transfers.

The prosecutors said they were checking whether Juventus provided false communications to investors and issued invoices for transactions that never took place.

Italian financial police had searched the club’s offices last week to seize documents relating to player transfers between 2019 and 2021.

Hit hard by the fallout of the Covid pandemic, Juventus are seeking to raise €400 million (£340m) in cash by selling new shares to cut debt and repair its finances.

In the supplement to the cash call prospectus, Juventus said prosecutors were also looking at its financial statements for the first half of 2021 in relation to Ronaldo’s sale.

In August, Juventus reached an agreement to sell the Portuguese player to Manchester United for €23 million (£19.6m, $26m), including €8m linked to the achievement of specific performance objectives.

The Turin-based club said at the time the deal entailed a €14m hit on its results for the 2020/21 financial year, contributing to a record-high loss of €210m.

It was not immediately clear which part of the transfer deal the investigation was focusing on.

The club said in the document it did not believe the probe and the searches constituted a “material adverse change” under a contractual clause that would allow the banking consortium guaranteeing the cash call to withdraw its commitment.

Juventus, which is one of 12 leading European clubs which made a failed attempt to set up a breakaway European Super League in April to beef up their finances, is controlled by Exor, the holding company of Italy’s Agnelli family. Exor has committed to subscribing to the cash call to keep its 63.8% stake. 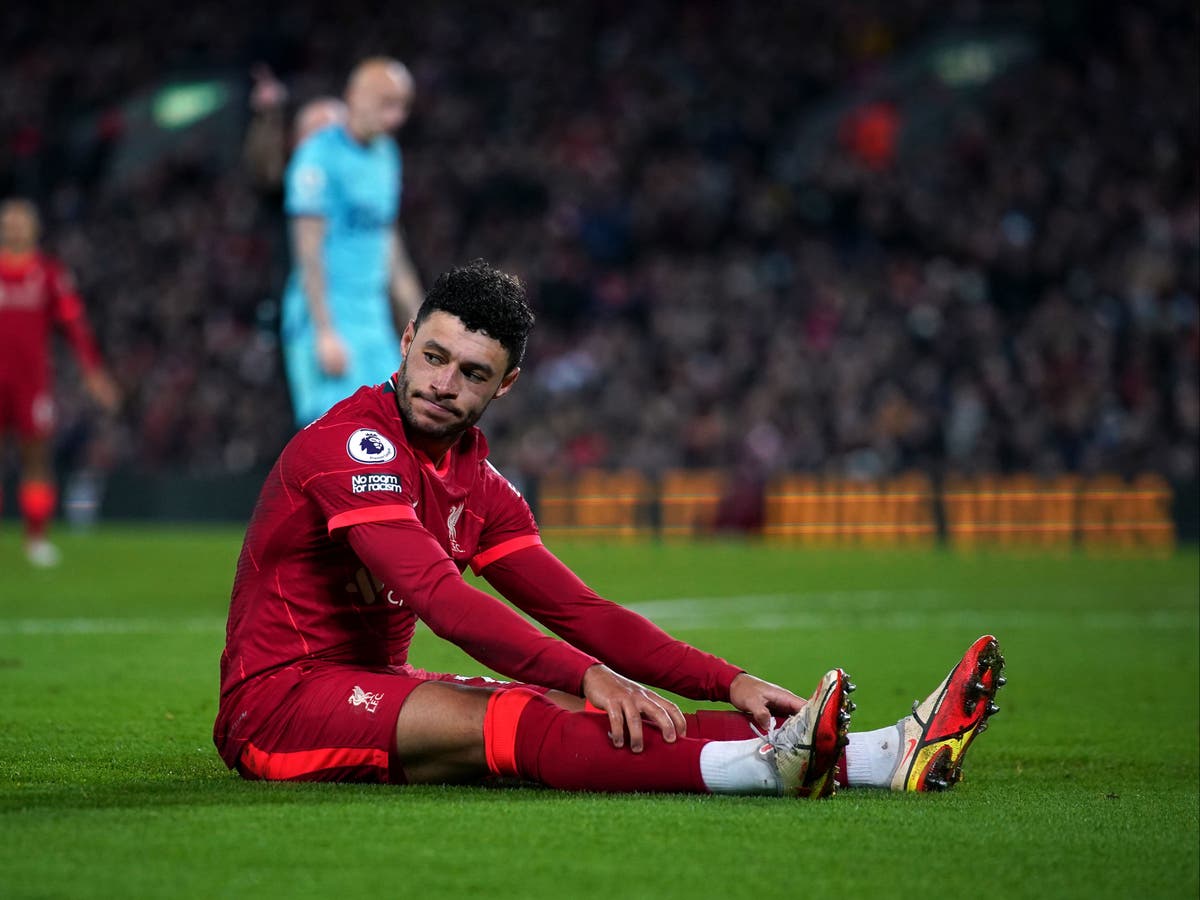 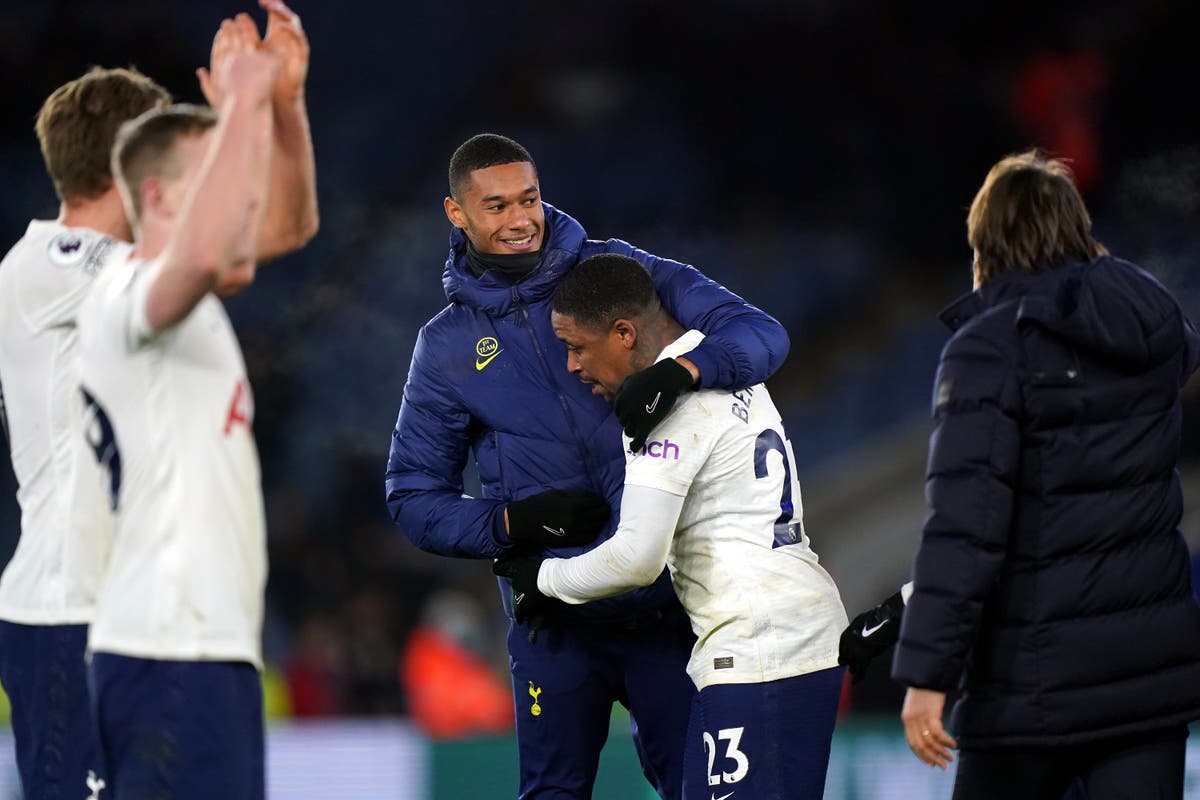 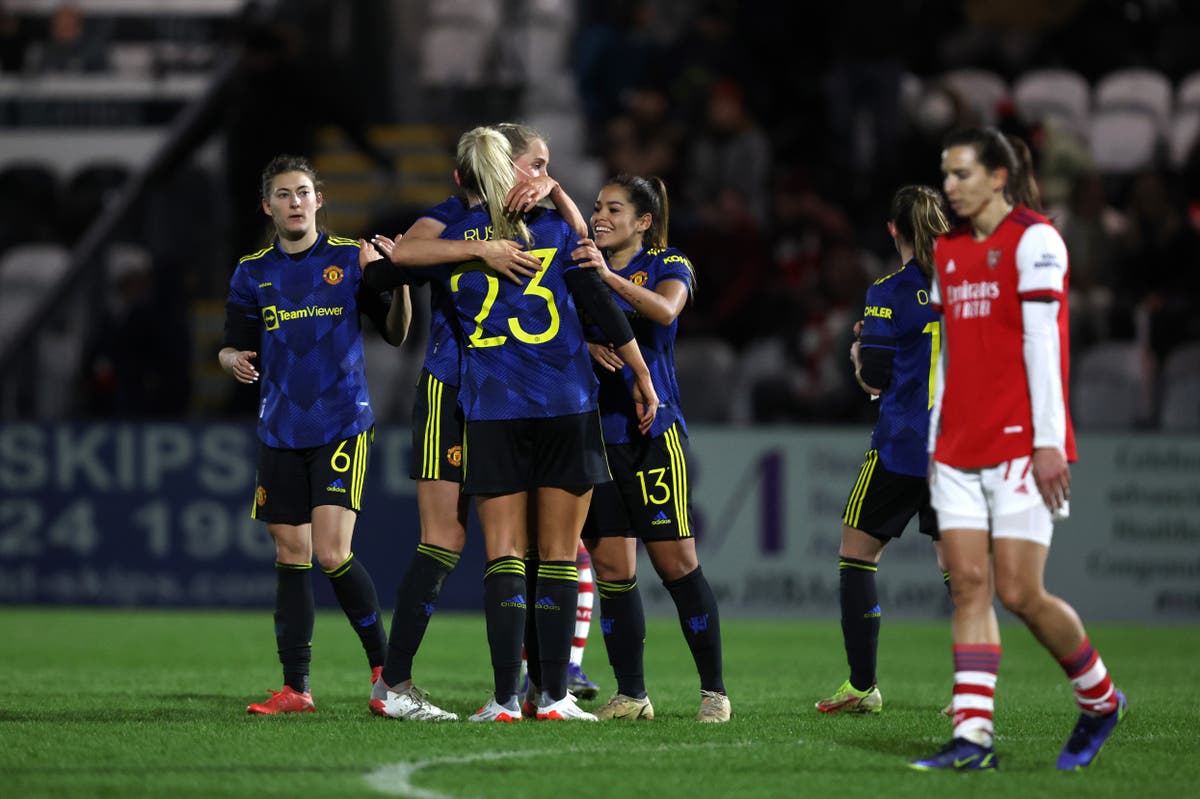 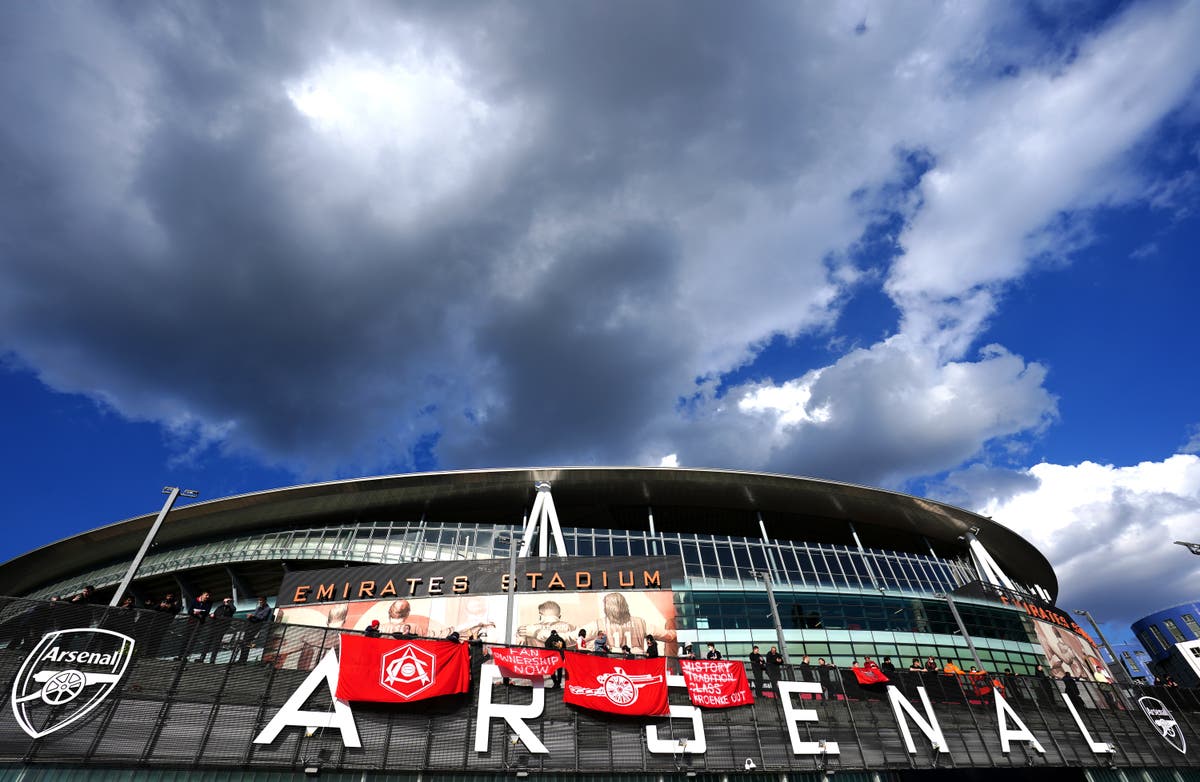