A 16-year-old boy who was the victim of a fatal stabbing in south-west London has been named as Rishmeet Singh.

Officers were called to Raleigh Road in Southall just after 9pm on Wednesday following reports of a stabbing after a fight involving a group of people.

The police and paramedics from the London Ambulance Service (LAS) and found Rishmeet, from the local area, with stab wounds.

He died at the scene, opening the doors for a murder inquiry. His family have been informed and are being offered support from specialist officers, the Metropolitan Police said.

Detective Chief Inspector James Shirley, who is leading the investigation, said: “My thoughts and those of my team are with Rishmeet’s family and friends at this incredibly difficult time.

“I want to reassure them and the wider community that we are working around the clock to bring the person, or people, responsible for Rishmeet’s death, to justice.

“I want to take this opportunity to reiterate my appeal for anyone who was in the area around Raleigh Road just after 9pm on Wednesday and saw this incident to get in contact.

“You may have vital evidence that could help us progress this investigation.

“I would also ask local residents in the area, or road users who were around Raleigh Road at the time of this attack, to check any footage they may have captured on doorbell, dashboard or CCTV cameras. If you can help, please get in touch.”

Southall Broadway, Southall Green, the Havelock Estate, Uxbridge town centre and Hayes town centre are will be under a Section 35 dispersal order until Sunday, giving officers the power to ask people to leave an area.

Residents across Hounslow, Hillingdon and Ealing were told to expect to see an “increased policing presence over the coming days”.

Chief Superintendent Sean Wilson, head of policing in the area said: “Rishmeet’s family have been devastated by his death and my thoughts are with them. Specialist detectives continue to work at pace to find out who was responsible for this attack.

“I would also add my appeal to the public to get in touch if they have any information that could help the investigation.

“I know that this tragic incident will have understandably shocked the local community and our officers throughout the west area share that shock.” 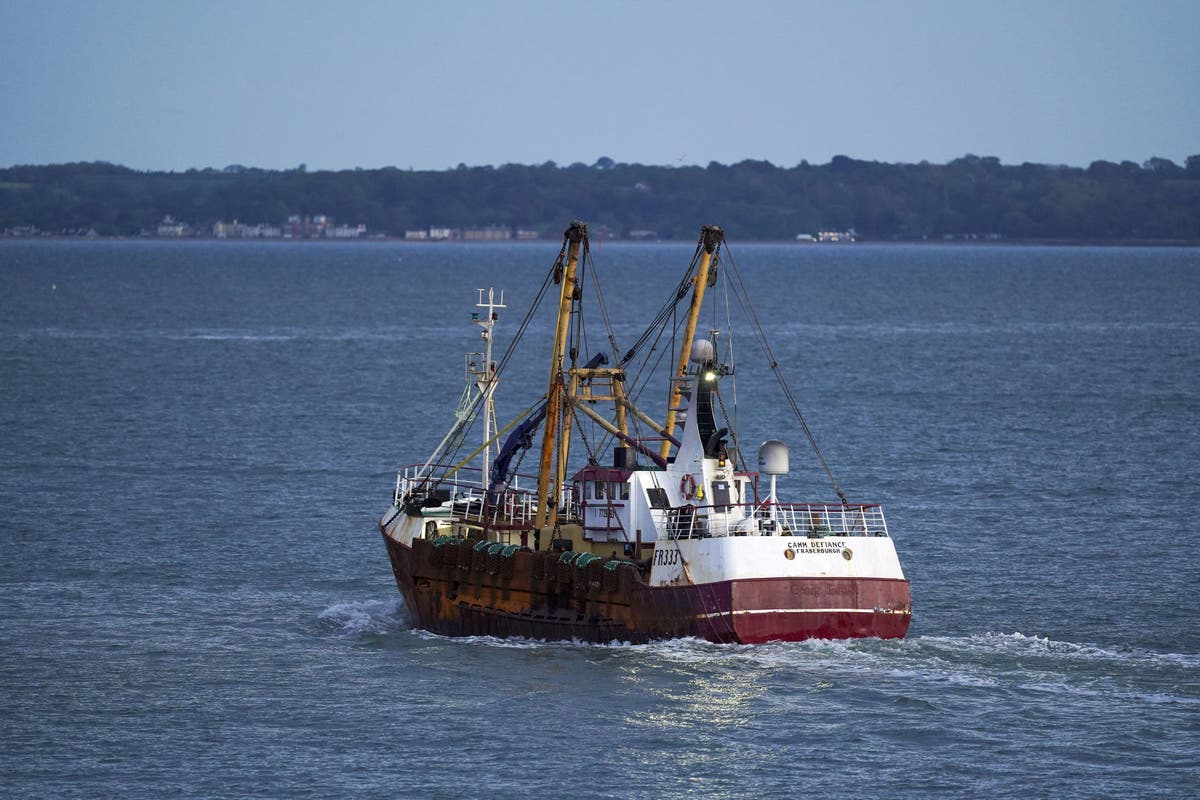 UK and devolved governments set out plan for sustainable fishing 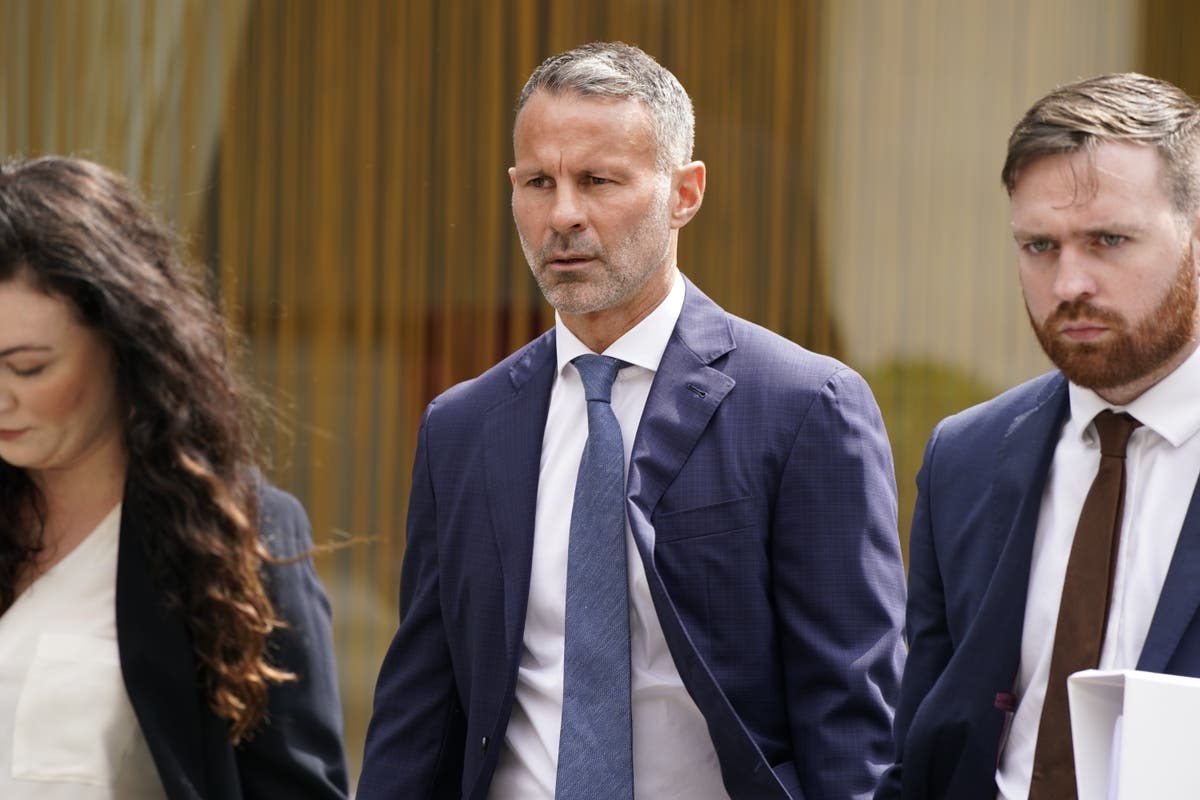 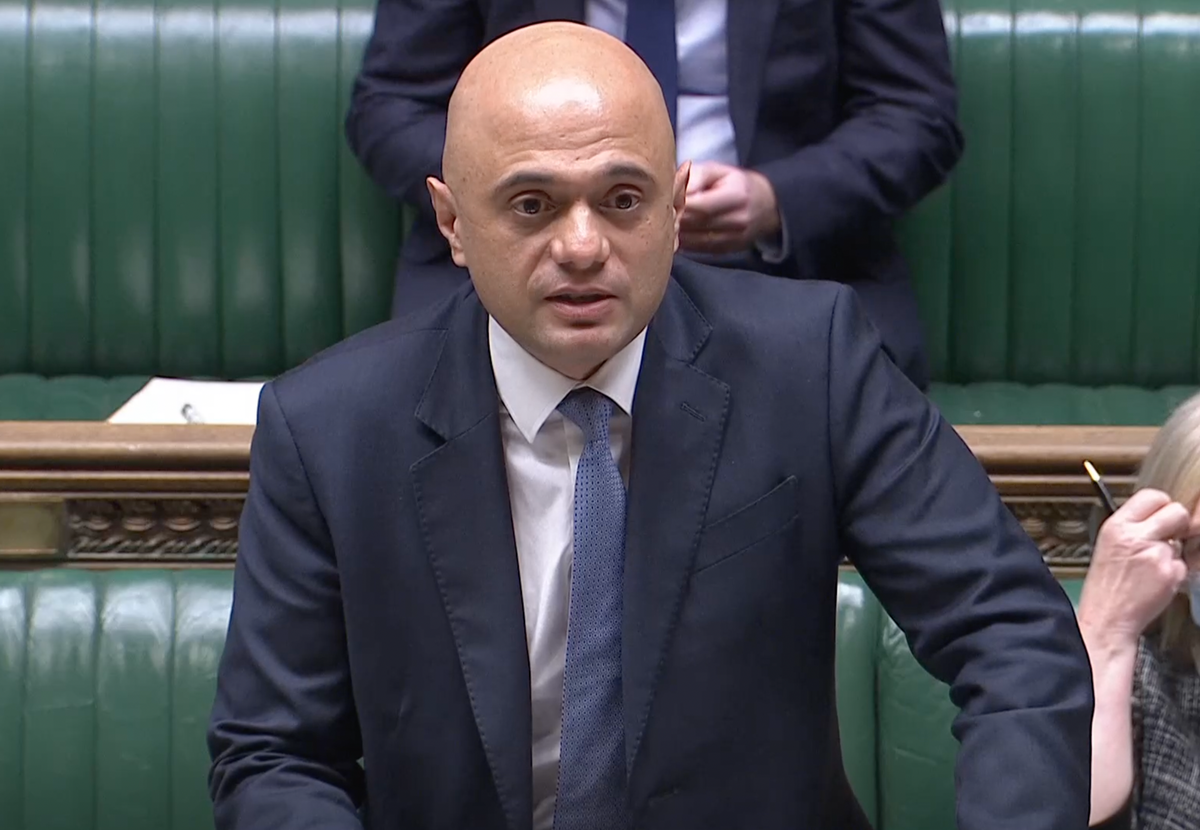 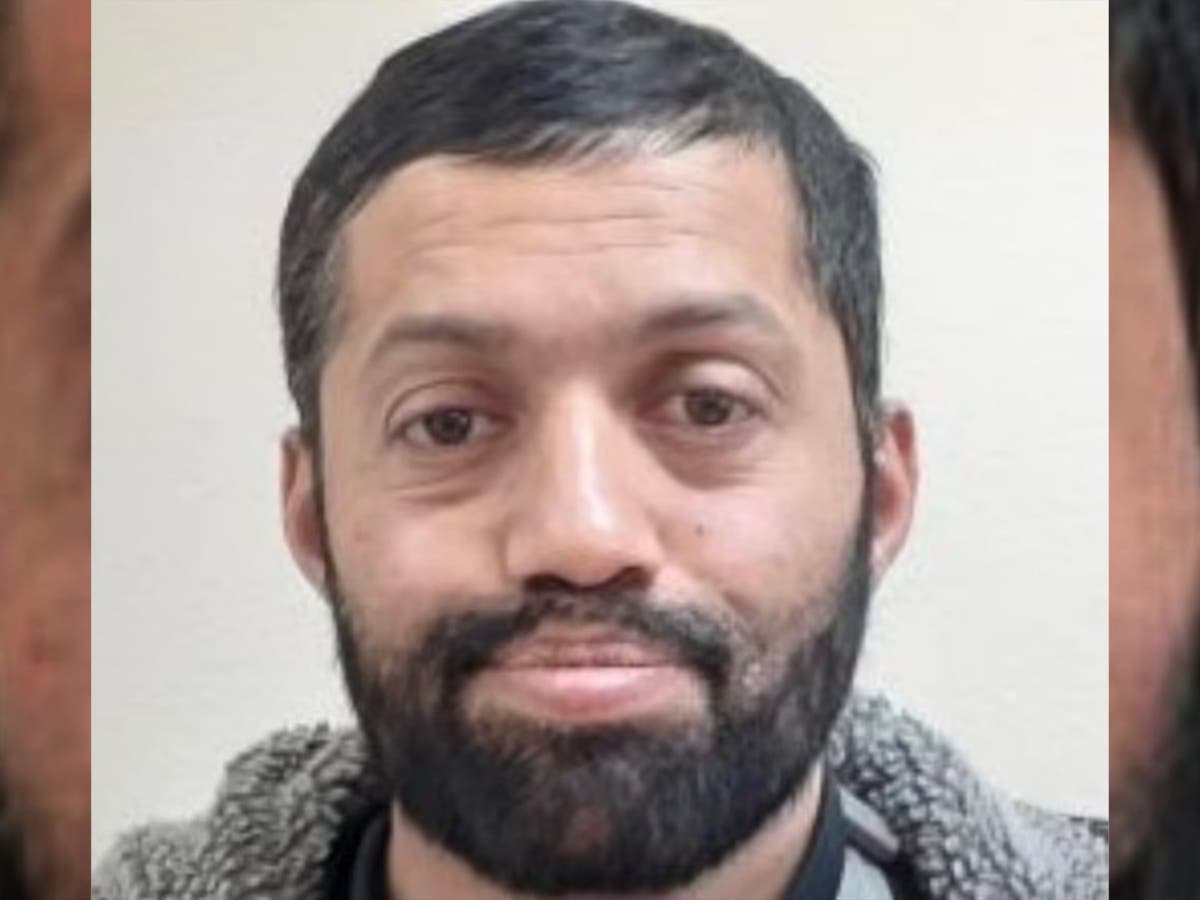