Real Betis take on Celtic in the Europa League group stage this evening as both sides get their European campaigns under way.

Celtic finished bottom of Group H in the competition last season, earning four points as they failed to successfully navigate a group that included Lille, Milan and Sparta Prague.

Meanwhile, Betis return to the tournament following a three-season absence, having reached the round of 32 in 2018/19.

Here’s everything you need to know about the group-stage game.

The match will kick off at 5.45pm BST on Thursday 16 September.

How can I watch it?

The fixture will air live on BT Sport 3. The broadcaster will also stream it on their website and app.

Celtic will have to make do without summer signing Kyogo Furuhashi, who is set for a month on the sidelines after injuring his knee while on international duty with Japan. Also missing will be wingers James Forrest, Mikey Johnston and Karamoko Dembele, who join centre-back Christopher Jullien on the injured list.

If the president will ban the name of Mohammad! - 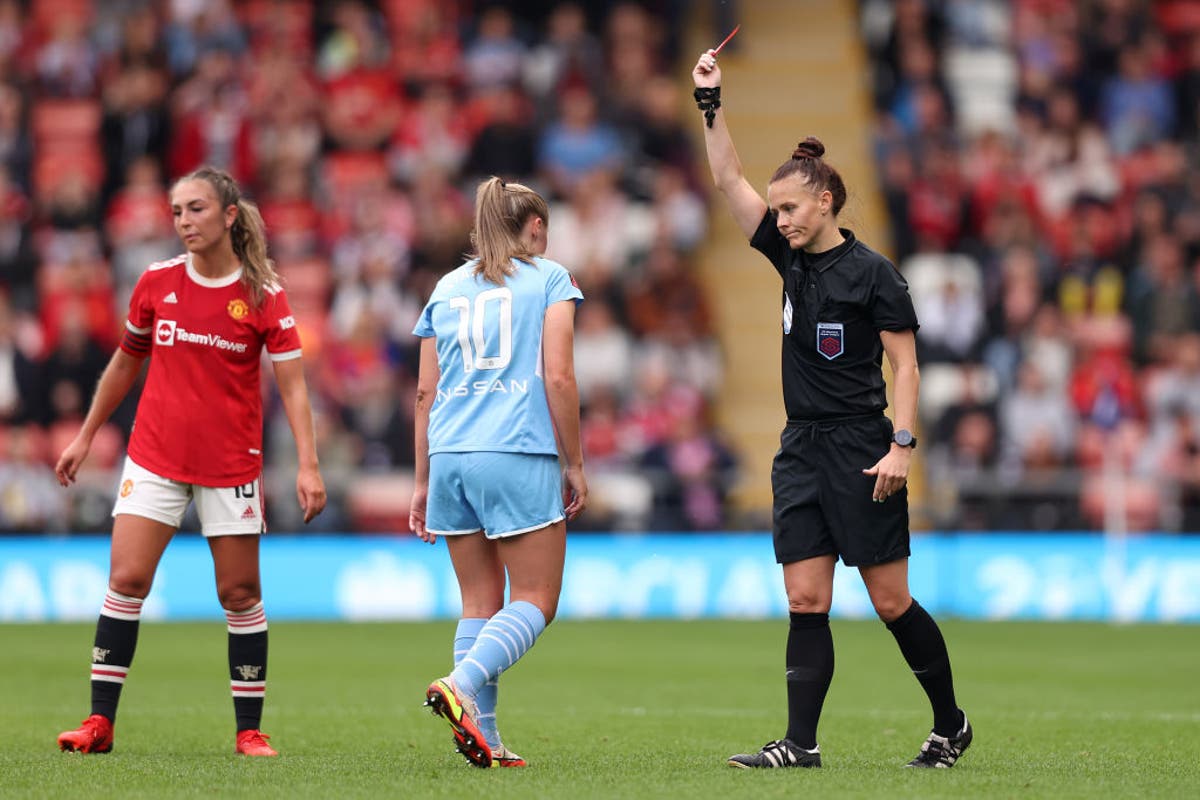 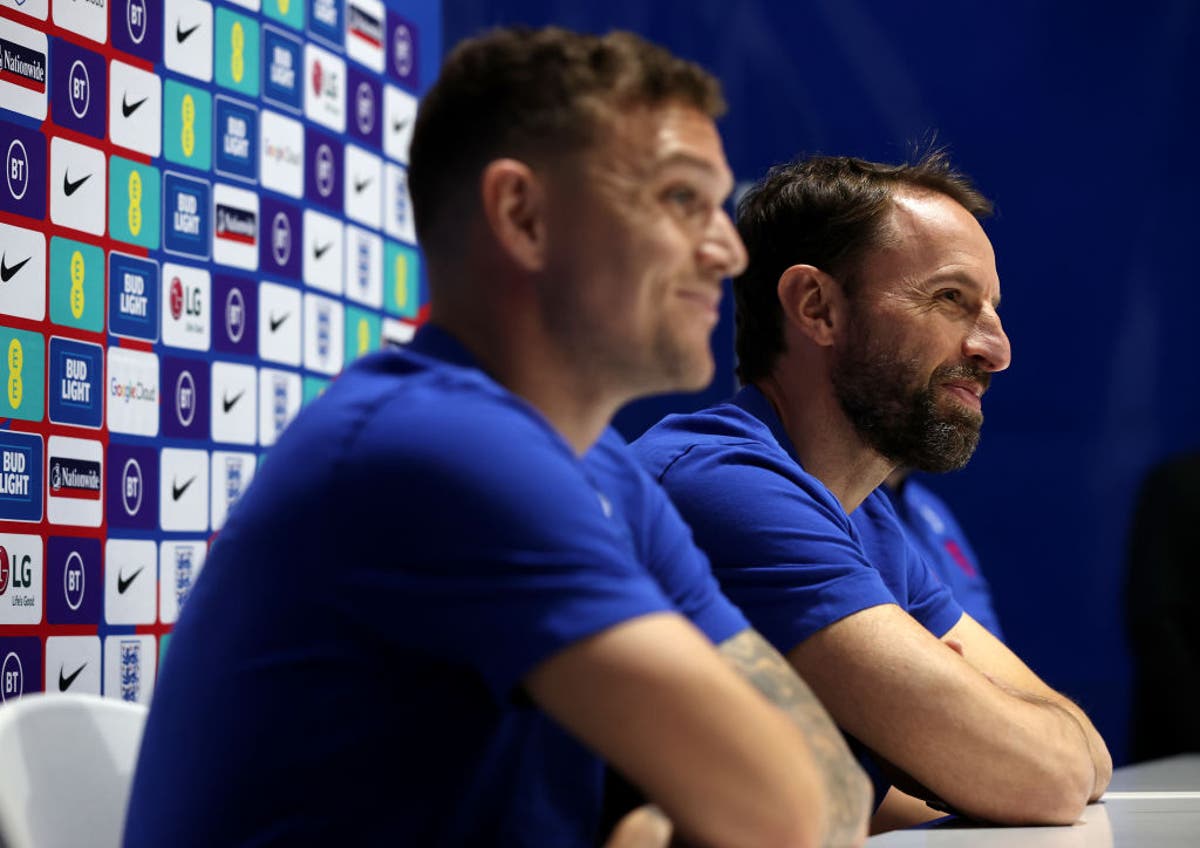 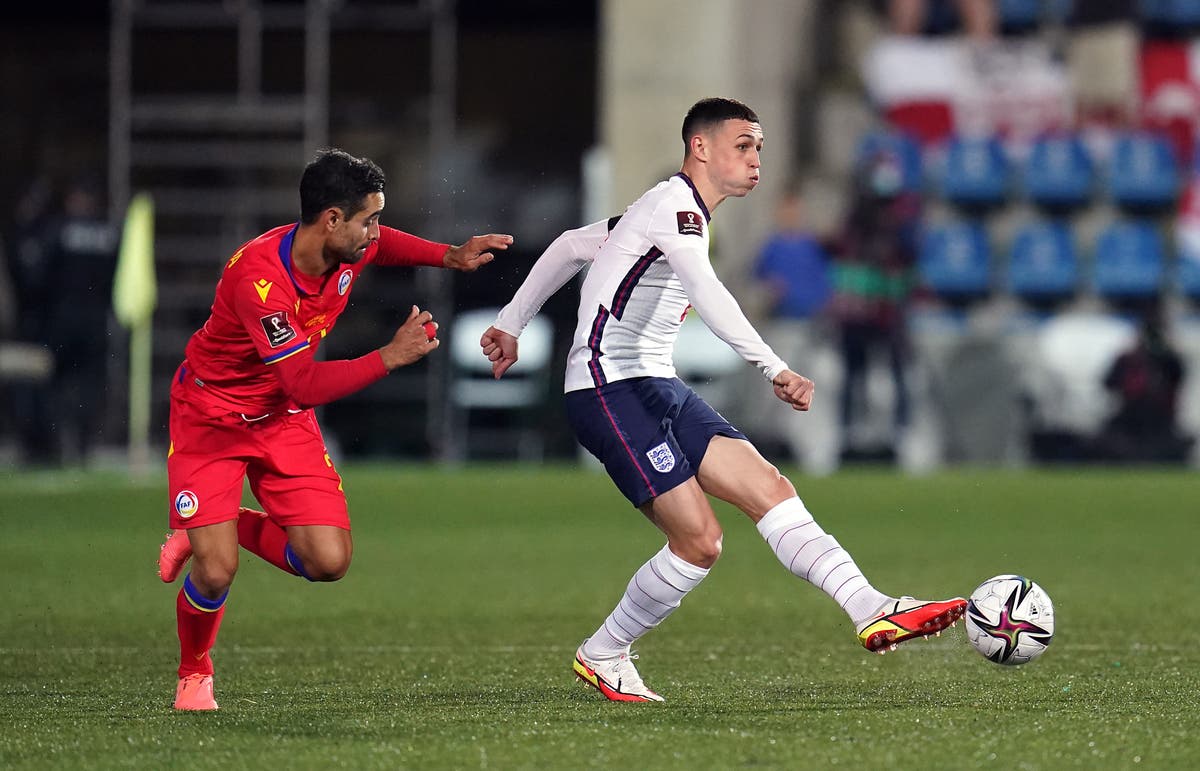 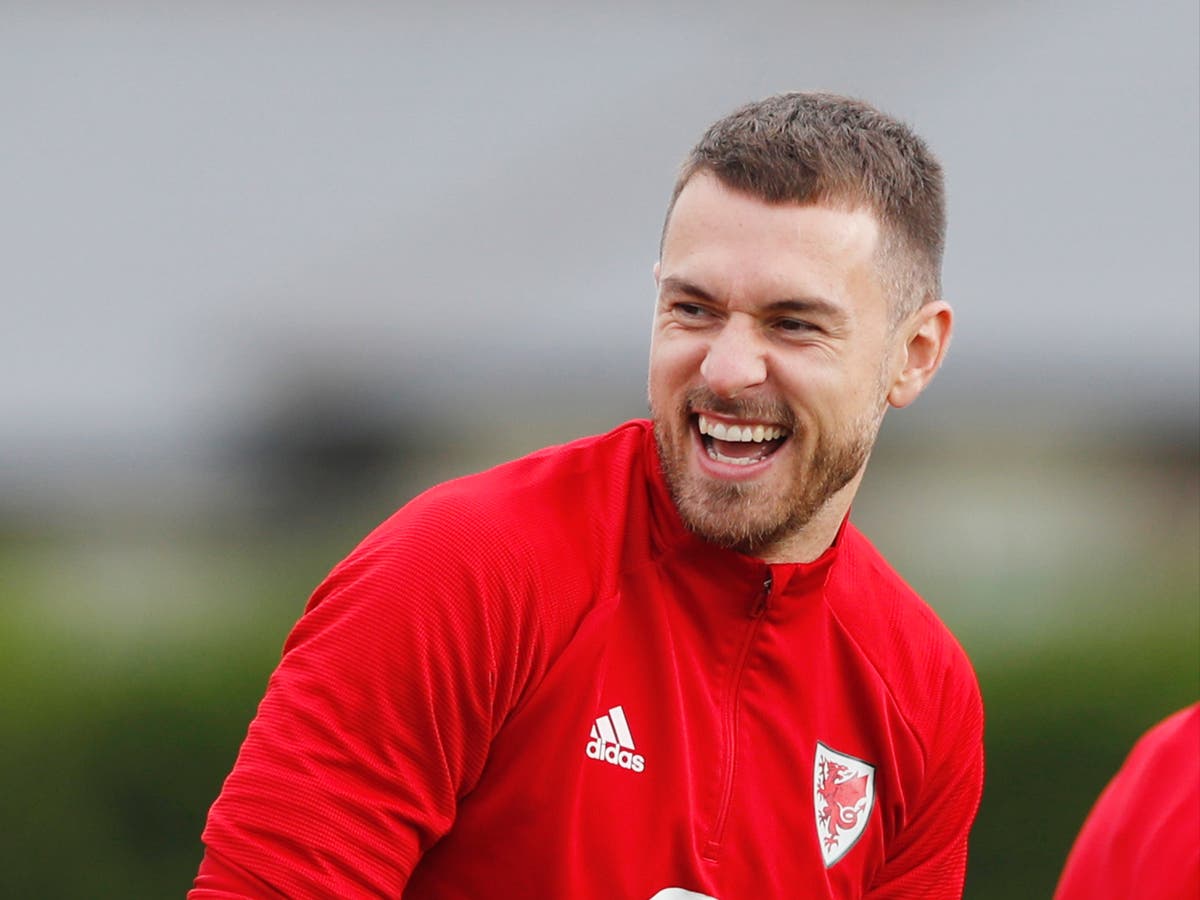