Pilot error caused the chopper crash that led to Chief of Defence Staff General Bipin Rawat’s death last month, according to preliminary findings of the inquiry team investigating the matter.

“The accident was a result of entry into clouds due to an unexpected change in weather conditions in the valley. This led to spatial disorientation of the pilot resulting in a Controlled Flight Into Terrain (CFIT),” the team found after analysing the Flight Data Recorder and Cockpit Voice Recorder besides questioning all available witnesses to determine the most probable cause of the accident.

CFIT occurs when an airworthy aircraft, while under the complete control of the pilot, is inadvertently flown into terrain, water, or an obstacle.

According to the IATA (International Air Transport Association), the term refers to accidents in which in-flight collisions with terrain, water, or another obstacle occur without indication of loss of control.

The United States Federal Aviation Administration says CFIT is ”…an unintentional collision with terrain (ground, mountain, body of water, or an obstacle) while an aircraft is under positive control.”

The critical distinction in such incidents is the fact the aircraft is under the control of the flight crew.

Man jailed for posing as schoolgirl to commit sex offences 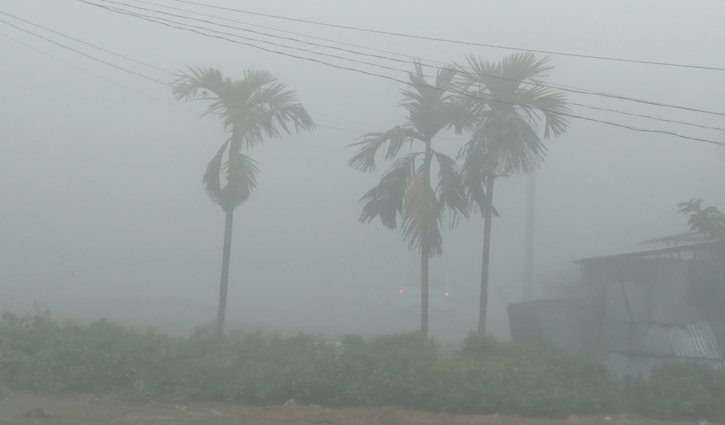 3 crushed under train in C’nawabganj 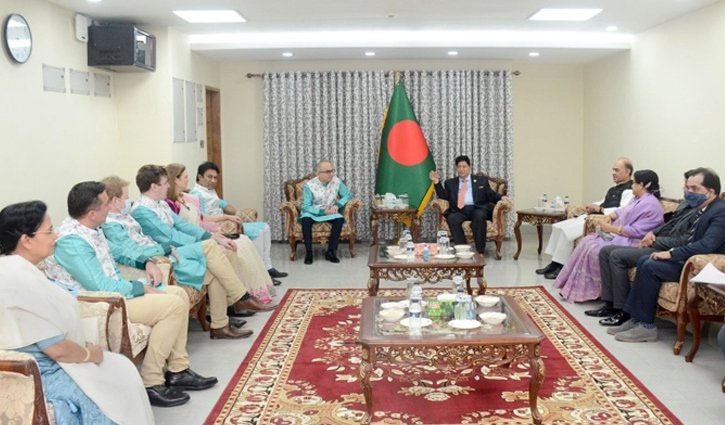 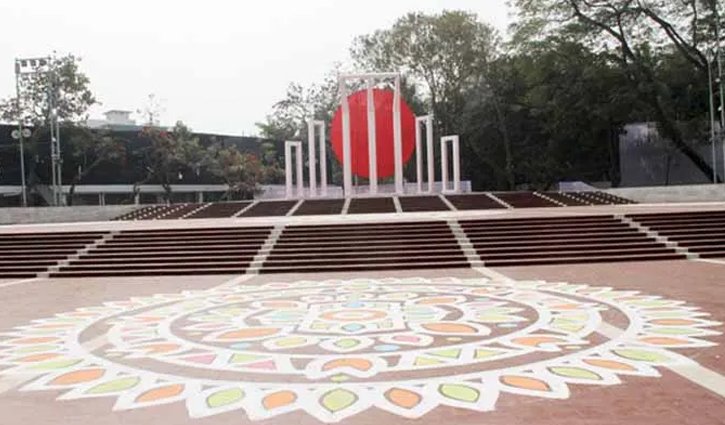 Vaccination certificate must to visit Shaheed Minar on 21 Feb