Aerial photo taken on May 25, 2021 shows the view of a city park in Xi’an, northwest China’s Shaanxi Province. Photo: Xinhua

Police are investigating after a female subway passenger was dragged out of the carriage by a security guard, with some of her clothes being torn off in the process, on Monday in Xi’an, Northwest China’s Shaanxi Province.

A video clip of the incident that has been circulating online shows a woman in a black dress quarreling with an elderly man in the subway carriage. She was shouting at the man when a security guard came and asked her to leave.

The woman refused and the guard roughly hauled her out of the carriage, causing her personal belongings to be scattered all over and tearing some of her clothes off.

Xi’an Metro Operation Branch said on Tuesday that the woman had insulted other passengers and it escalated into a physical confrontation.

After failing to persuade her to leave, subway staff called the police and a security guard got her off the train to ensure safety, Xi’an Metro said.
While the accident is under investigation, lawyers pointed out the improper management of the situation, despite the woman’s disruptive behavior.

Subway security guards doesn’t have the authority to force passengers off trains and their measures should be civilized and rational, Lu Fengyang, a lawyer with AllBright Law Office, told the Paper.

Xing Xin, a lawyer with Jinzhou Law Office, suggested that the security guard could have waited for the police to deal with the passenger’s disruptive behavior. The passenger can defend her rights by lawful means if she feels she was mistreated, Xing said.

Government bars unions from ‘seat at the table’ in trade talks 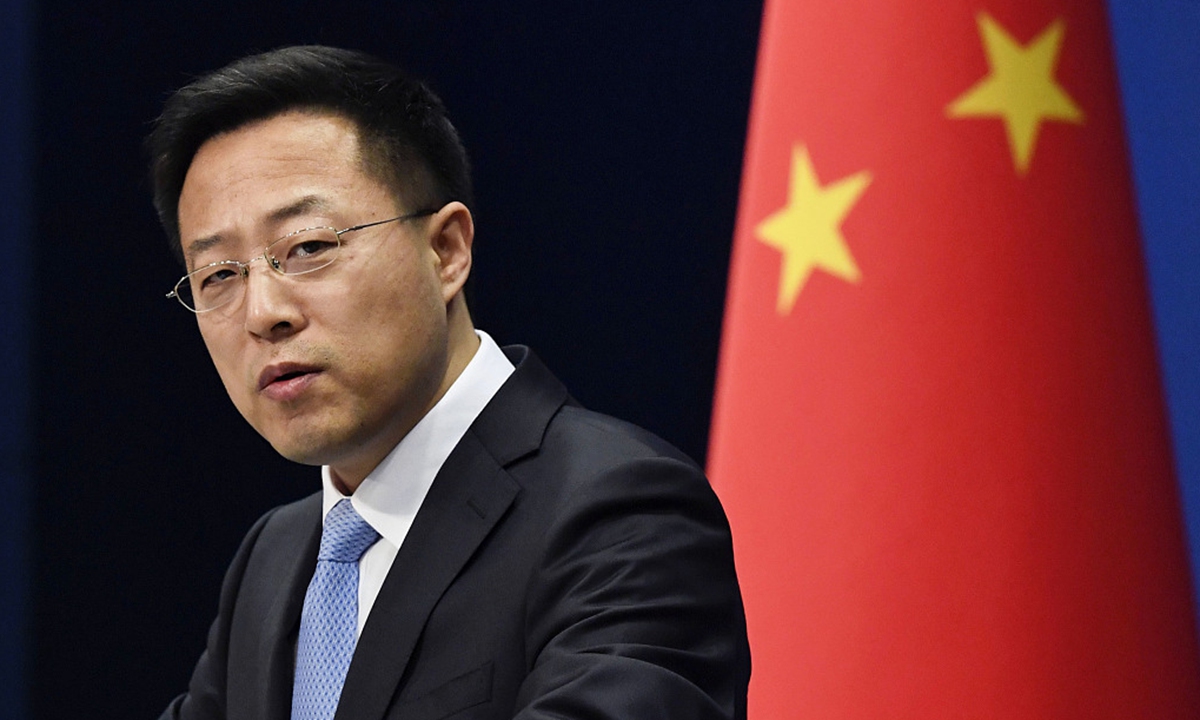 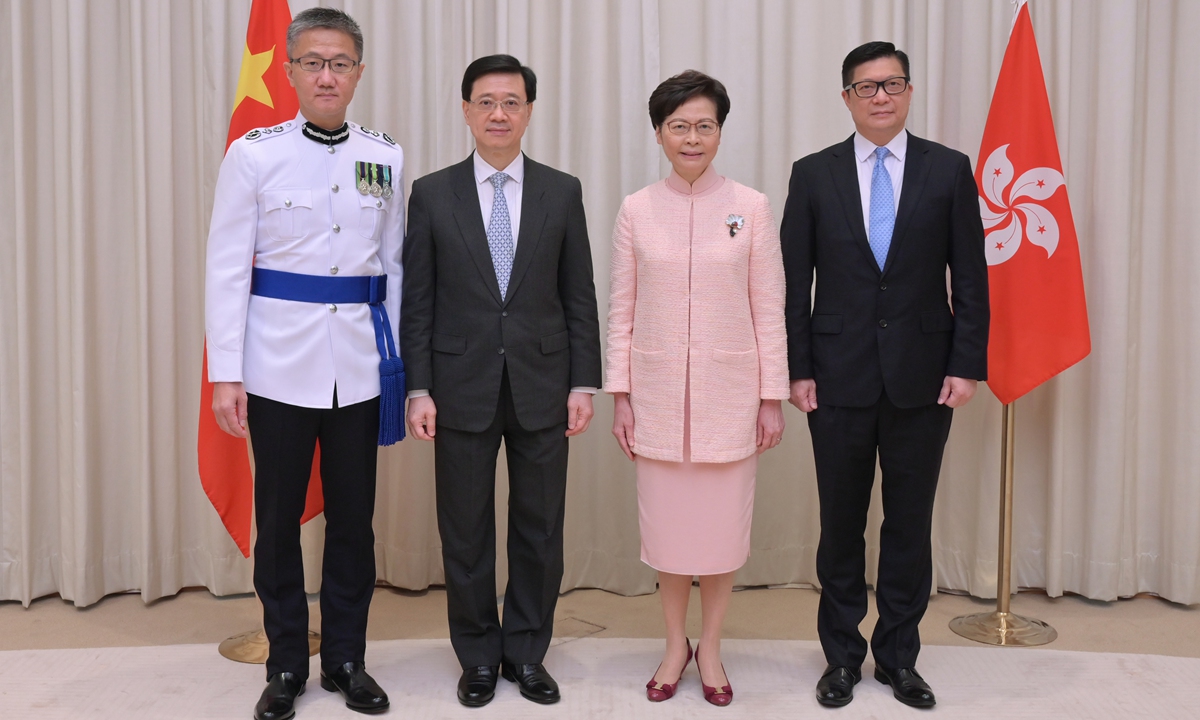 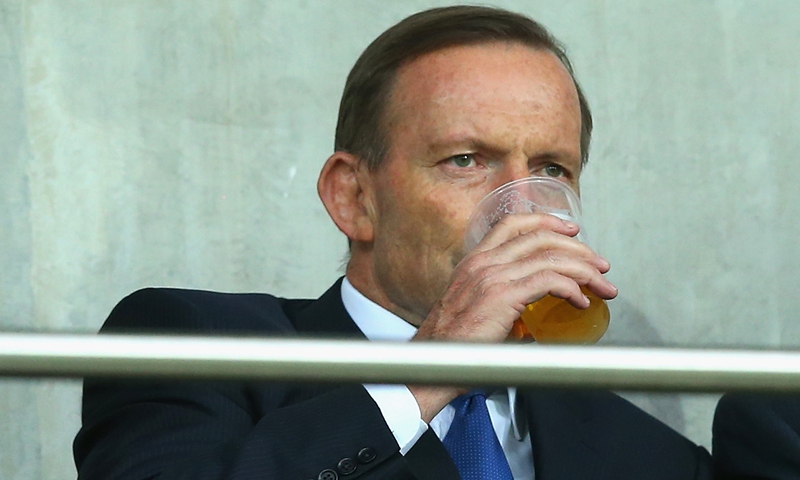