The US Department of Defense is establishing a new group to investigate UFO sightings in restricted airspace.

The group’s formation comes in the wake of a report released by the Officer of the Director of National Intelligence in conjunction with the US Navy aimed at investigating more than 140 sightings of UFOs in restricted US military airpsace since 2004.

According to Reuters, the new group will be called the Airborne Object Identification and Management Synchronization Group, and will be overseen by the Under Secretary of Defense for Intelligence, the Joint Staff, and by officials from the Office of the Director of National Intelligence.

Kathleen Hicks, the Deputy Secretary of Defense, issued a statement explaining that the existence of UFOs and unidentified aerial phenomenon in restricted military airspace is potentially hazardous to air crew members and threatens US national security.

While UFOs are typically associated with extraterrestrials, by definition they are simply unidentified flying objects. As drones and other unmanned flight-capable vehicles continue to proliferate into arsenals around the globe, there could be any number of terrestrial-borne UFOs penetrating US airspace.

Videos of the sighted objects have appeared to show shocking levels of technological advancement, such as the ability to move without observable propulsion, or accelerate faster than any known aircraft. Some sceptics have posited that the apparent unexplainable movements were in fact due to tricks of the light or camera angles.

The US government has often used UFO/UAP stories to discredit, distract and obfuscate its own actions. Most famously was the CIA’s admission in 1997 that many reported UFO sightings in the 1950s and 1960s were actually citizens seeing U-2 and SR-71 high-altitude spy planes. The CIA and US Air Force, rather than explaining the highly secretive spy-plane programme, put out false cover stories attributing the sightings to temperature inversions and ice crystals, intentionally misleading the public.

Unfortunately, the agency report that spawned the new group provided few explanations for the apparent new phenomena that has energised UFO watchers.

The new observation group will replace the US Navy’s Unidentified Aerial Phenomena Task Force, which was established to detect, identify and categorize objects, and to assess and mitigate any threats they pose.

The group will primarily watch over “special-use” airspace, including ongoing military operations, firing rangers, and other areas restricted for national security uses. 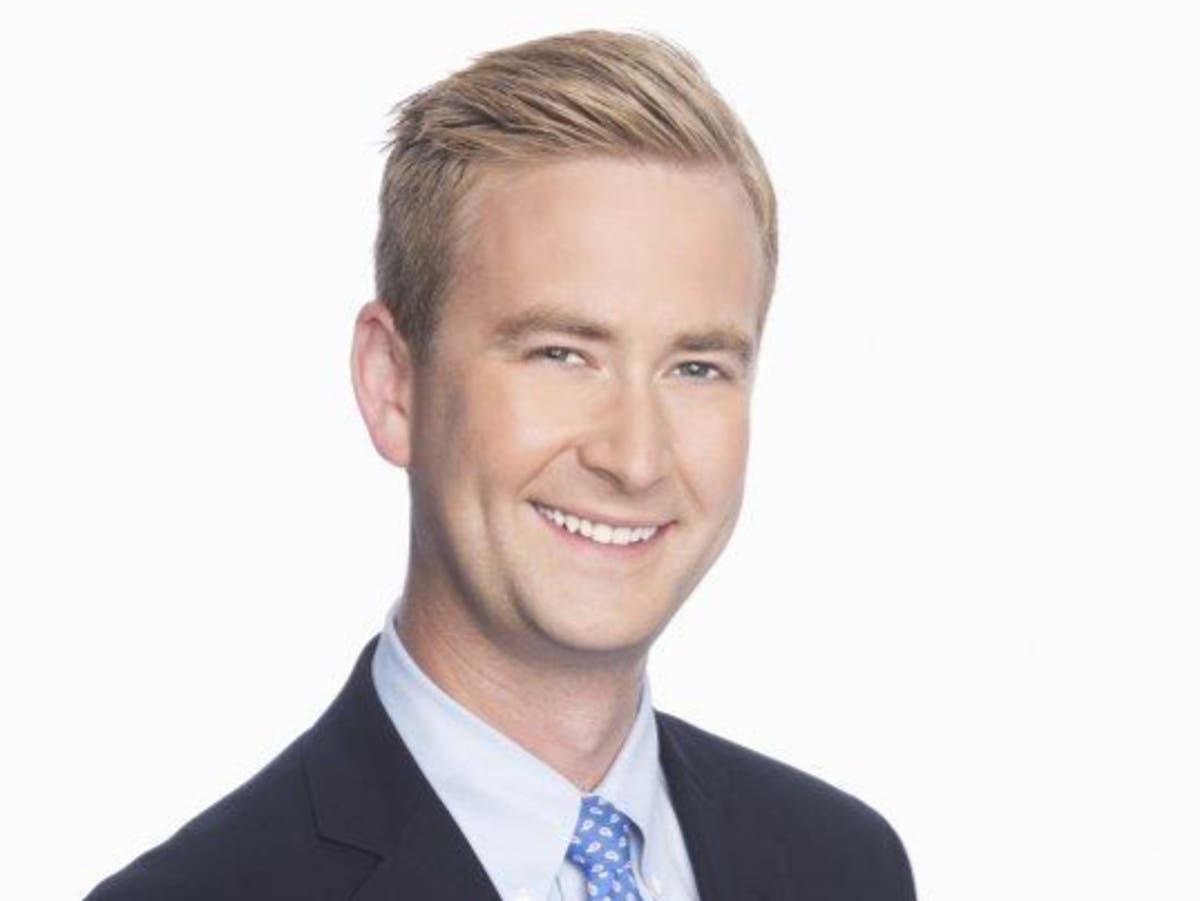 A thorn in Psaki’s side or the butt of her jokes: Who is Fox reporter Peter Doocy? 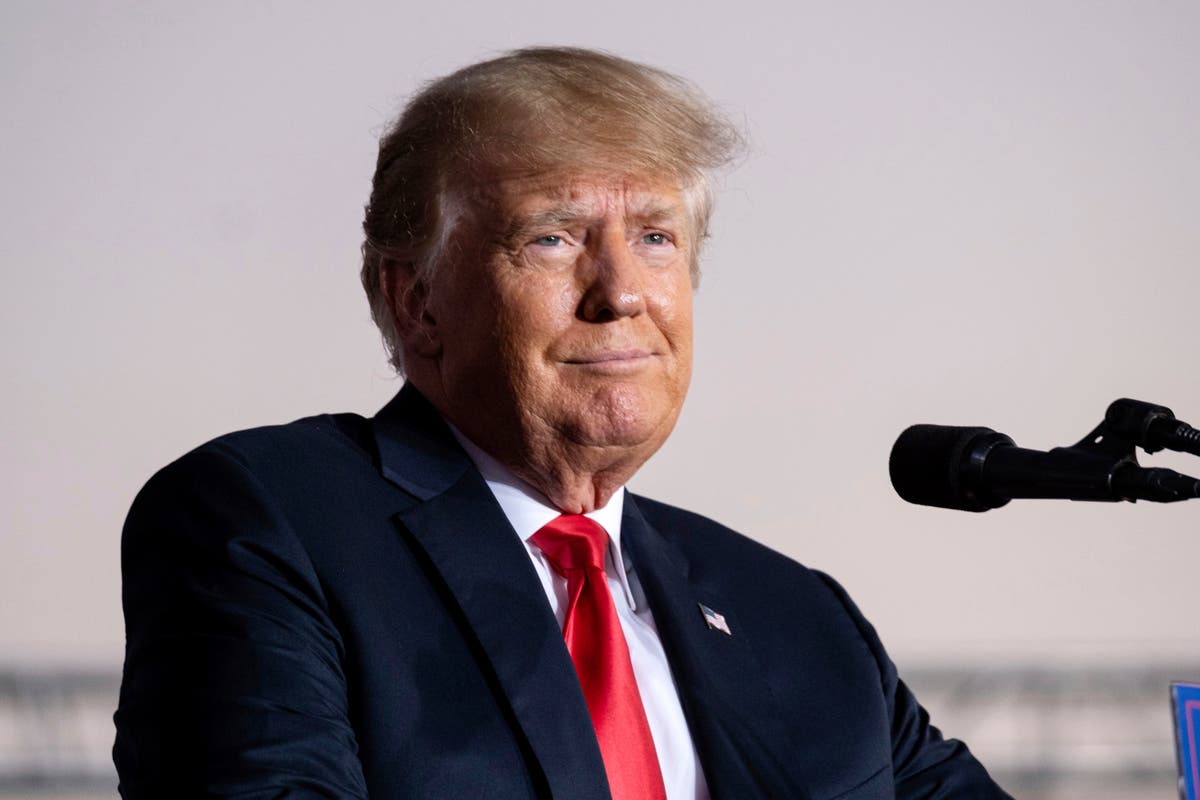 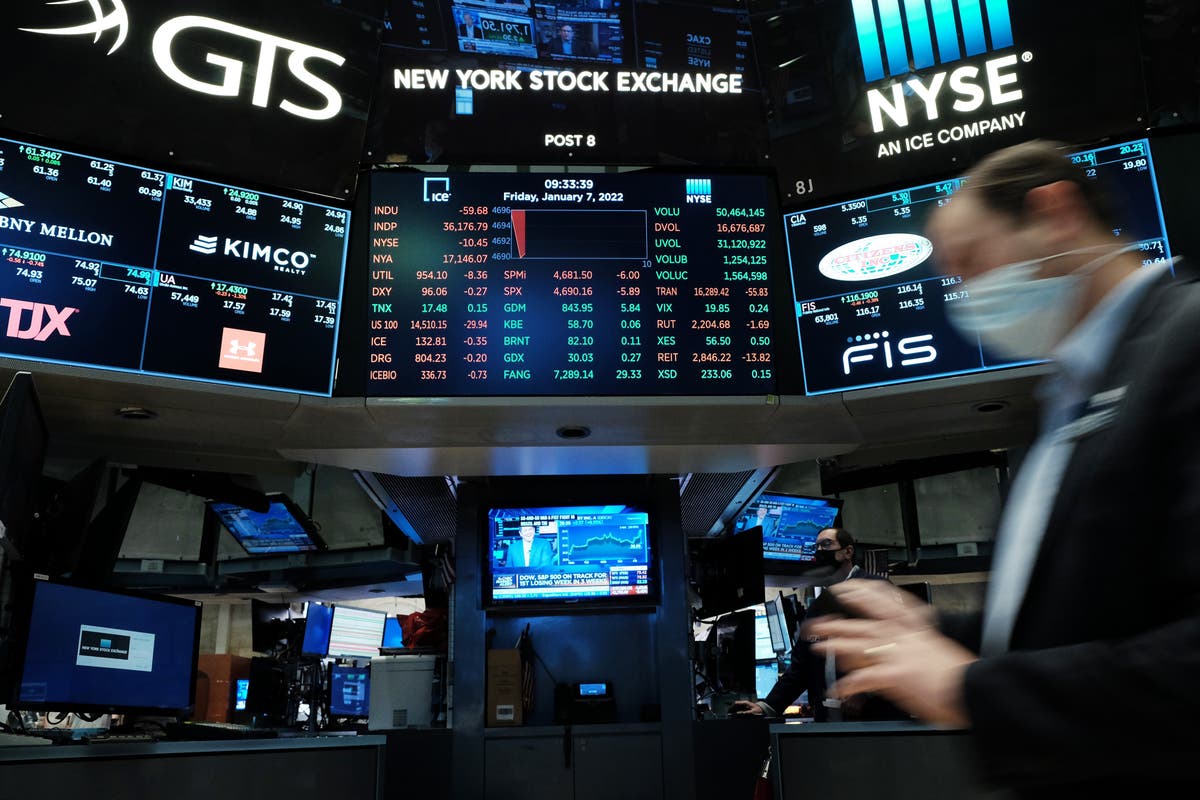 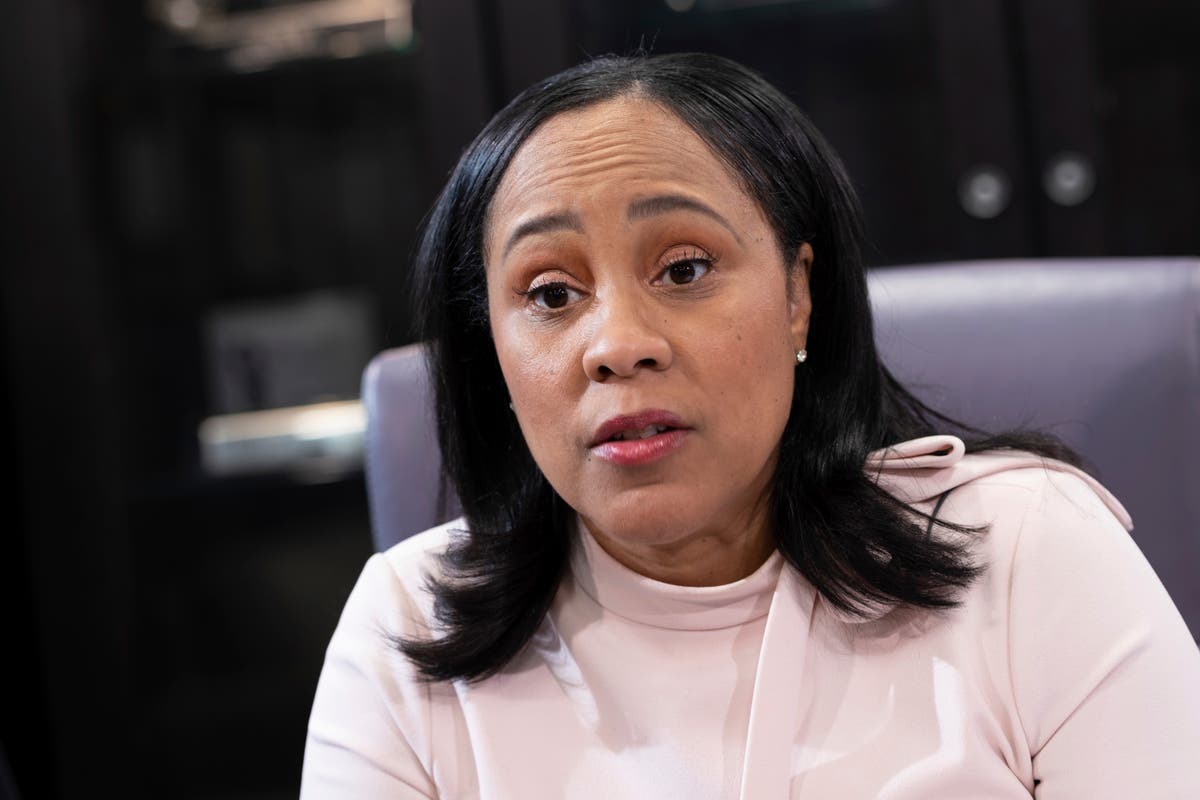