People leave the Regal Airport Hotel at Chek Lap Kok airport in Hong Kong on November 26, 2021, where a new Covid-19 variant deemed a ‘major threat’ was detected in a traveller from South Africa and who has since passed it on to a local man whilst in quarantine. Photo: AFP

The Omicron variant of the coronavirus won’t exert any major impact on China currently, said Zhang Wenhong, China’s leading infectious disease specialist, adding that the country’s swift response and dynami “zero-case” policy endow it with the ability to cope with any coronavirus variant.

Many countries are now re-imposing health restrictions amid the unknown danger of Omicron, which the World Health Organization on Friday declared a “variant of concern,” adding it carries higher risks than other virus strains. Zhang, who is the head of the Shanghai COVID-19 medical team, whisked off the possibility of the new variant’s major impact on China at current stage.

China is now placed within the “strategic opportunity” which has been won by its zero-case strategy, Zhang said on China’s Twitter-like platform Sina Weibo on Sunday. He noted that the country is constructing a necessary scientific basis to prop up support for fighting coronavirus, and ensure the availability of vaccines and medicine to enable opening of borders. “If we can cope with the Delta variant, we can also cope with Omicron,” said Zhang.

The epidemiologist said that it is hard to say that the global effort in fighting against coronavirus has gone up in smoke, and that two weeks of data and lab materials are needed to make a precise judgment of the new variant.

He noted that the vaccination rate in South Africa, where the new variant caused a jump in infection, is very low, with just 24 percent of fully vaccinated individuals. “If the situation [in South Africa] occurred in Israel [where more than 80 percent are vaccinated], then undoubtedly, we would say the world is facing another round of a tough COVID-19 fight,” said Zhang.

He also warned that if it is confirmed that the new variant is able to break the current immune system, then scientists have to adjust the current vaccine system, which means new vaccines have to be developed on yearly basis.

Zhang said he and his colleagues are also studying the new variant.

Jin Dongyan, a biomedical professor at the University of Hong Kong, told the Global Times that most variants of coronaviruses don’t last long. Many of the new variants do not survive, and even if they survive, only a few can become predominate variants.

There have been hundreds of COVID-19 variants that have emerged since the outbreak began, only Delta survived, outraced Beta and Gamma variants, all which disappeared, said Jin. He added that it remains a question mark whether Omicron will be a predominate variant, and urged the public not to be too concerned.

Reclaim the Night protesters march against attacks on women 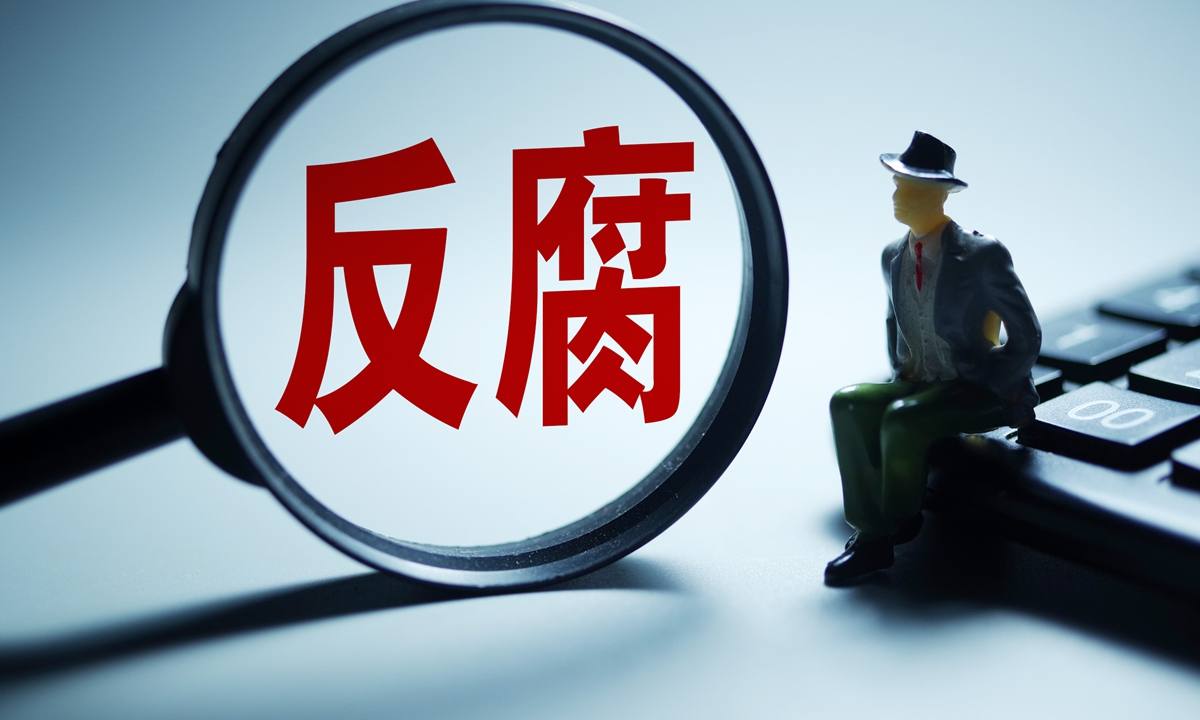 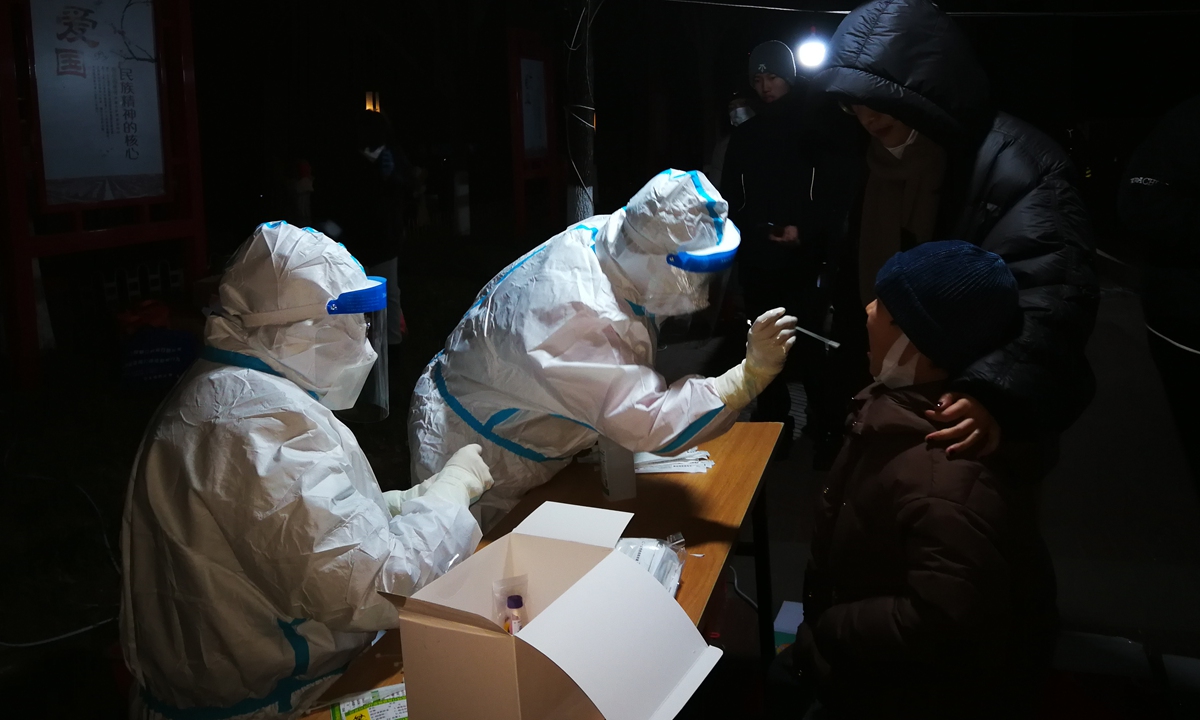 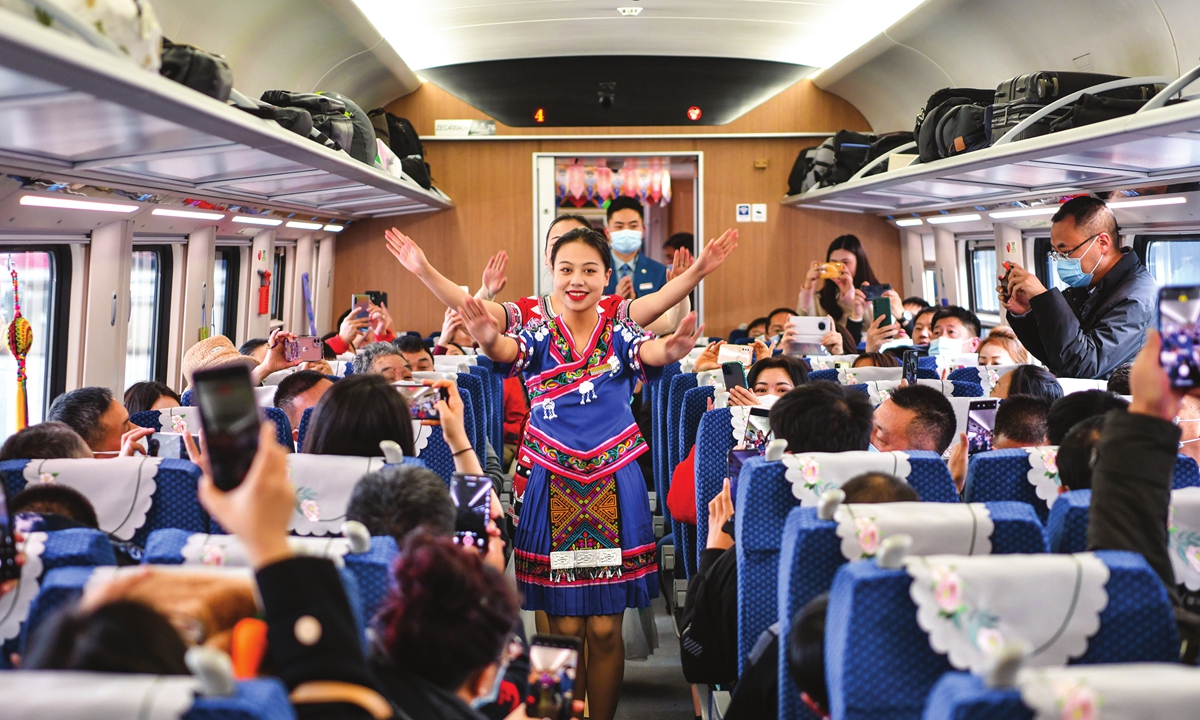