“I am also taking off my T20 shoes and saying goodbye to all forms of cricket,” Malinga said. I would like to thank all those who have supported me throughout my T20 career.

I would like to thank the Sri Lanka Cricket Board, Mumbai Indians, Melbourne Stars, Kent Cricket Club, Rangpur Riders, Guyana Warriors, Maratha Arabians and Montreal Tigers. Hopefully in the future I will be able to share my experience for young cricketers who want to play for franchise cricket and the national team.

Apart from playing for the national team, Malinga has played in tournaments like IPL, BPL, CPL, Big Bash and T-10. In all, Malinga, 38, has taken 390 wickets in 295 matches in T20 cricket. 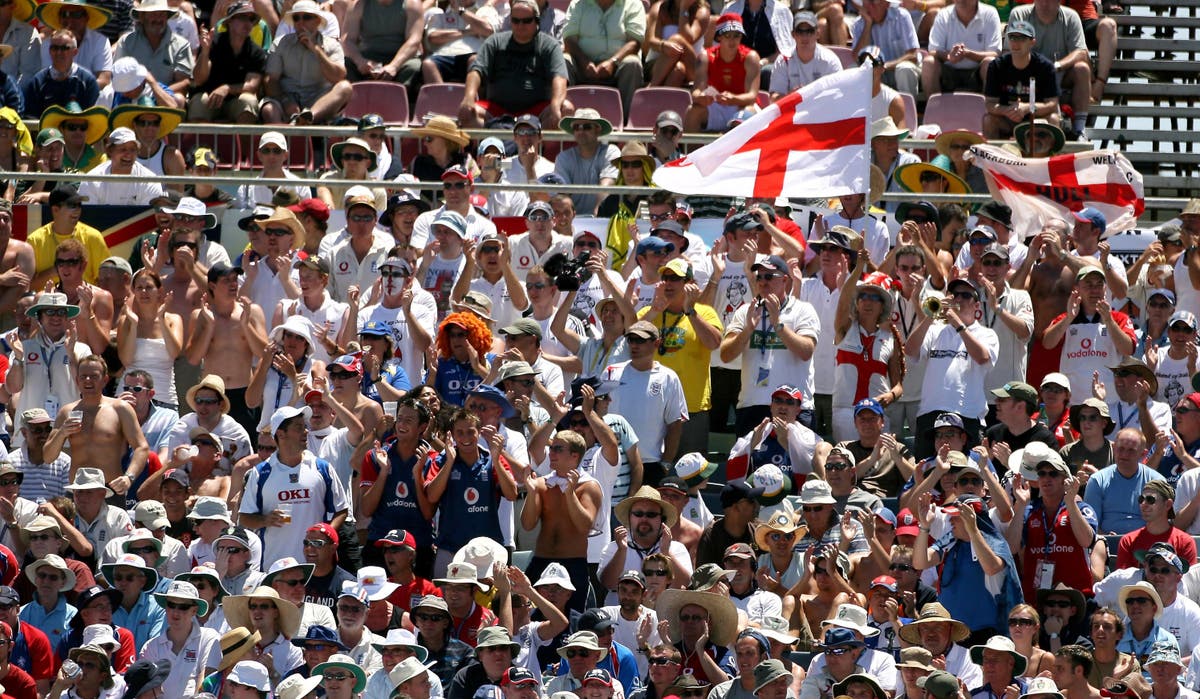 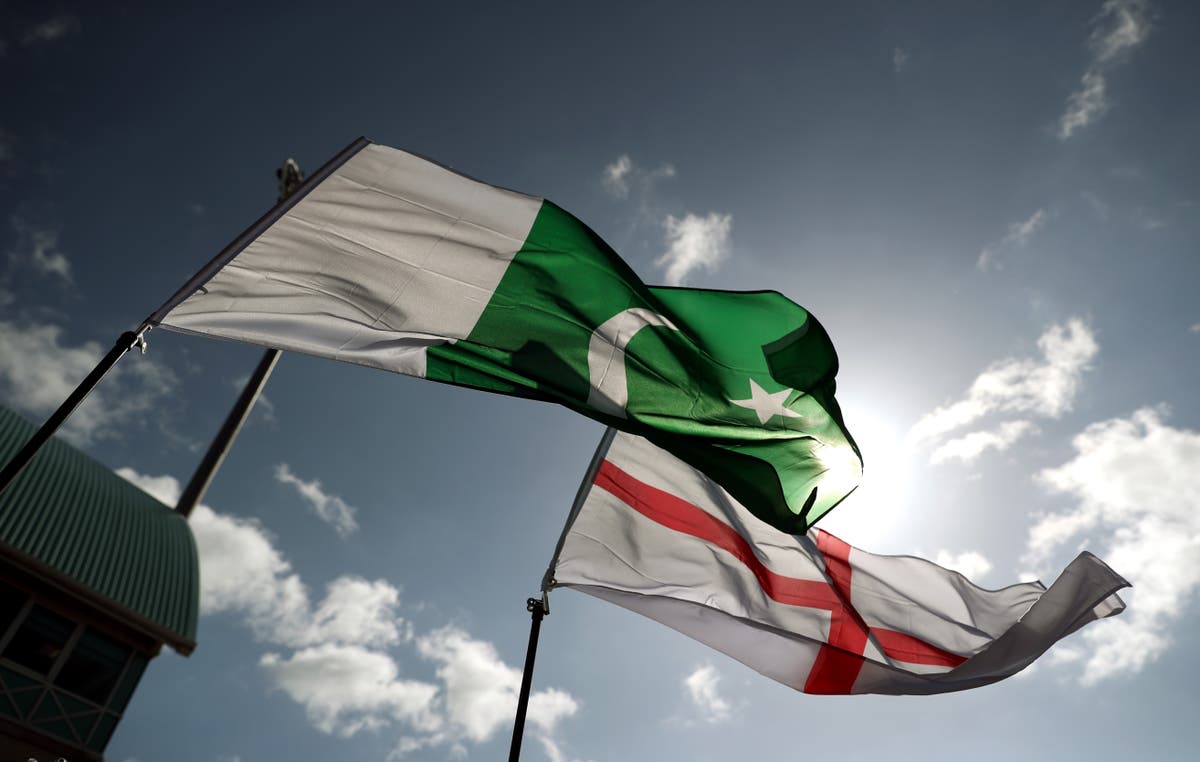 Pakistan deserved better but must show resolve amid England snub 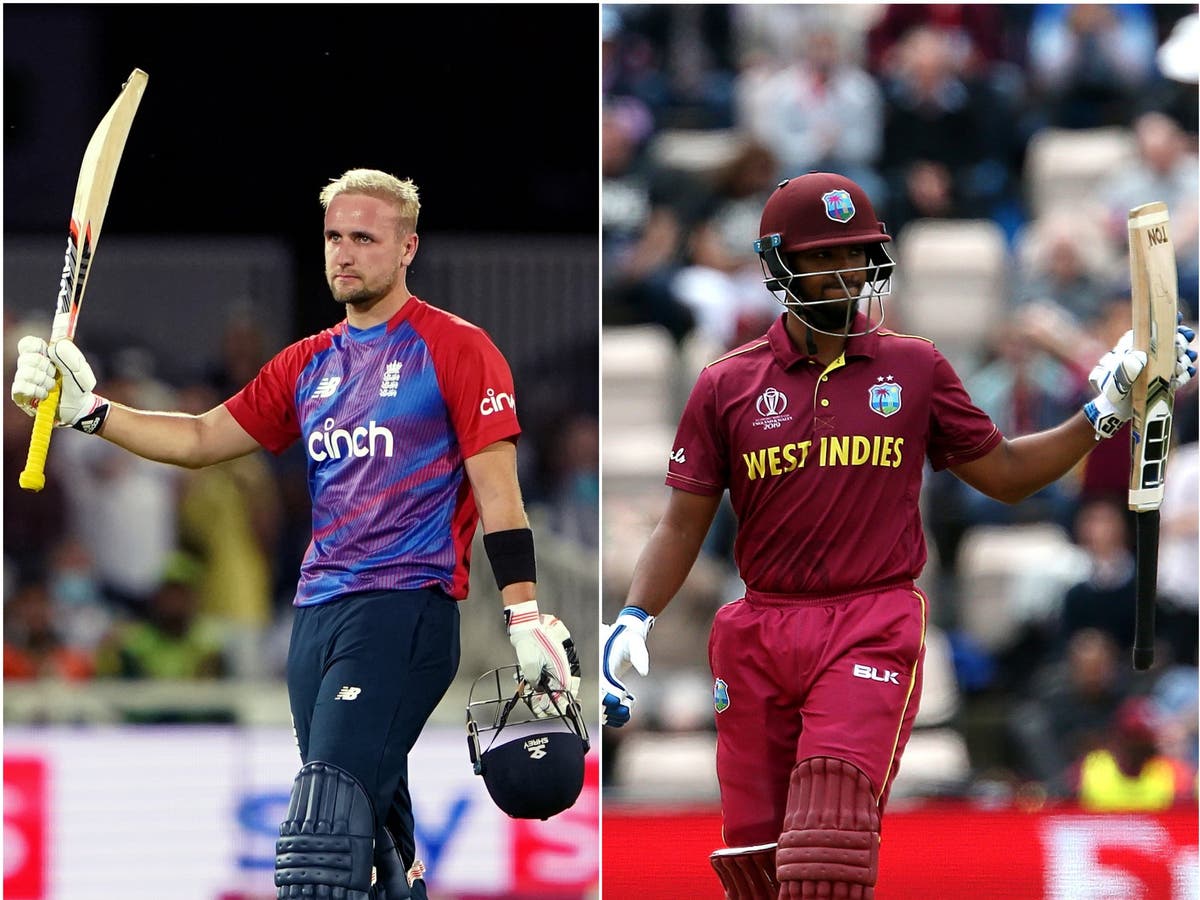 5 players to watch at the men’s Twenty20 World Cup 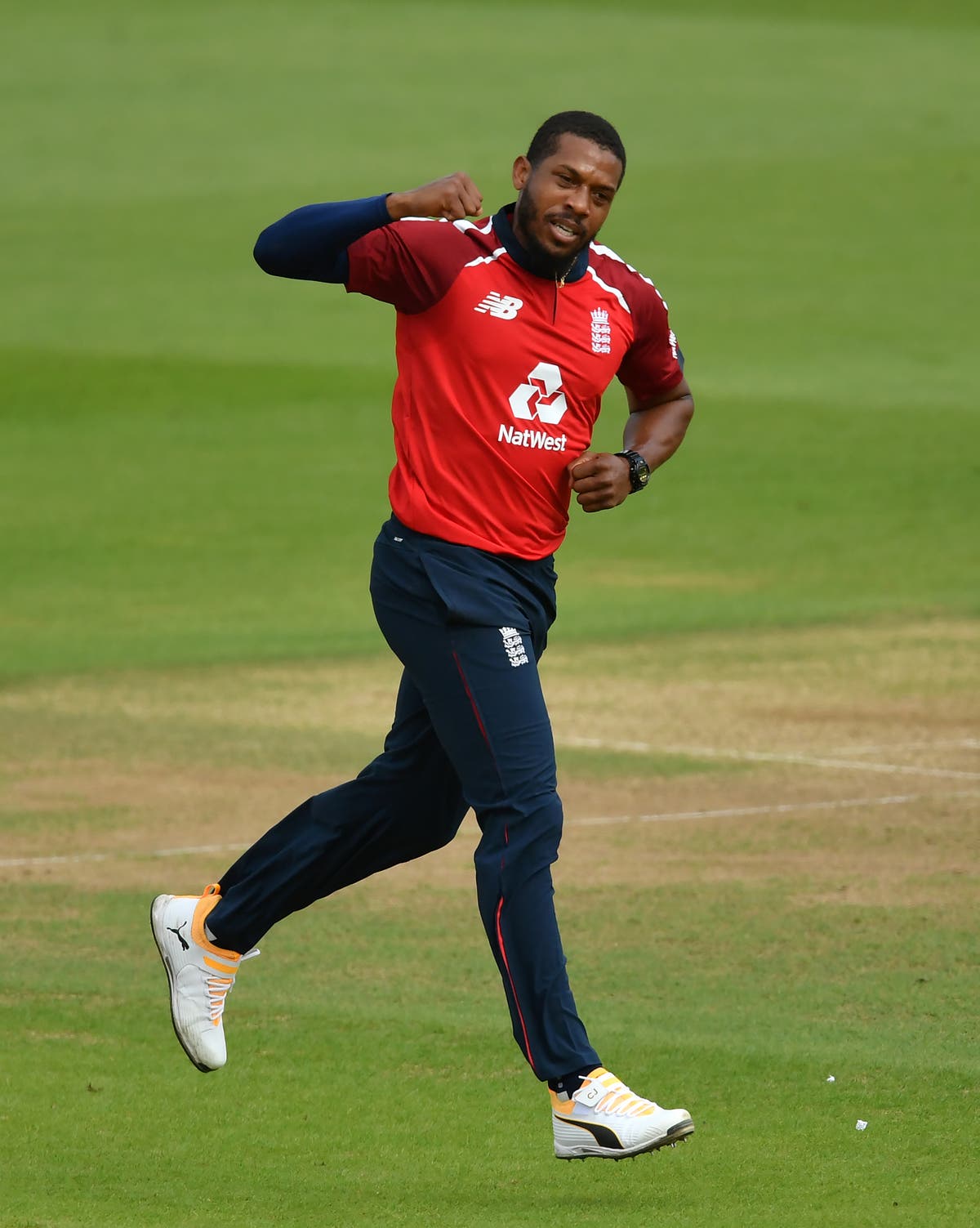