No explanation was offered by the manager as to why the left-back has asked for a transfer, but Benitez suggested Digne wants to put his own interests ahead of the club.

Everton have had a rough patch of form this season and they are 15th in the Premier League, just eight points outside of the relegation zone.

Benitez said: “I have had a couple of conversations with him, he told me what he thought. What do you expect a manager to do when a player tells a manager he doesn’t want to be here?

“I think he was very clear. I want to ask a question to any fan or former player, what [former Everton player] Peter Reid will say if a player doesn’t want to be here? He told me what he thought, so what do you expect the manager to do?

“I have no explanation. We are professionals, we are paid big money to do our job. In modern football, maybe the priorities have changed and people think about themselves ahead of the team.”

The left-back has been linked with moves to Chelsea, Newcastle and West Ham this month.

Benitez, who was speaking ahead of the Toffees’ FA Cup third round tie against Hull City on Saturday, added: “Every single game is massive for us and I know how important the FA Cup is for our fans. I know about the history and the last trophy. Hopefully we can do well.” 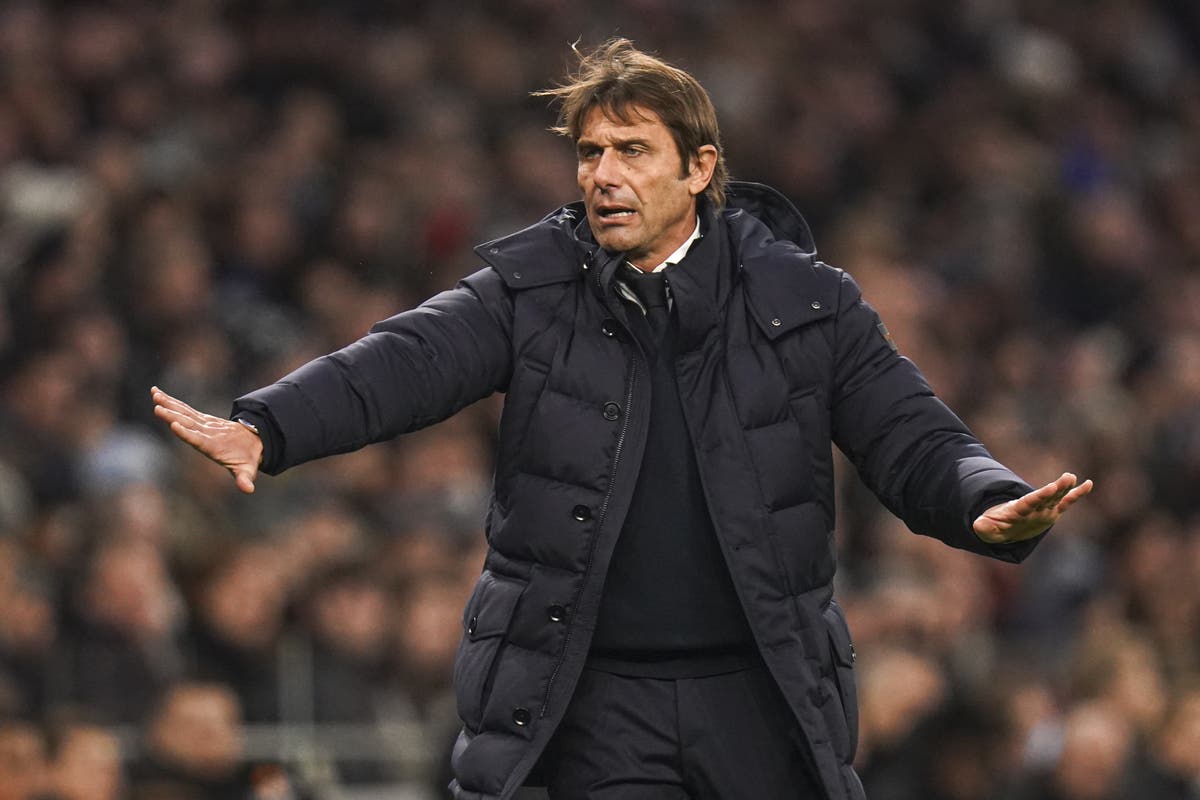 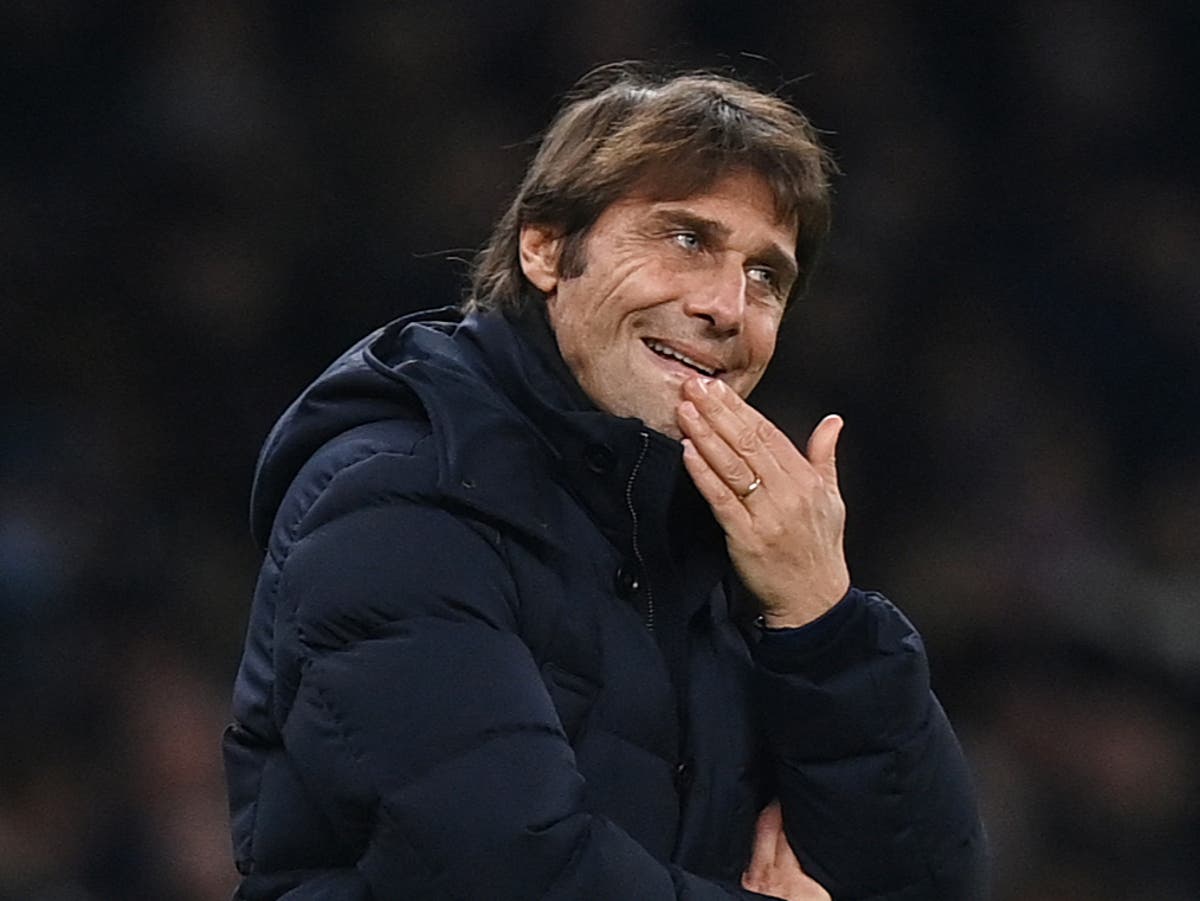 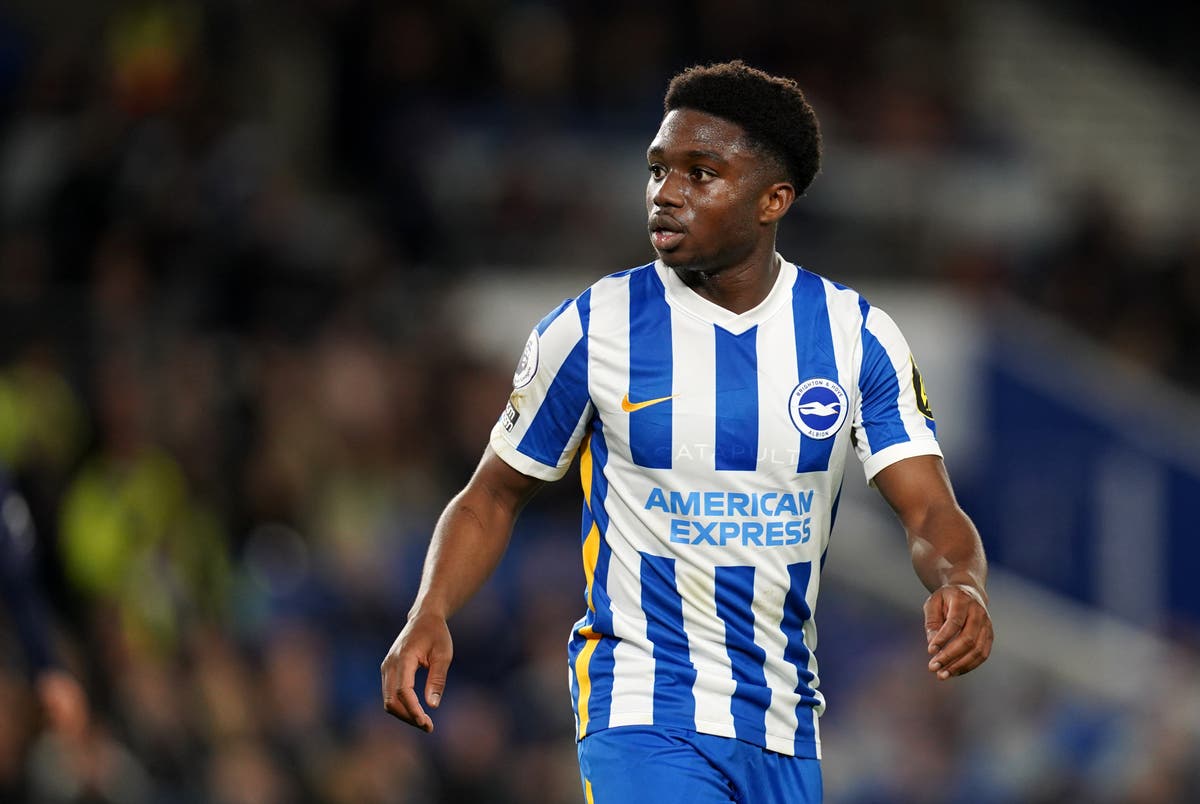 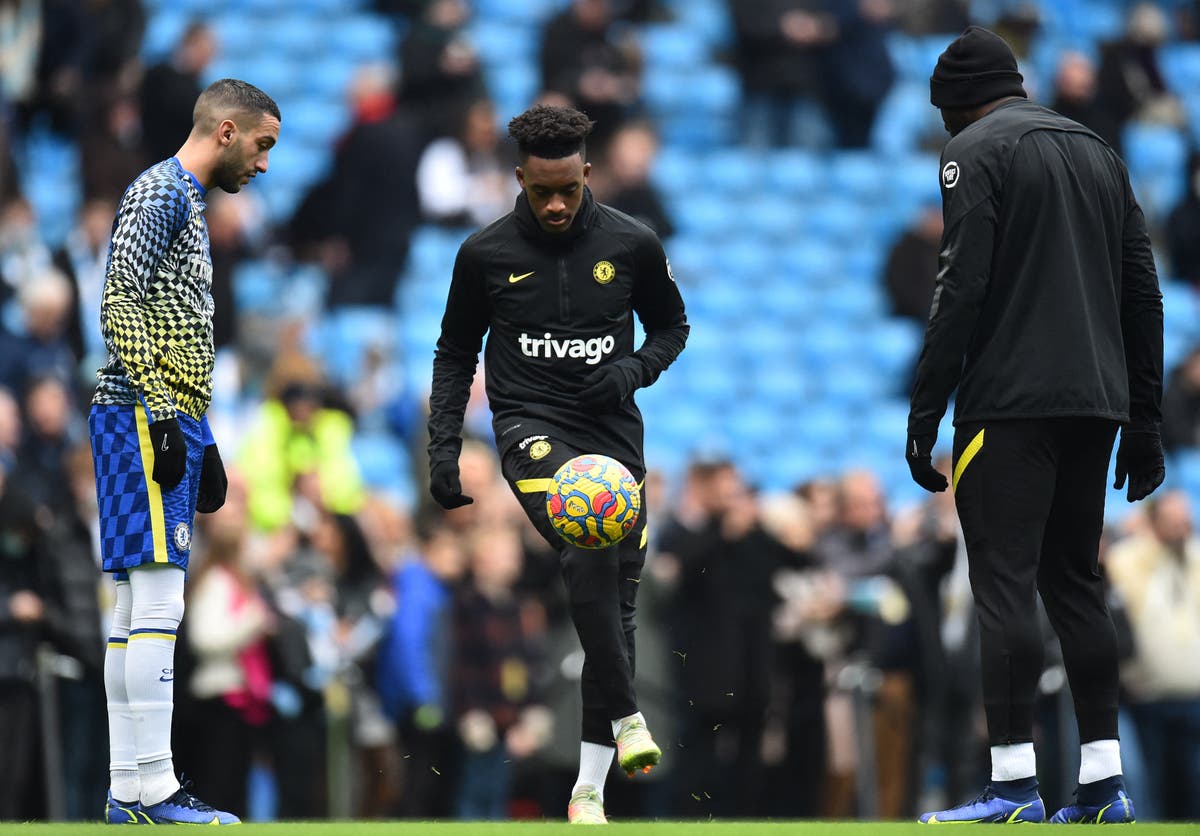