White surpassed Kelly Smith’s mark of 46 goals in Tuesday night’s remarkable 20-0 crushing of Latvia in Doncaster, moving on to 48 with two early strikes and then another shortly after the break to complete a hat-trick on her 101st England appearance.

Fellow forward Hemp, who plays alongside the 32-year-old at both international level and for Manchester City, said: “She’s unbelievable. I’m so lucky I get to train with her day in, day out.

“She’s just a true professional and we all aspire to be like her one day. For her to break a record like that and get as many goals as she has done, it’s just unbelievable and I’m so pleased for her.

“She is so selfless. I couldn’t wish it upon anyone else but her.”

The match also proved a special occasion for Hemp personally as she netted four times, having gone into the contest yet to register an England goal after 13 caps.

The 21-year old said: “I don’t think I had ever scored a hat-trick in my life. But I think it’s been a long time coming.

“I’m lucky to be surrounded by so many talented players that they just put the ball on a plate for me and I was in the right place at the right time. I had to make up for it somehow!”

Another young forward to open their England account and notch a hat-trick was Alessia Russo, who had come off the bench to replace White on the hour mark.

It was just a second cap for the 22-year-old Manchester United player, 20 months on from winning her first.

And Russo, who described White’s achievement as “amazing”, said: “It was a long time since my previous cap, so I was just so excited to get back on and represent the Lionesses

“As striker you always wish for scoring, so I think to be able to go off with a match ball was an unbelievable feeling.”

There were four hat-trick scorers in total in the World Cup qualifier at the Keepmoat Stadium, Beth Mead the other.

Beth England scored a brace, and there were also goals from Ella Toone, Georgia Stanway with a penalty, Jess Carter, Jill Scott and Jordan Nobbs as the Lionesses, who netted 12 times in the second half, recorded their biggest competitive victory, surpassing a 13-0 win over Hungary in 2005.

The emphatic conclusion to their 2021 fixtures made it six wins from six in Group D, England having beaten Latvia, ranked 102nd in the world, 10-0 away in October.

They have registered 53 goals and conceded none in that sequence, their first six games under boss Sarina Wiegman.

Next year England are set to host an invitational four-team tournament, also featuring Germany and Spain, in February, then the Euros during the summer.

Russo said: “Obviously (the Latvia game) was a great result and a landmark for us as a team, but I think there’s a lot more to come.

“We’ve got a lot more exciting games coming up. I just need to carry on performing, and hopefully for country too.”

Elon Musk, Halfway Through His Pledge, Has Sold $11 Billion of Tesla Stock 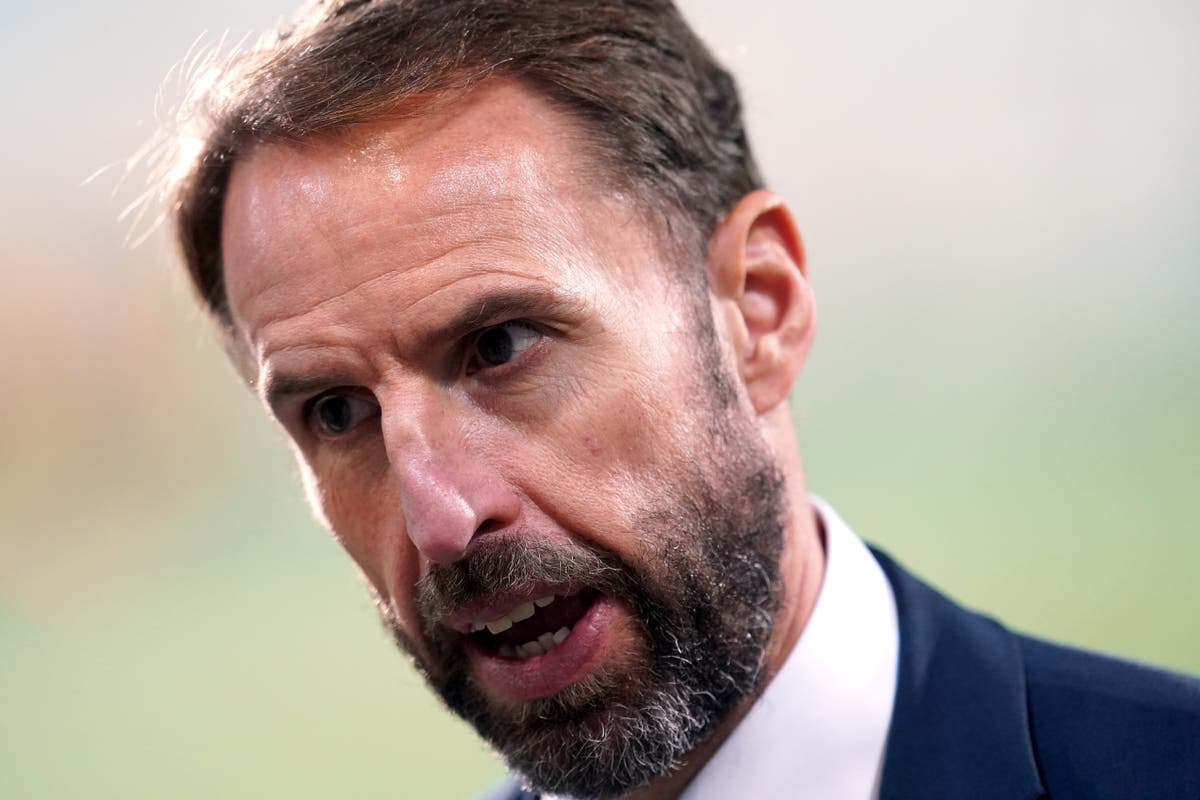 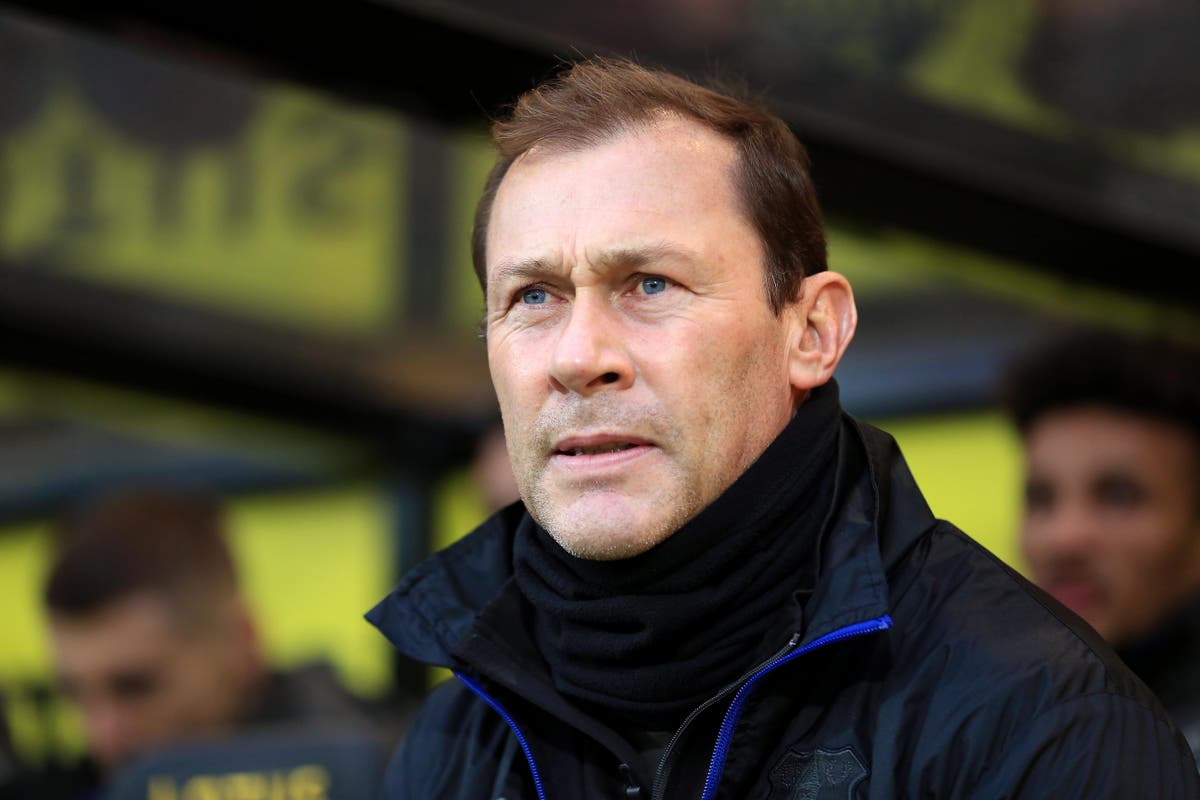 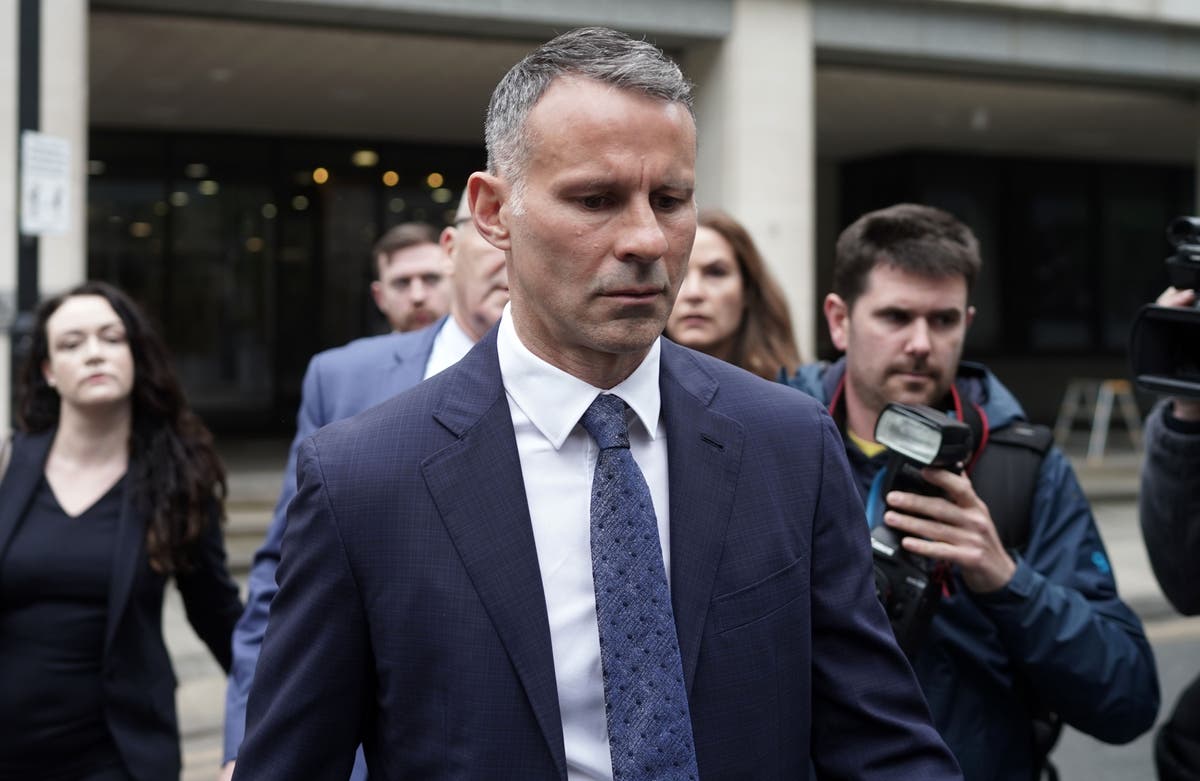 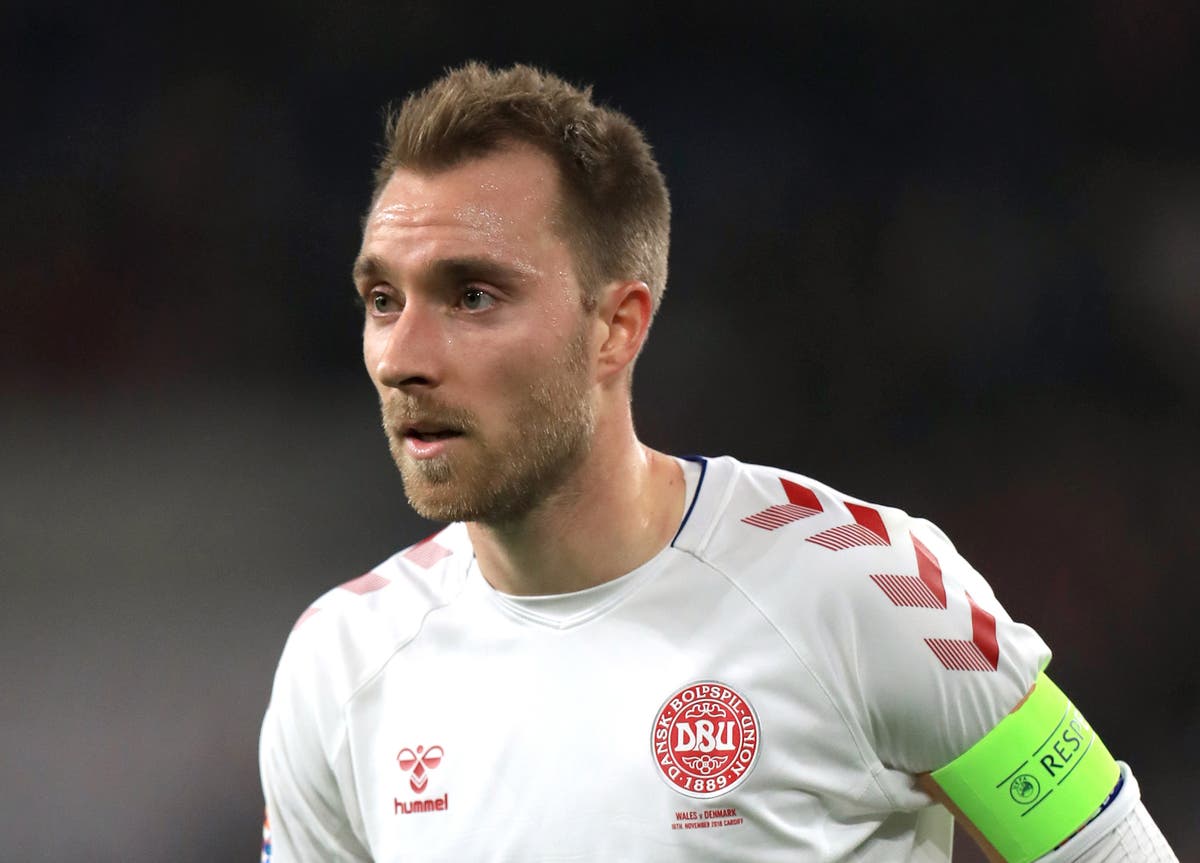