South American qualifiers for the 2022 World Cup return in midweek and the hope will be that football can once again be the centre of attention.

Argentina’s players being in the middle of a storm over alleged coronavirus protocol breaches meant their game with Brazil was halted just a few minutes after kick-off, with the full outcome – both for players and the result – yet to be determined.

Brazil now face Peru in what will be their eighth qualifier in the huge Conmebol group – and with seven wins from seven before that Argentina game, they’ll be massive favourites for another win.

The top four go through and fifth yields a play-off spot, making it a crucial game for seventh-placed Peru.

Here’s everything you need to know ahead of the game.

When is the match?

The game kicks off in the early hours of Friday, 10 September – that’s a 1:30am (BST) start, at the Itaipava Arena Pernambuco in Recife.

Where can I watch it?

The match will be shown live on Premier Sports 2 and subscribers can stream it via the Premier Player website and app.

Not too many changes should be expected to Brazil’s line-up against Argentina – none can have picked up injuries or played themselves out of contention in five minutes of action, after all. The Premier League contingent are again missing, including Alisson Becker and Raphinha.

Peru could also go with the same XI after they saw off Venezuela to put themselves back in the running for a play-off spot.

Assuming the game actually runs its course this time, the Selecao have far greater resources and home advantage to make the most of – so one way traffic and a win for Tite’s side. Brazil 3-0 Peru. 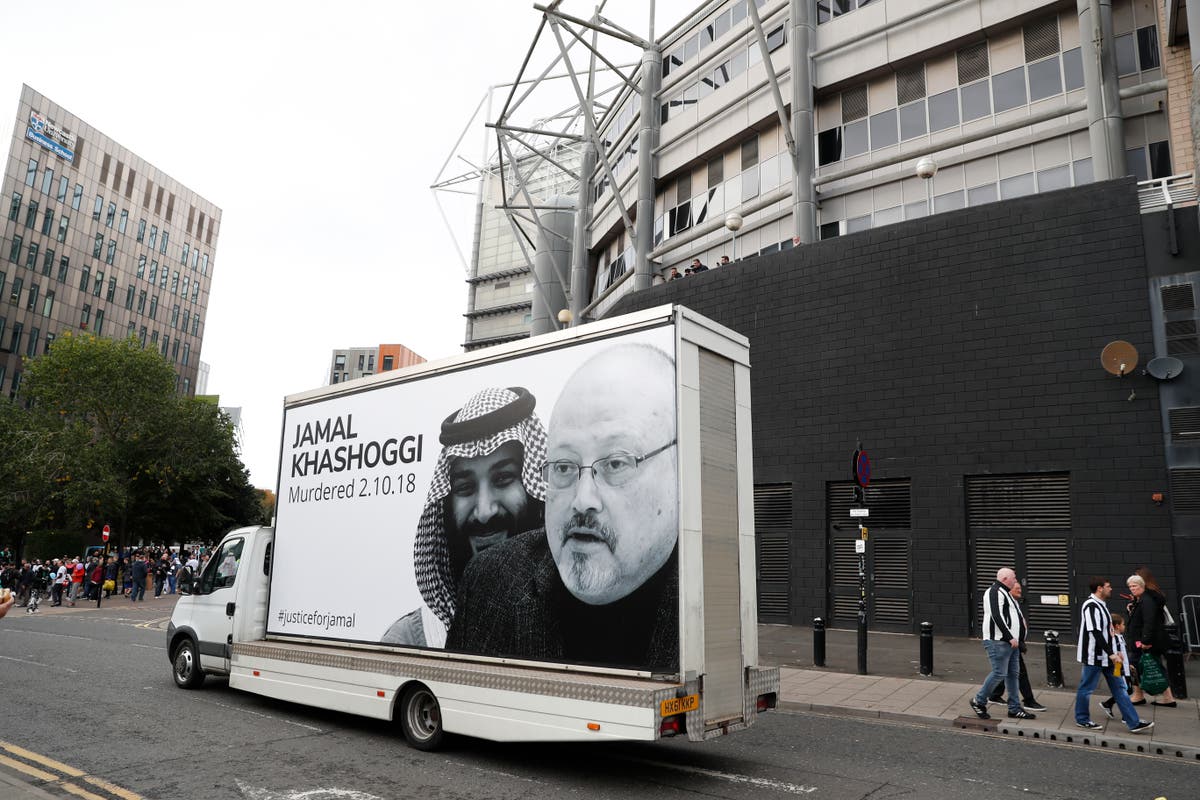 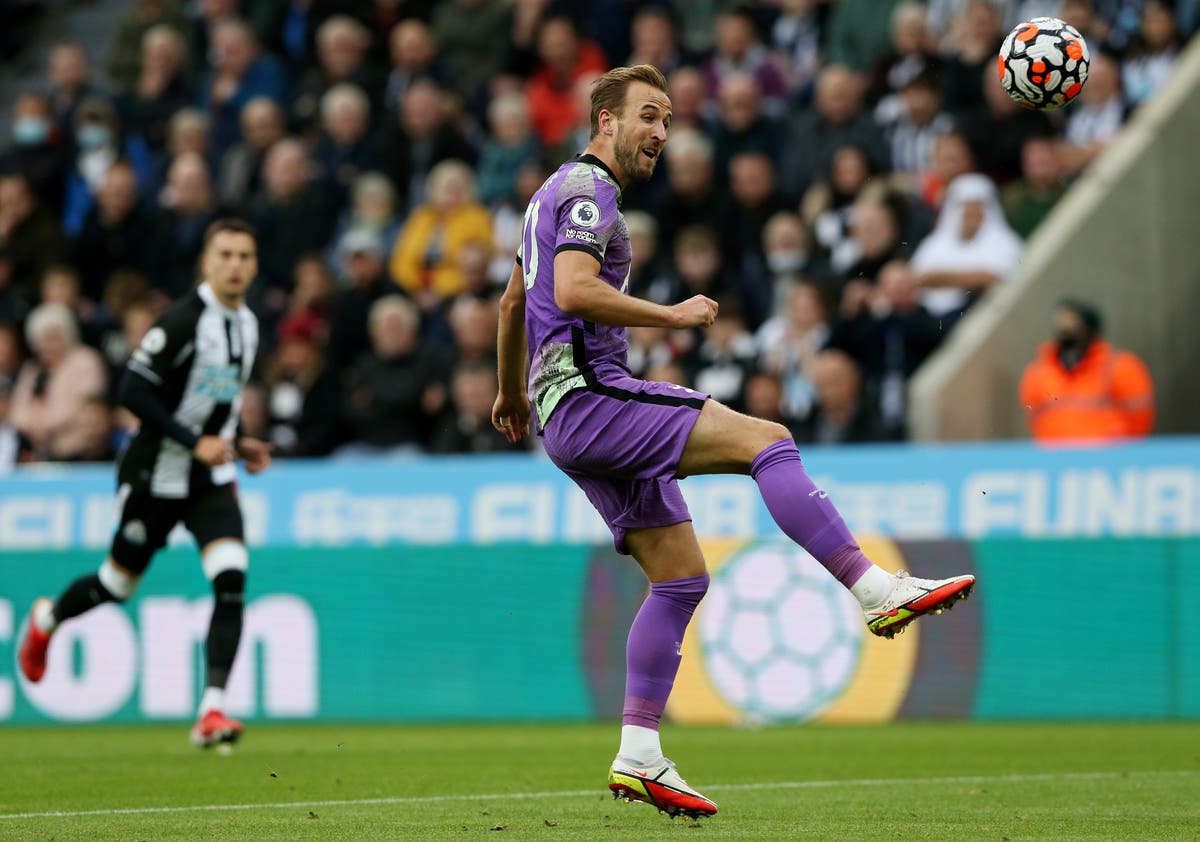 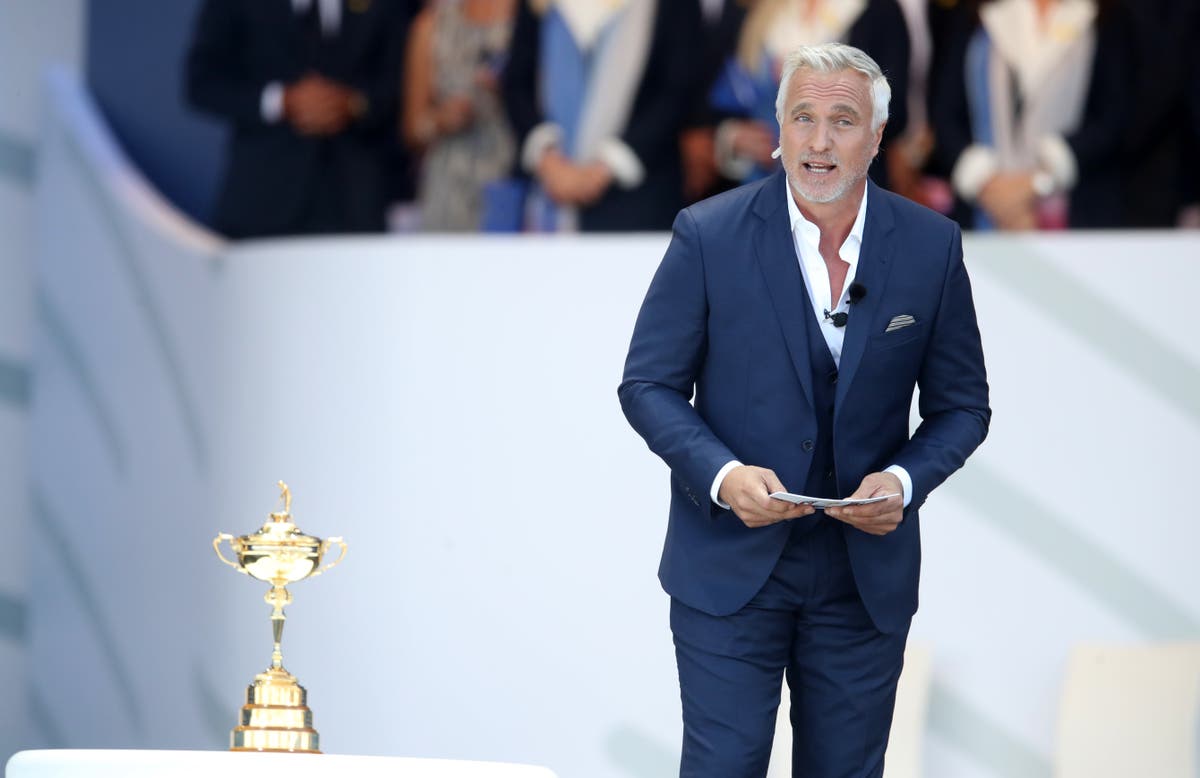 David Ginola: We should all be able to perform CPR to help each other 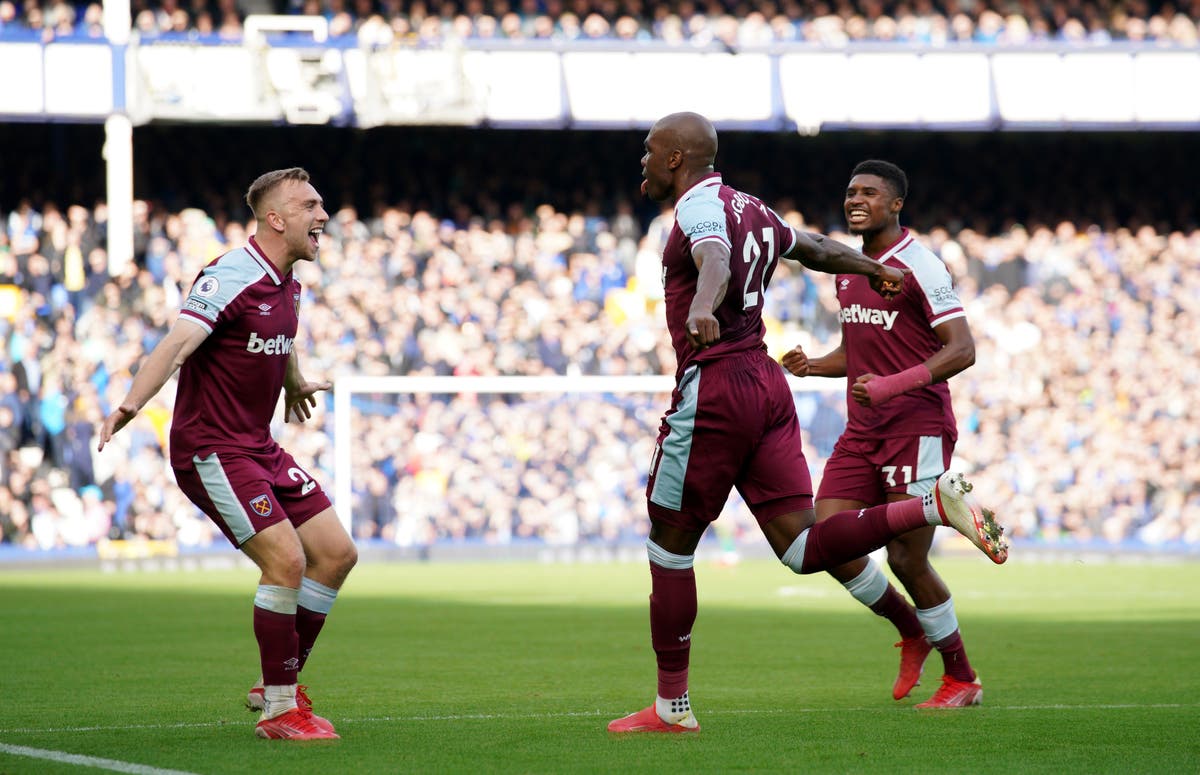