The latest ICC T20 rankings were updated on Wednesday (July 26). Bangladesh’s performance in the recently concluded T20 series against Zimbabwe has also been considered. Saumya Sarkar, Mahmudullah Riyad and Shakib Al Hasan have advanced in the ranking of batsmen. Opener Naeem Sheikh (32nd) is in the best position among Bangladeshis in the batsmen’s rankings. The majestic Sarkar, who was the best in the series against Zimbabwe, has risen 12 places to 34th position. Besides, captain Mahmudullah Riyadh has also risen to 34th position. New Zealand captain Ken Williamson has the same position as Soumya and Riyadh. Shakib Al Hasan has risen to the 72nd position.

Military helicopter shot down by the Taliban! - 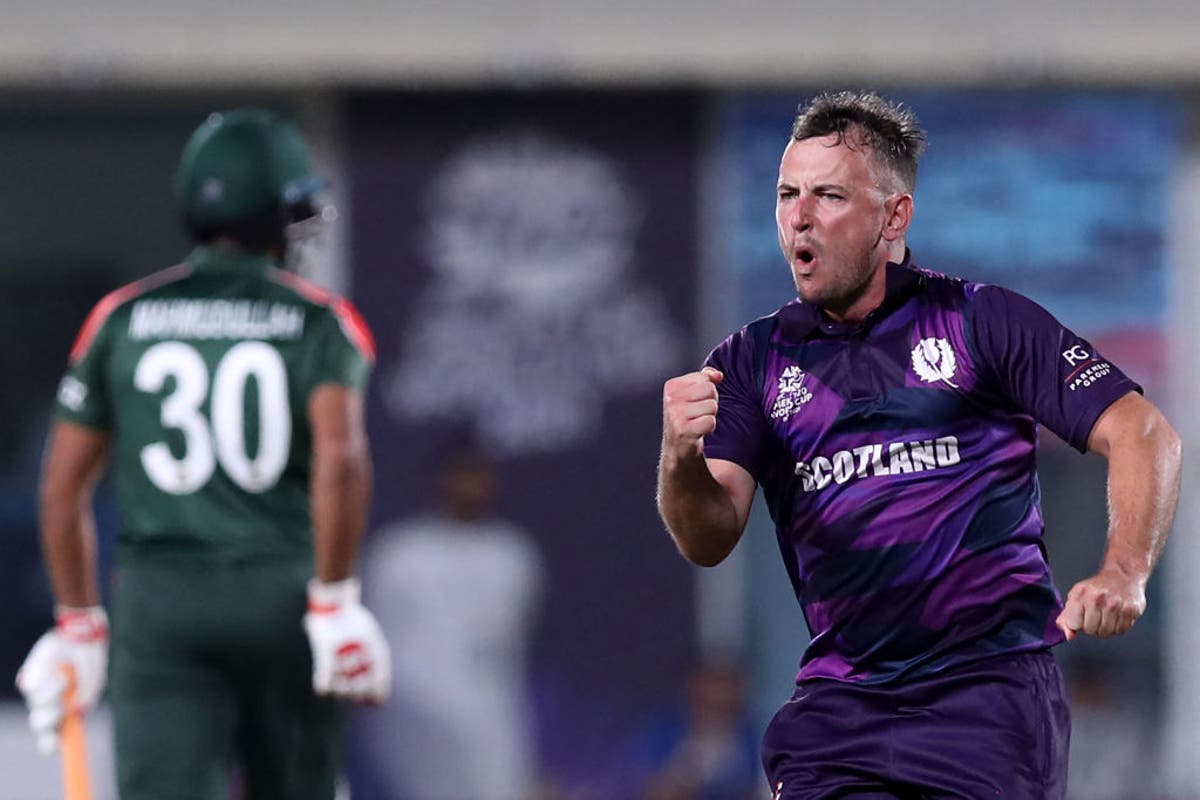 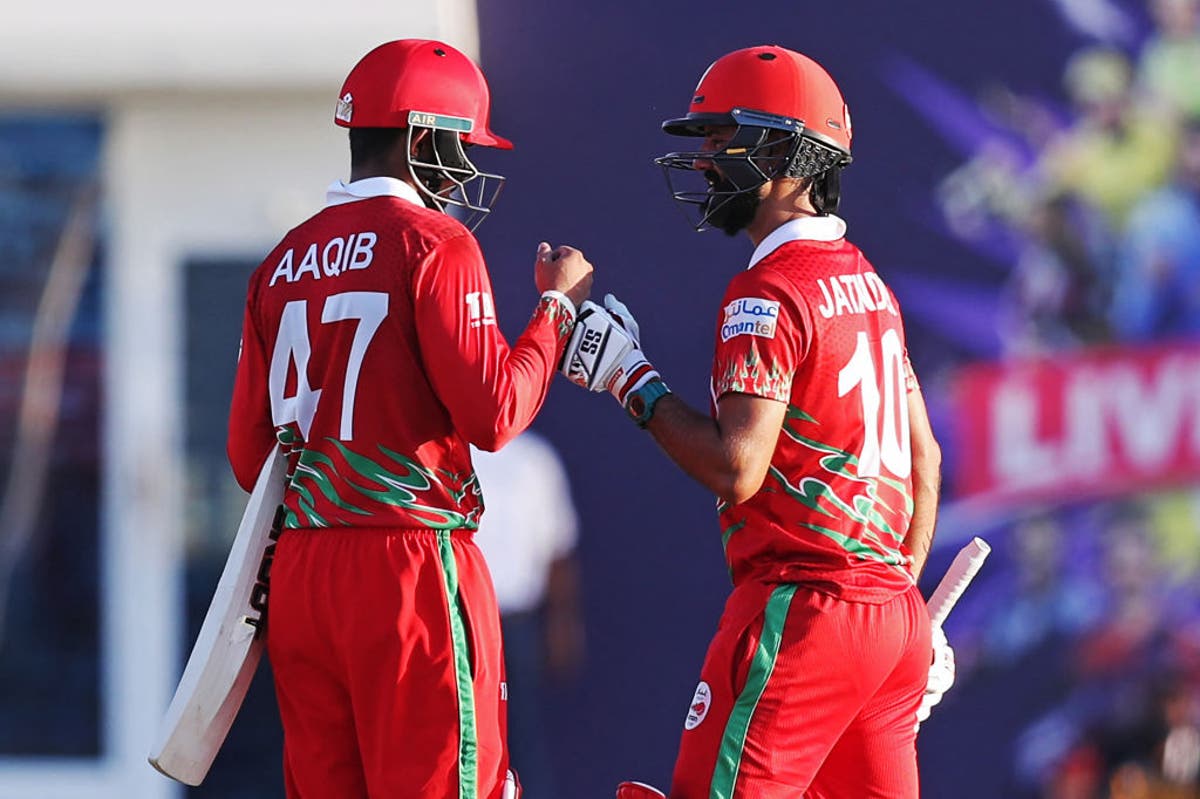 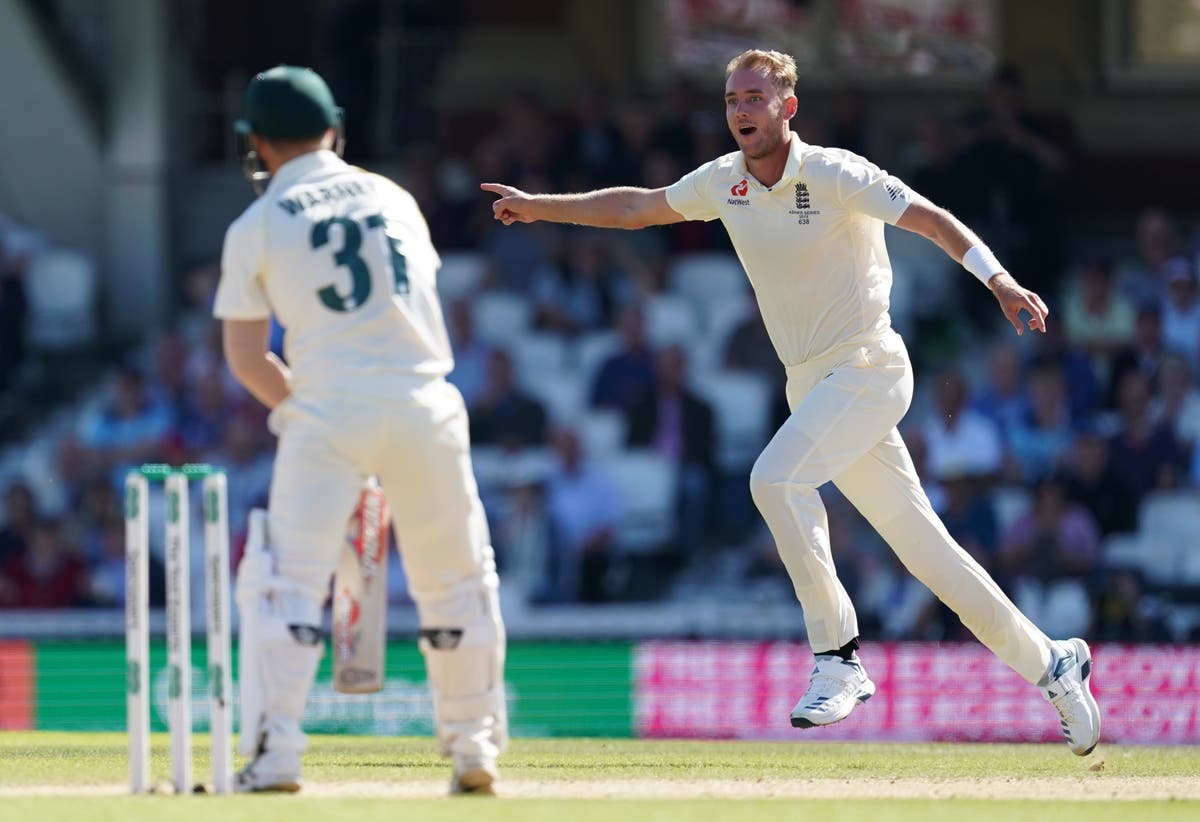 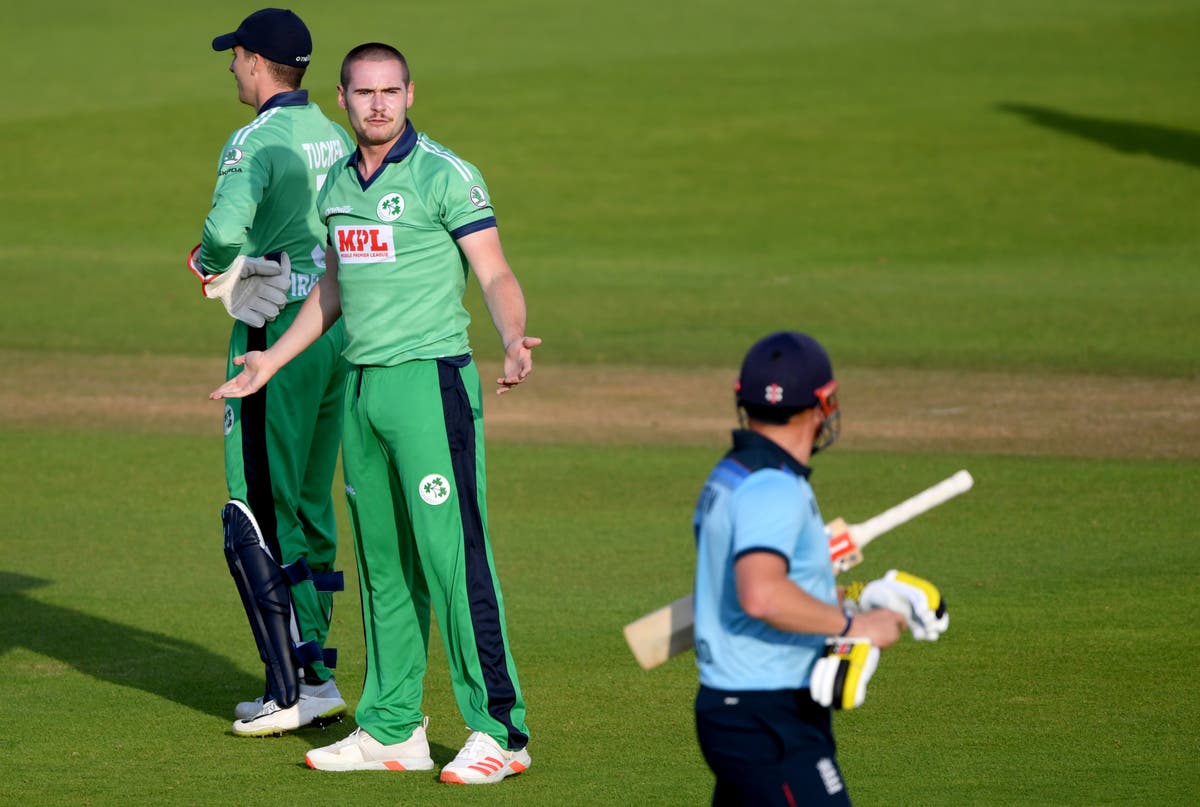