Adam Driver would like you to know that he does not run five miles a day, nor does he do “hundreds of pushups”, thank you very much.

In an interview with Vogue about his recent – and viral – advert for Burberry Hero, the Girls and Star Wars actor said “f*** no” when asked if that was his current fitness regime.

“I don’t do that anymore because my body won’t allow it,” the 38-year-old said. “My fitness is mostly based on the job. I just had to do something where I had to gain weight, so my work kind of dictates it.

“But I try to stay in shape. I kind of need it. For me, it’s…not therapy, necessarily, but I kind of need to move and exercise for sanity. I try to do something as much as possible.”

The Burberry Hero advert was released earlier this year and, in it, Driver is seen running topless, racing a horse along a beach. So far, it’s been viewed over half a million times on YouTube.

“I didn’t have to do any work on my face matching a horse, but having my body match a horse was ambitious,” he joked.

Driver, who appears in House of Gucci alongside Lady Gaga which is set for release later this week, added that an advert was never something he aspired to do but taking on the “unfamiliar” is the “rewarding thing about being an actor”.

“I didn’t approach it any differently than a regular film role, even though it was a commercial,” Driver explained. “When we got to shoot it, I’m so glad I did what I did because I think I underestimated how physical it would be.

“Our first shot is a guy on an ATV and a camera, matching his pace to a horse’s pace to my pace, and we’re doing it in 30 minutes because we’re chasing the light. Every shot was ambitious and really exhausting but, hopefully, worth it.” 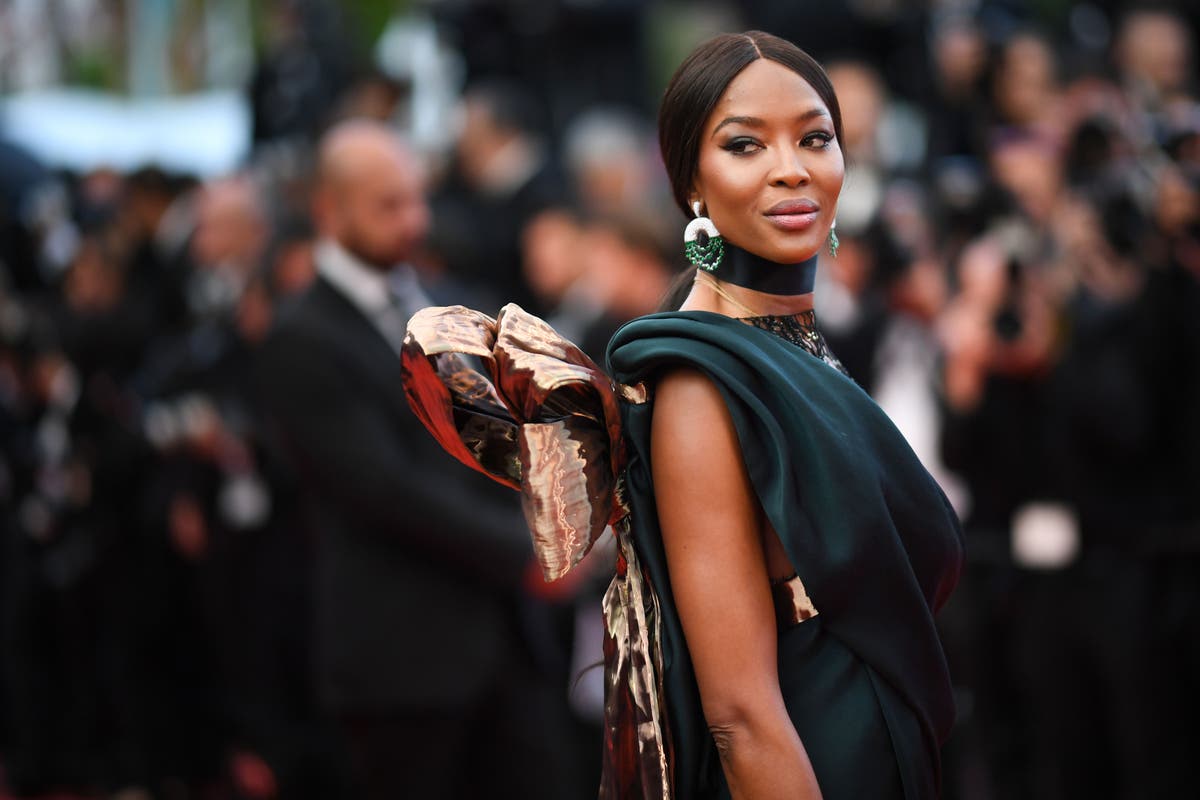 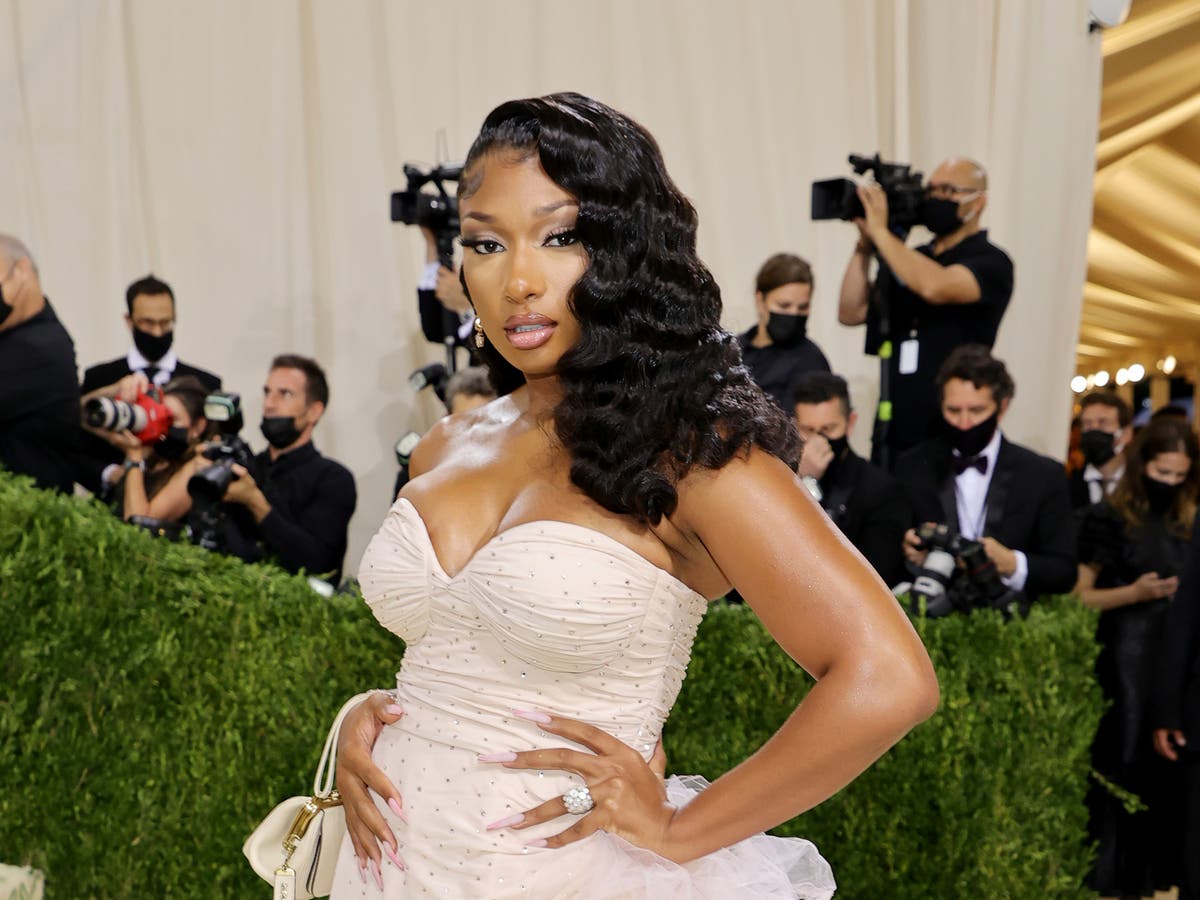 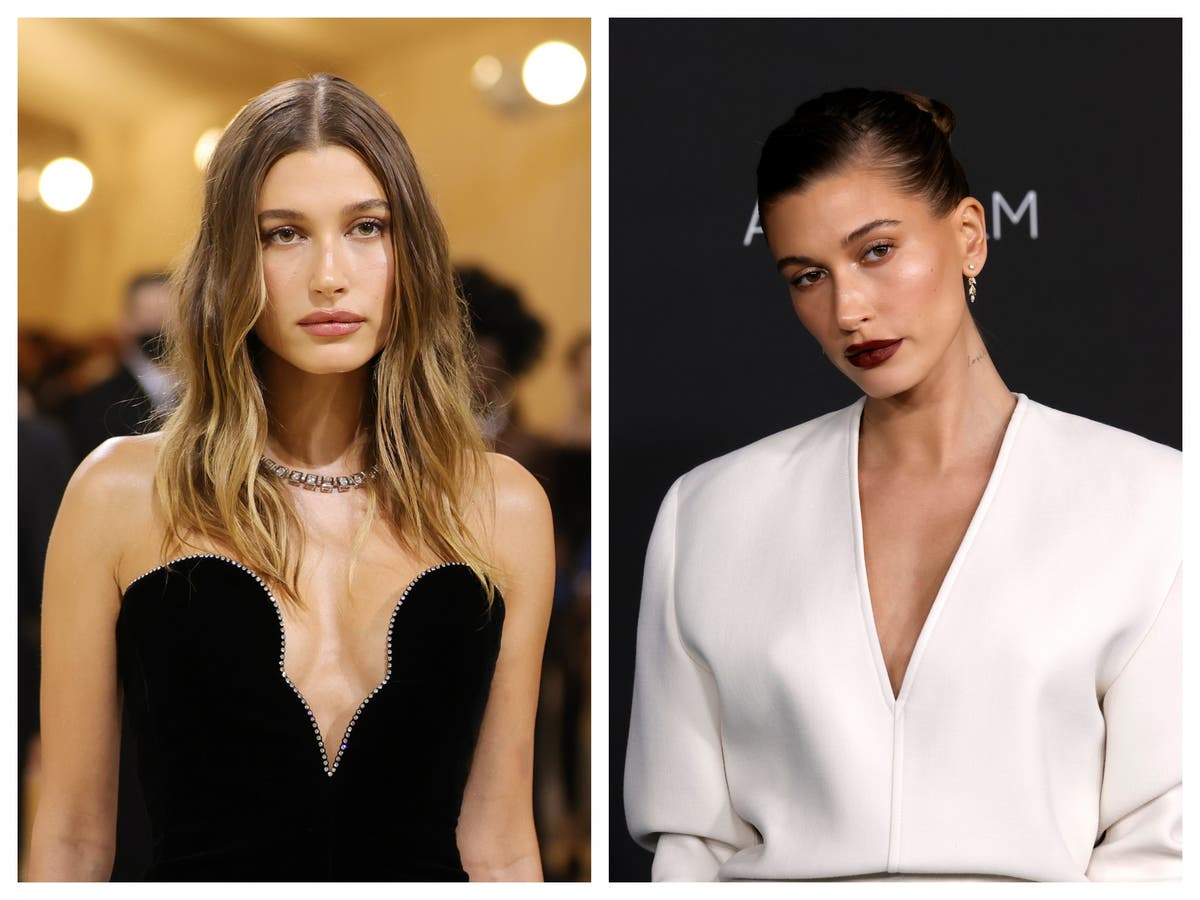 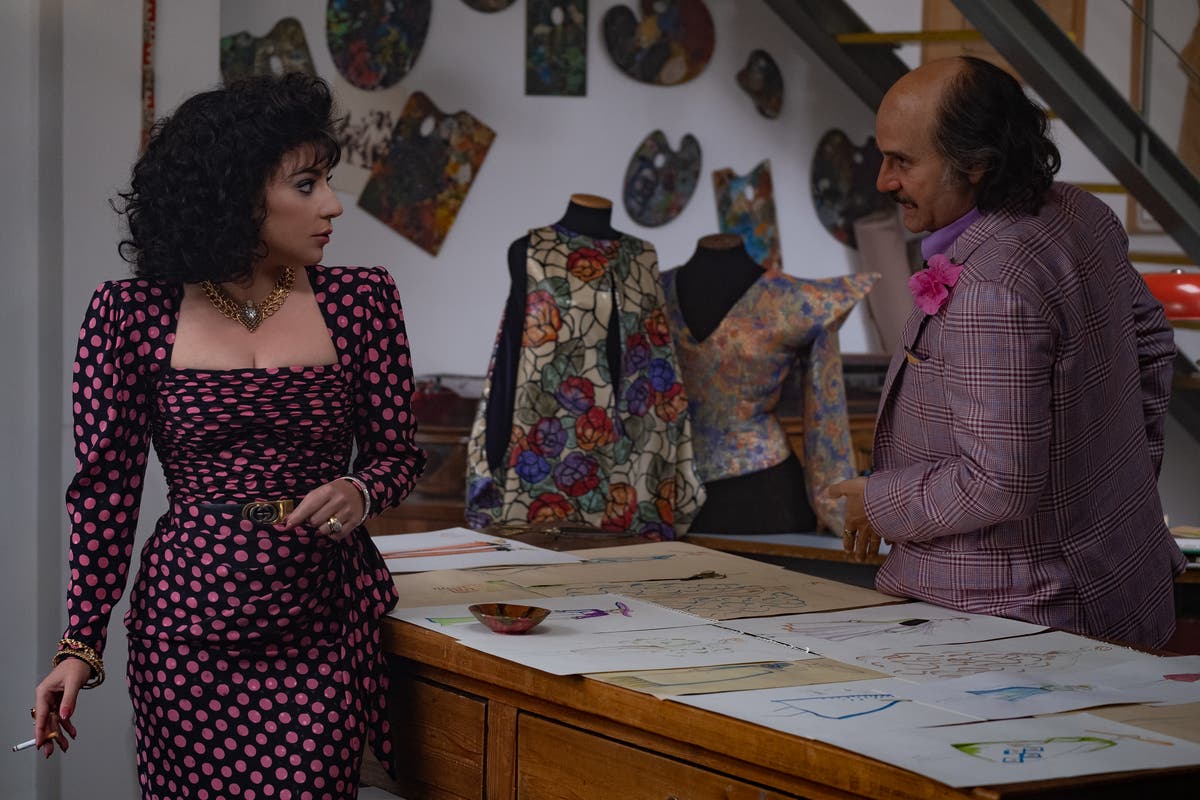 How to get the House of Gucci look