Portugal has detected 13 cases of the Omicron variant of the coronavirus, all involving players and staff members of Lisbon soccer club Belenenses, after one player recently returned from South Africa, health authority DGS said.

The new variant was found after Belenenses played a Primeira Liga match against Benfica on Saturday.

The game started with only nine Belenenses players on the pitch because the rest of their squad were isolating and only seven returned to the field after half-time. The match was abandoned two minutes into the second half with Benfica leading 7-0.

“We’re all in isolation except for the youth team that didn’t play on Saturday, 44 people are in isolation at home,” a club spokesman said on Monday.

“Two or three players and two or three staff have symptoms, but nothing too serious, the rest are asymptomatic. Everyone is waiting to repeat the tests, as soon as the health authority authorises it,” he added.

The presidents of Benfica and Belenenses told a news conference on Saturday they had no choice but to play the match or risked being punished for an “unjustified absence”. They blamed the league and DGS for not allowing the game to be postponed.

DGS said on Monday that it does not comment on football matches. A DGS spokesperson said it was not up to the health authority to postpone the game but to assess the COVID-19 situation and implement measures, such as self-isolation, to stop the spread of the disease.

Apple Headset to Debut in 2022 but Sale to Start Much Later: Report 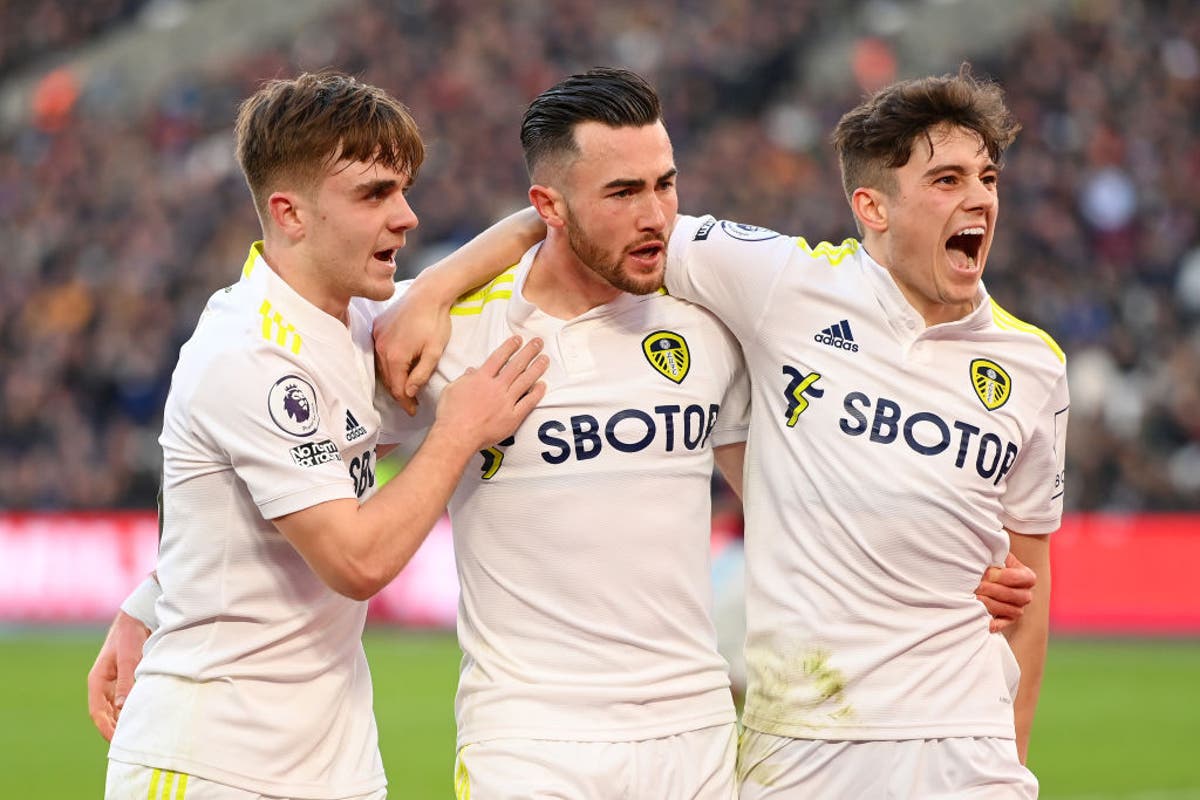 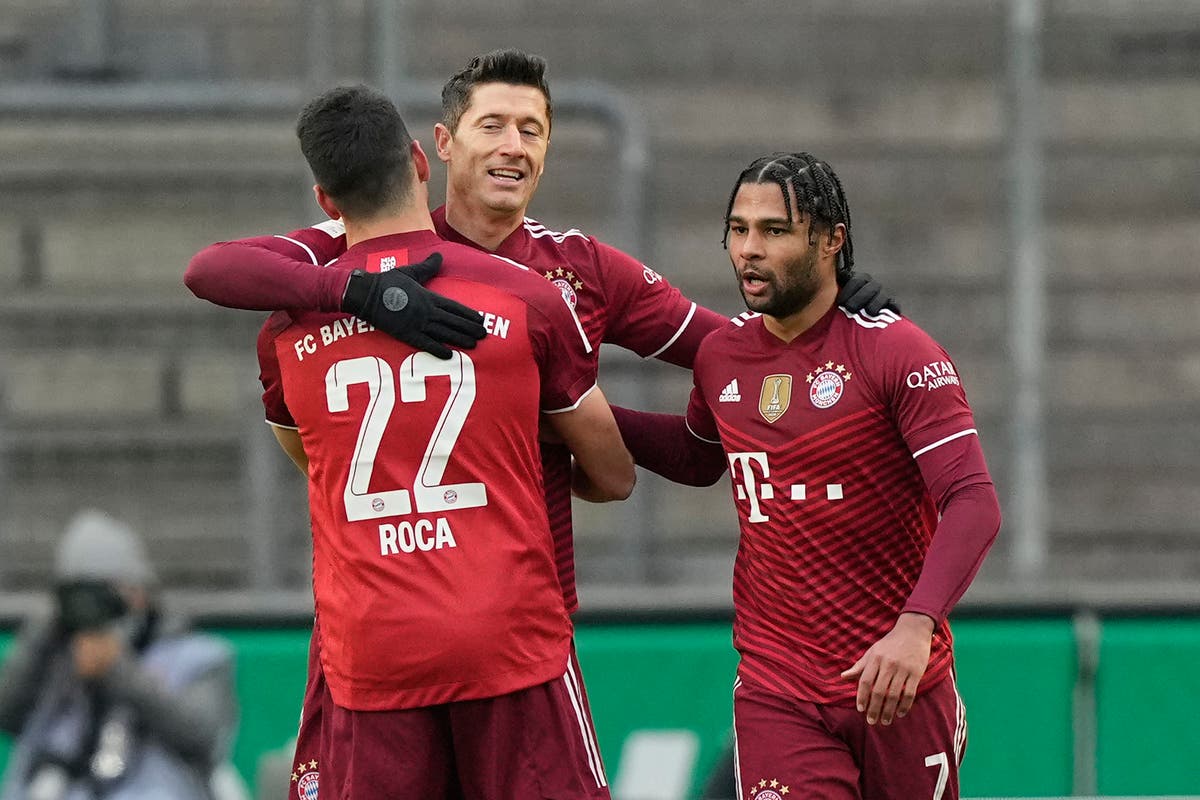 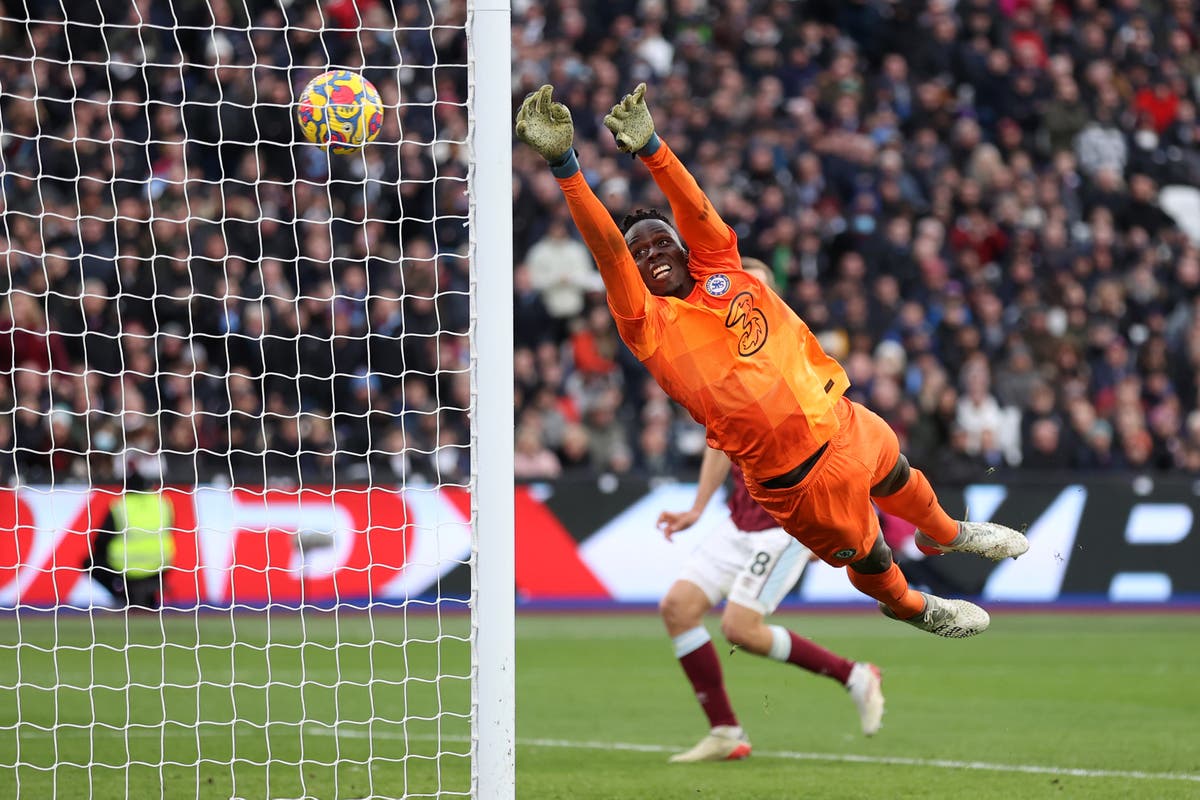 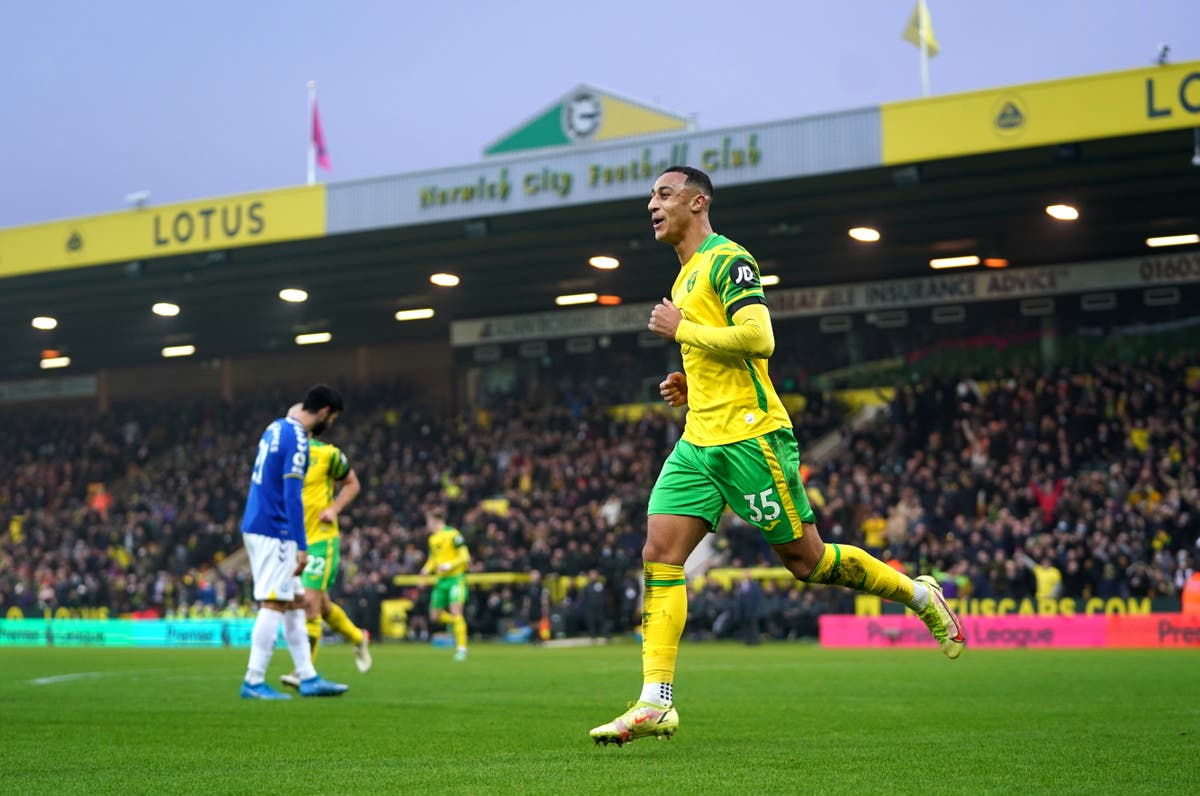