Residents in Xiamen, East China’s Fujian Province, line up for their COVID-19 nucleic acid testing at a local elementary school on September 14. In-person classes were suspended after 35 cases were confirmed in the city. Photo: VCG

China’s “dynamic zero COVID-19” strategy has successfully helped the country fend off the fast-spreading, highly contagious Delta variant twice this year, and is capable of taming the fresh outbreak in East China, Chinese analysts said, following the latest flare-up in Fujian Province that has seen nearly 150 infections in four days as more than 7 million residents in two cities were given nucleic acid testing on Tuesday.

China will maintain the current coping strategy before it is ready to reopen to the world, and the latter will never come at the cost of lives as some Western countries have been doing, analysts said, as some Western media questioned China’s strategy, which analysts believed is out of jealousy of China’s effective measures and politically-motivated attempts to smear China.

The latest flare-up surfaced in Putian, Fujian, and the city on Tuesday showed positive infections had soared to 94, including 75 confirmed cases and 19 asymptomatic cases. Thirty cases are among children under the age of 10.

Two nearby cities in the province – Xiamen and Quanzhou – have also seen cases relating to the Putian outbreak. Xiamen reported 35 cases as of Tuesday, which are all related to a cluster infection chain in an arts and craft factory.

Putian and Xiamen on Tuesday announced citywide nucleic acid testing and all communities in the two cities will be subjected to strict access measures with security guards on duty 24 hours a day. The two cities have suspended all bus services to other cities and all kindergartens, primary and middle schools returned to online classes.

To prevent further spread of the outbreak ahead of two major Chinese holidays – Mid-Autumn Festival (September 21) and National Day holidays – several cities including Beijing issued fresh notices on Tuesday advising residents to complete vaccinations before travelling and not to travel abroad unless absolutely necessary.

Xi’an in Northwest China’s Shaanxi Province and Guilin in South China’s Guangxi Zhuang Autonomous Region even called on local residents not to leave the city unless it’s absolutely necessary. The fresh outbreak comes after China was hit twice by the highly contagious Delta variant earlier this year, and Jiangsu Province, which had China’s worst outbreak since Wuhan, cleared all confirmed local infections of the Delta variant on Monday.

Meanwhile, some Western media are calling China’s prevention and control measures the “world’s strictest,” and once again began questioning the necessity of the measures, especially the 21-day quarantine requirement for overseas arrivals.

CNN on Monday cited Putian health authority’s previous report that a man who completed 21-day quarantine was identified as the likely source of the outbreak, raising questions over the “sustainability of the country’s stringent zero-COVID strategy.”

Although the ultra-contagious Delta variant has presented difficulties in preventing imported cases and domestic resurgences, China’s current COVID-19 coping strategy suits China the best and the strategy has seen China successfully control two outbreaks with Delta variant this year. This strategy will “certainly” work this time too, an expert at the Chinese Center for Disease Control and Prevention who requested anonymity told the Global Times on Tuesday.

“We cannot completely prevent imported cases due to global pandemic situation, and China’s coping strategy that has been repeatedly proved to be scientific, the expert said.

From the outbreak in Nanjing in July to the ongoing Putian outbreak, China did not impose stricter measures for arrivals or domestic travelers but still successfully tamed the Delta variant, he said.

China’s current strategy is adequate in dealing with the highly contagious Delta variant and even more contagious variants that emerge in the future, Lu said, noting that the Chinese public fully understands and willingly cooperates.

Western countries which cannot exercise a zero policy or reaching zero local infections had to adopt Laissez-faire policies, and their questioning of China’s strategy was out of pure jealousy of China’s success in containing sporadic infections and taking the global lead in economic recovery, experts said.

For China, maintaining the current policy was based on current global and domestic situations, and China will change its policy to lift border restrictions and even reopening to the world according to changes in the situations, experts said.

Though there’s no timeline when China will lift border restrictions, and the country will do so in the future after meeting a number of requirements, the anonymous expert said, noting that for China, with a population of 1.4 billion, random opening will result in unimaginable consequences.

China will have to clearly figure out the efficacy of the vaccines, whether everyone needs a booster dose and how long will the effect of the shot last, and currently China has started booster shots for some high-risk groups, the expert said.

Zheng Zhongwei, director of the Development Center for Medical Science and Technology of the National Health Commission, said at a press conference on August 27 that high-risk groups such as staff working at customs, border inspection, aviation, quarantine stations and designated hospitals for COVID-19 can be vaccinated with a booster dose six months after completing their vaccination.

Other than vaccines, China has to make sure its medical system can deal with sporadic outbreaks and have effective COVID-19 drugs before reopening to the world, the expert said.

So far, Chinese vaccine producer Sinopharm has been working on the development of two medicines that could reduce the impact of the COVID-19 in infected people, and they will be effective on patients with mild conditions.

Inside Politics: PM reshuffles pack and UK in pact with US and Aus to counter China 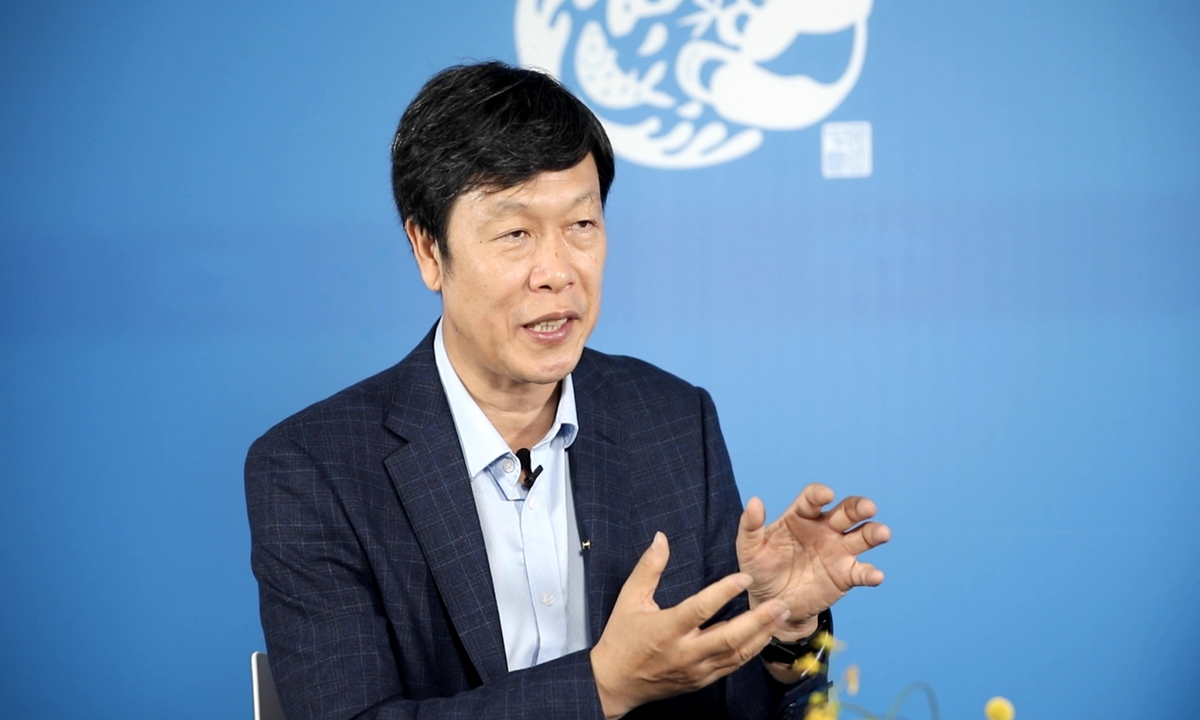 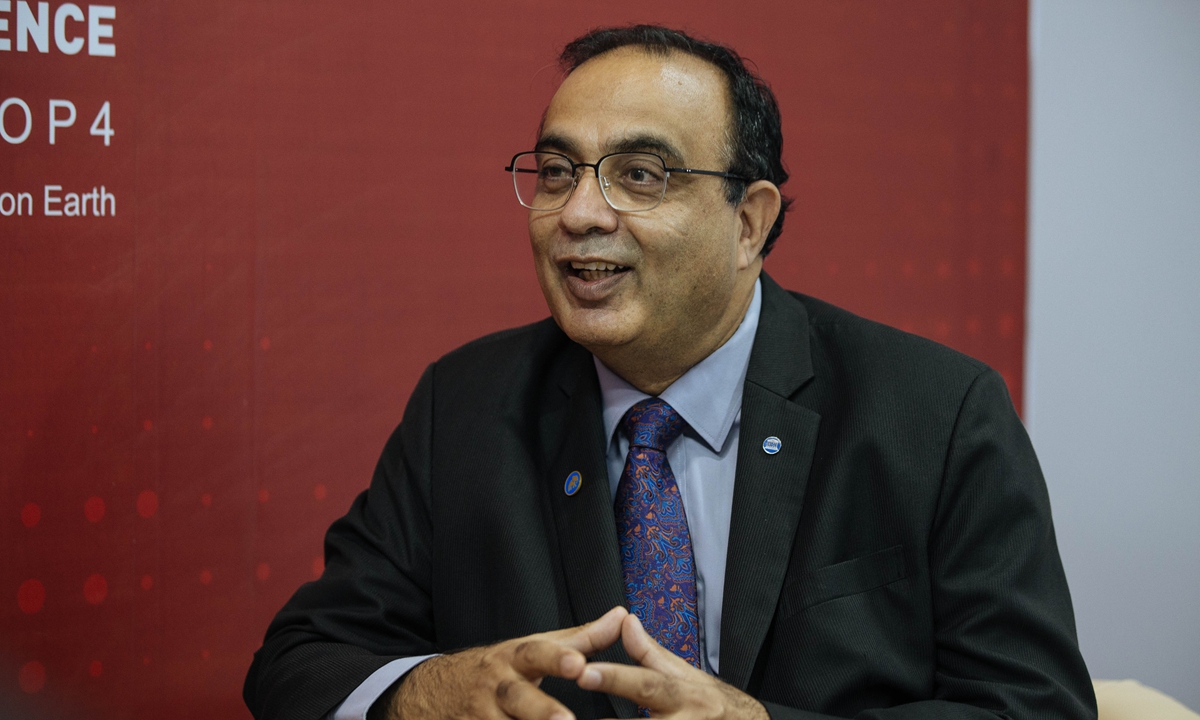 China calls on new WHO origins-tracing group to uphold science, resist being used as political tool 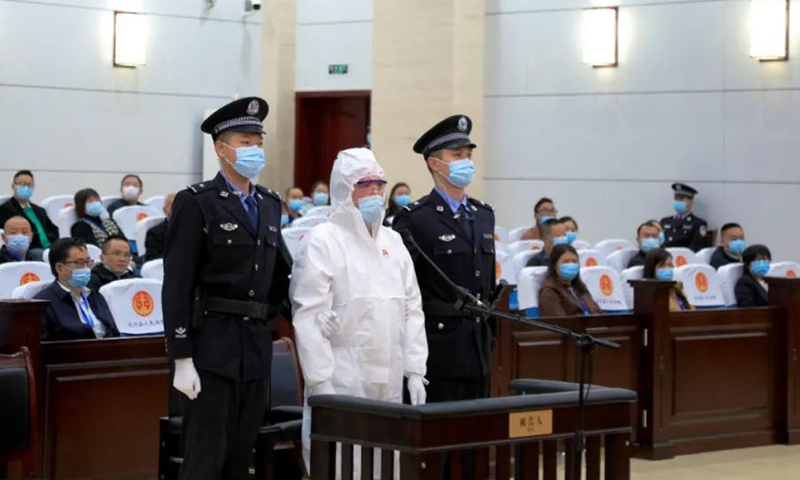