Recently, a foreign teacher named Emily Jane O’Dell has drawn attention for not cooperating with China’s COVID-19 prevention measures during her stay in China and making racist remarks on overseas social media.

The Global Times learned exclusively from the police in Danba county of the Garze Tibetan Autonomous Prefecture of Sichuan Province on details of the incident and stories that O’Dell exaggerated or did not tell.

O’Dell is a teacher at the Pittsburgh Institute of the Sichuan University. On August 4, she refused to cooperate with local working staff on the COVID-19 prevention measures and had a quarrel with them. She released untenable and racist remarks on overseas social media. Due to the bad impact, the institute decided to terminate her contract and according to China’s laws on entry and exit administration, O’Dell returned to the US on September 2 from Shanghai.

“I guess now maybe America should round up all the Chinese in America, kick them out of all hotels, and not let them leave their homes – since COVID originated in Wuhan, after all,” O’Dell tweeted the racist remarks on August 4. She also turned to the US Embassy in China for help, claiming that she was “abducted” against her will and posted pictures of local officers. The officers were smiling in the photos, a sharp contrast with what O’Dell described.

Before coming to China, O’Dell taught in many US universities, including Harvard and Columbia University and writes for many media including the New York Times. Her Twitter account is “protected” and only allows approved followers to see her tweets.

Wu Jialin, a police officer from the Danba county, told the Global Times that O’Dell arrived in the county on July 20 and lived in a homestay hotel. On July 27, there was a resurgence of COVID-19 in Sichuan and working staff for prevention work checked and screened people living in the county. According to data from local health authorities, five confirmed COVID-19 cases were reported in Sichuan on July 27, of which two were imported ones and three domestic.

“On August 4, we asked her to show her health code and cooperate with us in taking temperature. According to local prevention measures, if she did not have nucleic acid report, we needed to persuade her to return to where she came from. But she refused to show us the health code, which brought huge difficulties and risks for local prevention work,” Wu told the Global Times.

Before the working staff for prevention work arrived at the homestay hotel, three police officers took on other duties nearby. “These police officers told me that O’Dell seemed to be in a good mood at that time and took pictures of them. To be polite, the officers smiled at her,” Wu said.

However, these police officers were later described by O’Dell in her tweets as “creepy” and “Red Rum girls” and asked the Marines to save her from them.

She also tweeted that she was “getting rounded up by 20 cops.” Wu refuted such remarks and said that the three officers O’Dell met were just passing by and after the conflict between her and local working staff of prevention work occurred, three other police officers for COVID-19 prevention work arrived. Because she was a foreigner, two police officers from the entry and exit administration bureau were invited to assist. A total of only eight police officers were on spot, among which three were passing by.

“According to witnesses, working staff for prevention work asked O’Dell to show the health code and she became emotional and even cried and screamed on the site. No police officer nor the working staff had taken any coercive measures on her. No physical contact with her. All the residents, including the owner of the homestay hotel can prove that,” Wu said.

O’Dell’s remarks have drawn backlash and some Chinese netizens said she may be suffering from mental problems as her remarks sounded “frantic.” Some foreign netizens also noted that the US professor might have studied “creative writing” and “script writing” and these may be the reasons for her exaggerated descriptions on Twitter.

The Global Times has learned from sources that the Pittsburgh Institute of the Sichuan University held a meeting on August 12 and decided that O’Dell severely violated the code of conduct for teachers of the university for her racist remarks and the negative impact the incident had brought. The institute has zero tolerance to these behaviors and decided to terminate the contract with her since August 12.

Wu told the Global Times that due to her racist remarks and spreading rumors on social media, the police in Danba and Chengdu arraigned O’Dell during which she admitted to spreading rumors.

According to China’s Exit and Entry Administration Law, “where foreigners engage in activities not corresponding to the purposes of stay or residence, or otherwise violate the laws or regulations of China, which makes them no longer eligible to stay or reside in China, they may be ordered to exit China within a time limit.”

On September 2, O’Dell took a plane from Shanghai to San Francisco. 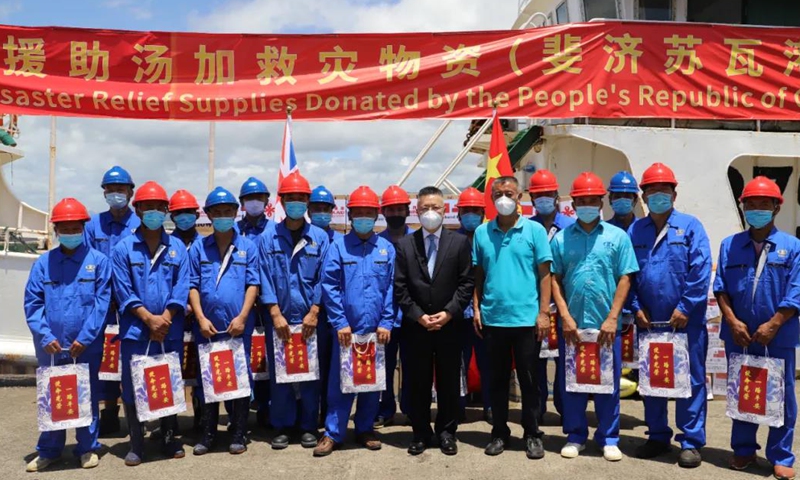 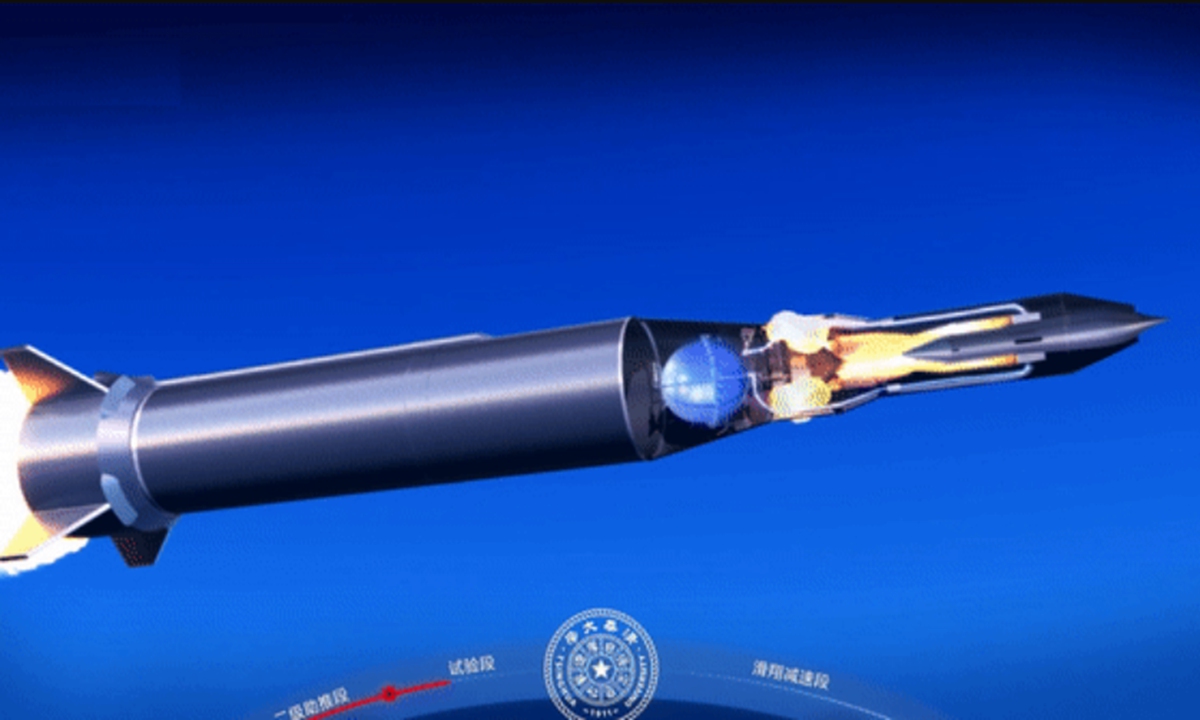 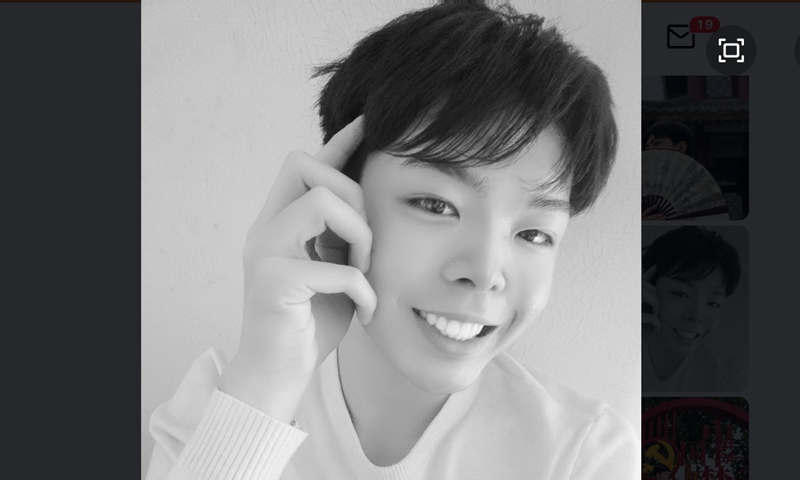