Chinese and Russian air forces have conducted a joint strategic air patrol in the Asia-Pacific region on Friday, the Chinese and Russian defense ministries announced, which shows that all the three major military branches (navy, army and air force) of China and Russia have carried out strategic cooperation in 2021 facing regional instability.

The Chinese Defense Ministry said that China sent two H-6K aircraft to form a joint formation with two Russian Tu-95MC aircraft over the Sea of Japan and the East China Sea.

During the patrol, the aircraft strictly abided by the provisions of international law and did not enter the airspace of other countries, the ministry said.

According to the ministry, this is the third joint strategic air patrol by the Chinese and Russian militaries, aiming to further develop the China-Russia comprehensive strategic partnership of coordination in the new era, enhance the level of strategic coordination and joint operational capabilities, and jointly maintain global strategic stability.

The operation is part of the annual cooperation plan between the Chinese and Russian militaries and is not targeted at any third party.

This kind of joint strategic air patrol between China and Russia has been normalized. With the deepening of political and military contacts and mutual trust between the two countries, there will be more and more joint exercises and strategic patrols in the future, Song Zhongping, a military expert and TV commentator, told the Global Times on Friday.

In addition to safeguarding national interests and regional peace and stability, experts said that the joint strategic air patrol is also a practical action to warn some countries outside the region and some neighboring countries, like AUKUS and QUAD, not to stir up trouble. China and Russia share common positions on major issues and common means to deal with them.

Aside from three strategic air patrols, China and Russia wrapped up their first joint maritime patrol in October and a joint army drill in Northwest China’s Ningxia Hui Autonomous Region in August.

Song said that China and Russia are likely to normalize these mechanisms and may even launch joint air and sea patrols.

The strengthening of all-round cooperation between the China and Russia militaries is conducive to maintaining regional peace and stability, and can deter some troublemakers, experts said. 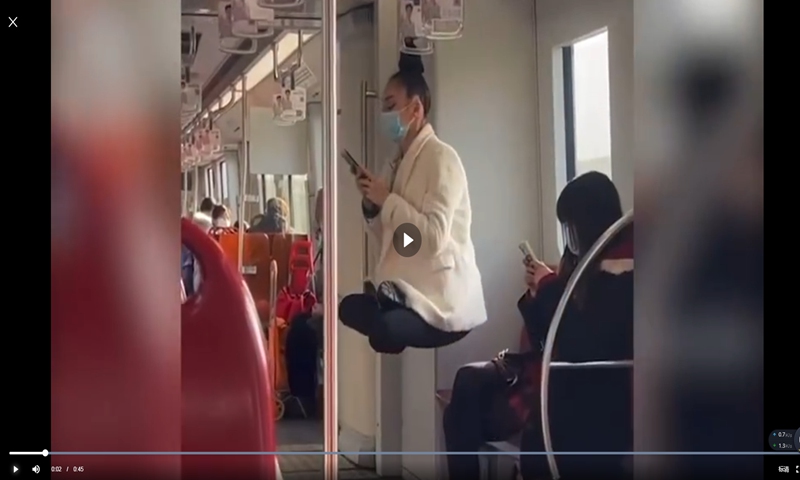 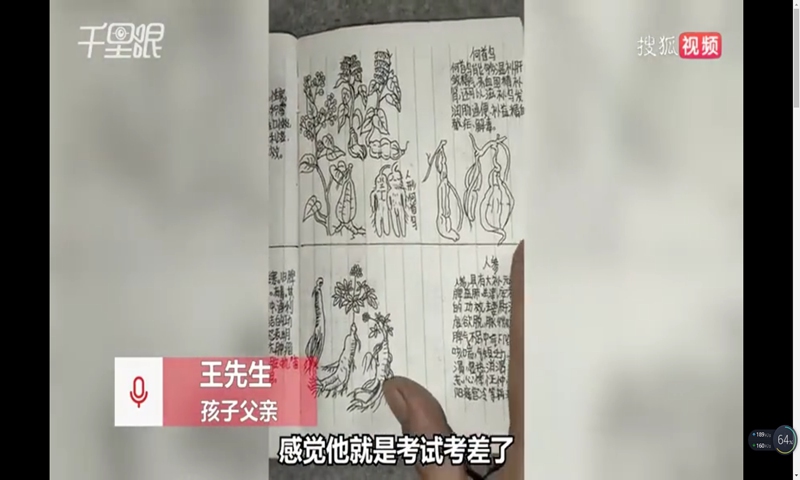