Lin Gaoyuan (left) from China and Lily Zhang from the US attend the 2021 World Table Tennis Championships Finals in Houston, the US on November 29, 2021. Photo: VCG

Table tennis players Lin Gaoyuan from China and Lily Zhang from the US, who formed a mixed doubles team, earned bronze medals at the 2021 World Table Tennis Championships Finals in Houston, the US on Monday morning, 50 years after the US and China engaged in what became known as “Ping-Pong Diplomacy.”

Despite falling behind 0 to 2, Lin and Zhang rallied to tie the match at two games apiece before dropping the deciding game to Japan’s Tomokazu Harimoto and Hina Hayata with 2 to 3.

Zhang’s medal is the first world championship table tennis medal awarded to a US player in 62 years. The last was a men’s singles bronze medal collected by Dick Miles at the World Table Tennis Championships held in Dortmund in 1959.

Besides, another Chinese mixed doubles team formed by Wang Chuqin and Sun Yingsha moved on to face Harimoto and Hayata in the gold-medal match which is scheduled for Monday afternoon.

The Chinese and US mixed doubles duo Lin and Zhang have been the focus of attention at this World Table Tennis Championships. Although they did not train together for a long time before the competition, they made it all the way to the final four.

Both players thought it was a great result for a first-time pairing, even though they didn’t make it to the final.

“Lily is also a very strong teammate who is very good at mixed doubles, especially because she had great guts to put in some key shots… She’s more decisive when it comes to the crunch,” Lin told the China Central Television (CCTV), who noted that Zhang is also a PhD holder of psychology.

“I think this pairing has so many special aspects to it… with it being the 50th anniversary of Ping-Pong Diplomacy, having these two countries China and the US come together through table tennis. It’s really incredible,” Zhang told CCTV.

Although the Chinese and US mixed doubles duo failed to make it to the final, it was the first time for the US team to step onto the podium at the World Table Tennis Championships since 1959. Many fans came to the semifinal round to cheer for Lin and Zhang.

“This year also marks the 50th anniversary of China-US Ping-Pong Diplomacy. As a student studying in the US, I really hope that the relationship between the two countries can have a bigger drive in the current era, just like the small ball did 50 years ago,” Chinese student Lu Jiahui told CCTV.

Poll: Should France and England establish joint patrols in the Channel? 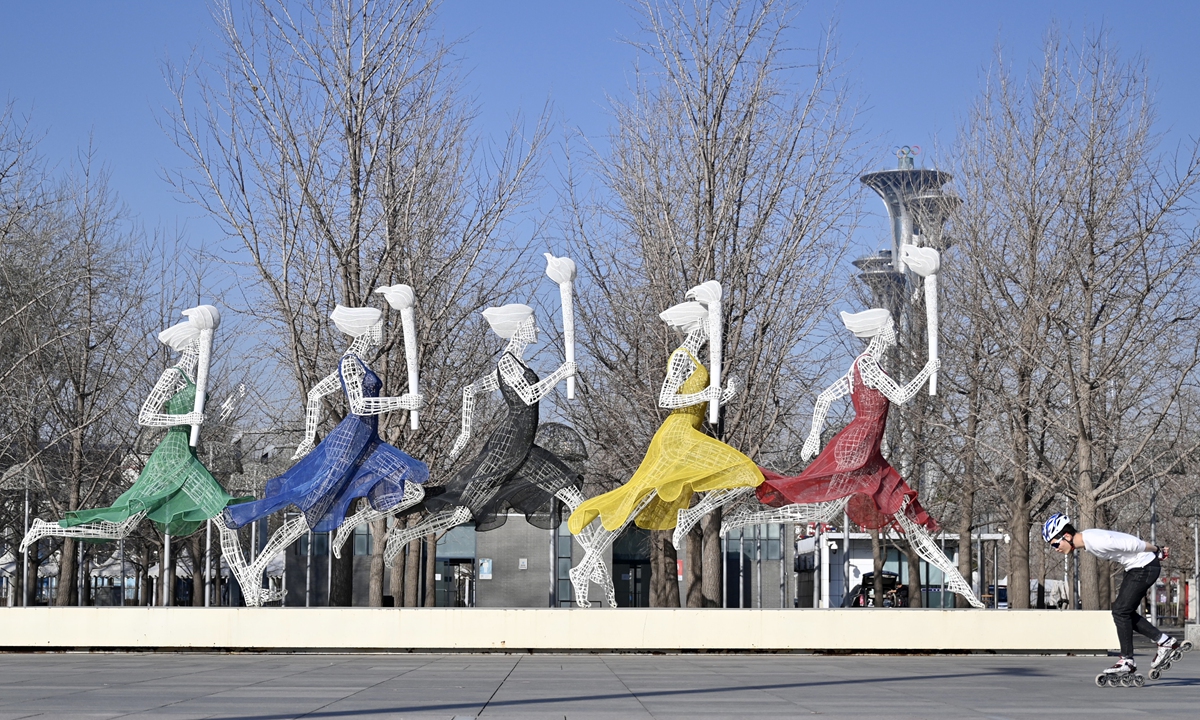