A deputy to the 13th National People’s Congress (NPC) casts her ballot on a draft amendment to the country’s Constitution at the third plenary meeting of the first session of the 13th NPC in Beijing, capital of China, March 11, 2018.(Photo: Xinhua) 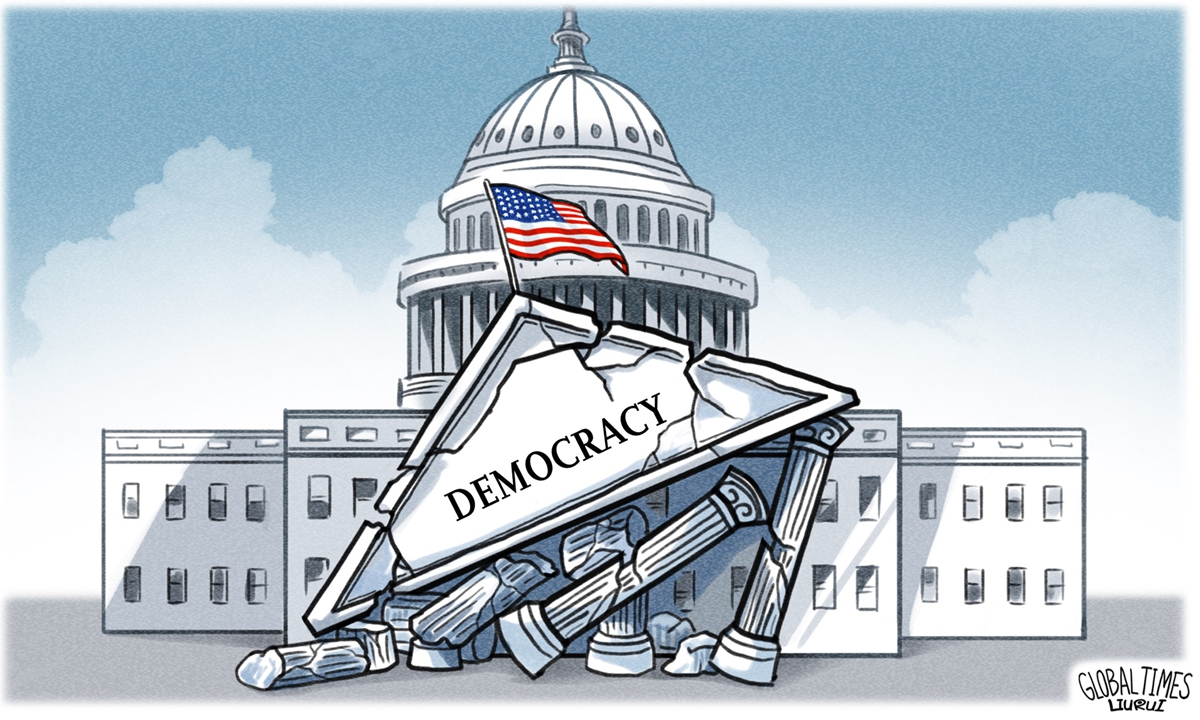 China’s democracy is more extensive, more genuine and more effective than the US democracy, as the US politicians represent the interest groups but in China the whole-process democracy ensures implementation of policies that change people’s lives, senior Chinese officials said on Saturday as China issued a white paper titled “China: Democracy That Works.”

Under the US democratic system, politicians are agents of interest groups, rather than representing the interests of the majority of voters and the interests of the country as a whole, Tian Peiyan, Deputy Director of the Policy Research Office of the CPC Central Committee, said at a press conference on the launch of the white paper on Saturday.

“Those politicians can make random promises for the sake of elections, but they seldom fulfill their promises after being elected. Superficially they accept voters’ supervision, but in fact as long as they are elected, the voters have no option but to wait for the next election. They are only awakened during voting but become dormant after voting,” Tian said.

US voters listen to those dazzling slogans only during the election, but they have no say after the election, the Chinese official said.

However, China’s democracy is whole process people’s democracy under the leadership of the CPC, the Chinese official continued. Party members and leaders at all levels must accept the whole process and all-round supervision of the Party and the people when performing their duties to ensure that the power granted by the people is always used for serving the people’s interest.

And they also maintain a close contact with the public, listening to people’s requests and striving to solve their problems.

The different behavior of US politicians before and after elections is due to the lack of a supervising mechanism for politicians including congressmen after they are elected, Guo Zhenhua, Deputy Secretary General of the Standing Committee of the NPC, told the press conference.

With the unique “revolving door” phenomenon in American politics, it is no wonder that American lawmakers speak for interest groups and are swayed by lobby groups, Guo said, noting that on the contrary, in China, both the Constitution and the Electoral Law stipulate that deputies to the NPC and local people’s congresses at all levels must be supervised by voters and the original electoral units.

Both voters and the original electoral units have the right to recall their elected representatives, he noted.

The effectiveness of China’s democracy is also underscored in solving the problems and improving people’s lives.

During annual NPC meetings, nearly 3,000 deputies made thousands of motions, most of which are related to livelihoods questions, such as the effort to ease the burden of excessive homework and off-campus tutoring for students undergoing compulsory education and improve employment flexibility among food-delivery staff, Guo said.

For example, to ensure the labor rights of the delivery staff, the National People’s Congress deputies suggested improving their social security conditions and that their employers should take main responsibilities. Li Suping, an NPC deputy from East China’s Anhui Province, called for improvement of relevant laws and policies to strengthen the employment management of the express delivery system in May 2020.

Also,Chinese authorities have introduced a set of guidelines to ease the burden of excessive homework and off-campus tutoring for students undergoing compulsory education in July after rounds of consulting with NPC deputies, officials and policy advisers.

The ineffectiveness of US democracy was also amplified during the COVID-19 pandemic, experts said, noting that the bi-partisan system has been using the pandemic for its own propaganda instead of figuring out how to save more people.

As the US becomes the world’s only superpower, it has become self-inflated and arrogant, overconfident in its own democratic system, and exported the so-called American democracy to the world as a tool to maintain its hegemony, Chang Jian, director of the Research Center for Human Rights at Tianjin-based Nankai University, told the Global Times on Saturday.

“All these factors made American democracy lose its capacity of learning and fixing its own loopholes. The systemic discrimination and unfairness in US itself, as the struggle between the two parties has intensified, has exposed the inefficiency of American democracy more thoroughly,” Chang said.

The US touts itself as a “beacon of democracy,” but the fight against the pandemic has exposed a slew of drawbacks of its democracy. The fact that 50 million people have been infected and 800,000 died showed its democracy didn’t bring voters any wellbeing but disaster, Tian said, addressing a question raised by the Global Times at the press conference.

“In contrast, China’s democracy shows respect and protects every individual. Thanks to its institutional advantage, China has launched an unprecedented fight against the pandemic and made an all-out effort to save everyone, from newborn babies to the elderly aged over 100,” he said.

Pillion rider of bike crushed under truck in Dhaka 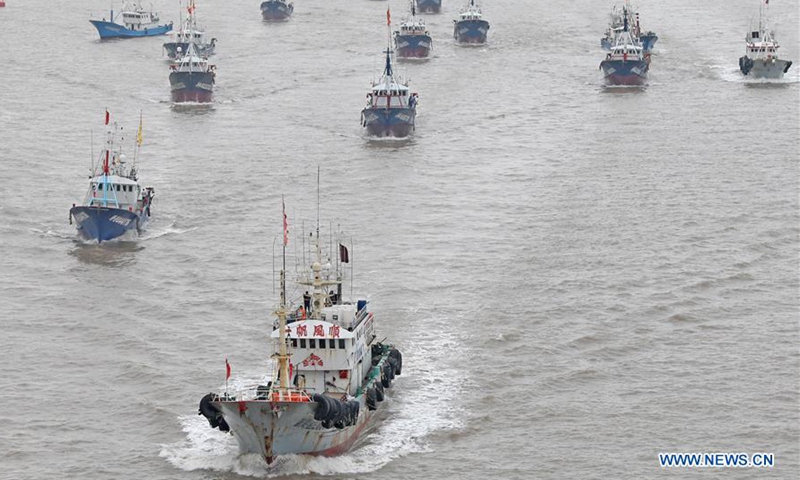 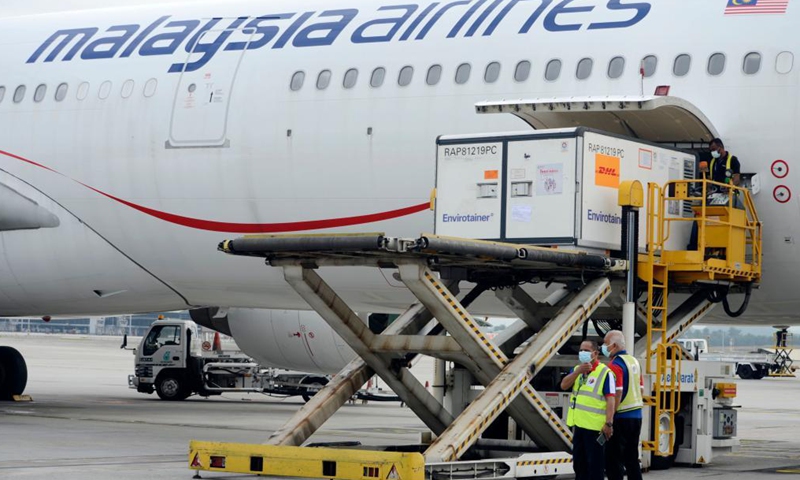 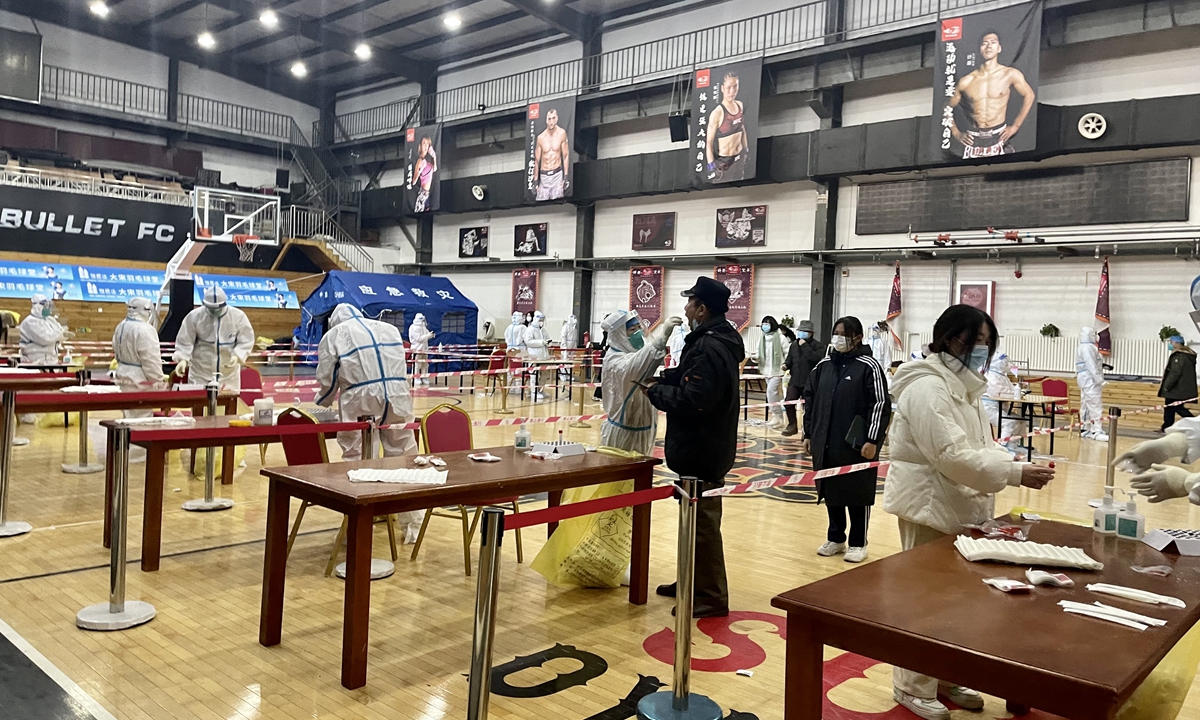 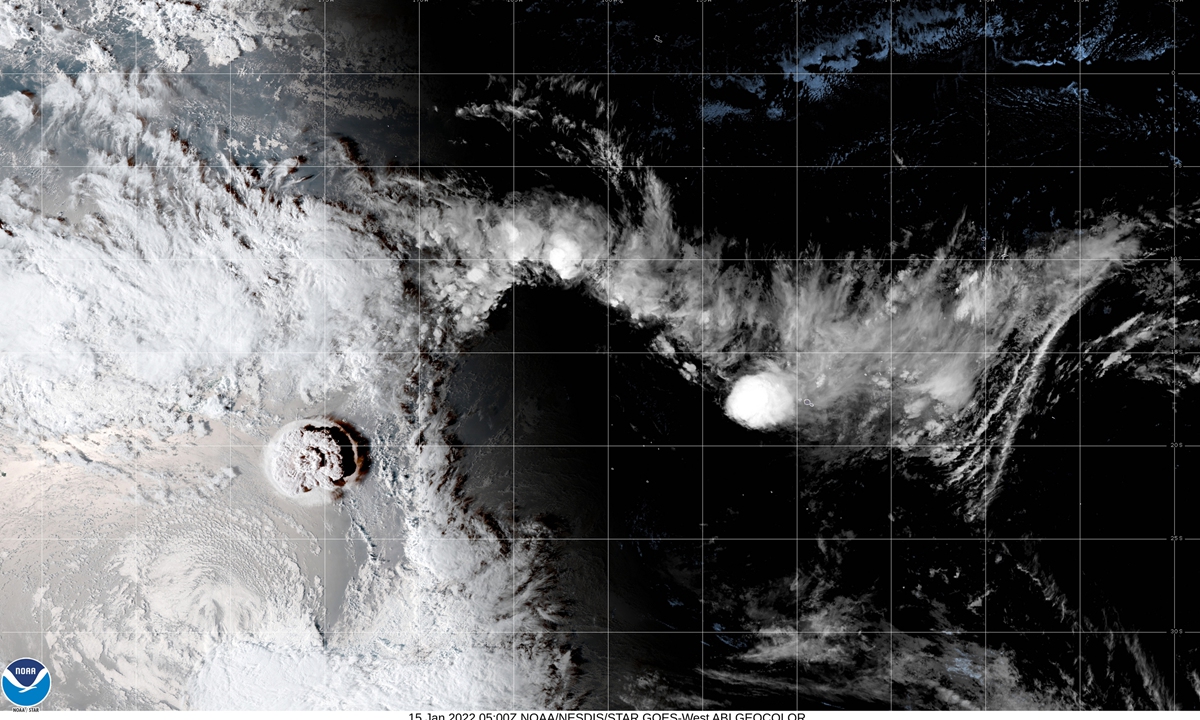