Sustainability is a hot topic in the world of travel right now – but what does it actually mean? Everyone seems to have a different idea about what we should focus on. From electric cars and bicycles to slow food and zero-plastic hotels, there are countless components that make a trip more sustainable.

That’s where Scotland’s 1,000 hut scheme comes in. Small, sustainable huts have a long history in Scotland; from bothies to glamping, there have always been ways to get out into the countryside in simple, low-waste surroundings. Take Carbeth, for example, a hut site that has existed since 1918 and hosts a permanent community of people who want to live a lower-carbon lifestyle permanently, rather than just when on holiday. Meanwhile, huts have long been popular as a means of spiritual isolation too – both Dhanakosa (Buddhist) and Schoenstatt (Christian) offer solitary retreats.

The 1,000 Huts Initiative first launched back in 2011, after a brainstorming session between rewilding activists in the Falkland Estate. Since then, it has been working with Reforesting Scotland to bring huts into the mainstream – particularly for eco-conscious travellers seeking out a stripped-back holiday. Donald McPhillimy, a self-employed forestry consultant who works with the Thousand Huts Initiative, says: “Where Norway and Finland have 400,000 huts in their countryside, Scotland only has 400.” The scheme, in partnership with the Falkland estate, wants to change that by making it easier to access low-impact huts.

Rewilding has always been about people as well as places, according to Richard Bunting of Rewilding Britain – getting people more involved with nature hopefully leads to more nature-based tourism that benefits rural communities. It’s why numerous rewilding projects are now offering accommodation specifically designed to help visitors connect with the Great Outdoors, with the hope that travellers are ready to embrace a simpler outlook – and simpler, more authentic experiences – after the pandemic.

It could see a positive shift in the way we holiday for good, the Initiative believes. Rather than trying to organise one large overseas holiday a year, a family could find it easier to slip off to a smaller, closer rural hut whenever they need a break from the hectic pace of urban life. In the face of the climate emergency, it’s a way of promoting more sustainable, local travel to Brits.

The issue of how travellers might reach these far-flung huts, however – ideally without using motorised, carbon-emitting transport – is a big one. And alongside accessibility, balancing the needs of sustainability with the increased traffic of domestic tourism is also a delicate dance. Public transport will sometimes be an option, while bothies don’t normally come with this problem – people use them when they’re already out exploring the countryside on foot or by bike.

What Bunting hopes will happen is that “people learn about, and engage with, the natural environment; it can build community and encourage people to care for and take responsibility for the natural environment.” This includes travelling to huts in low-carbon, sustainable ways that could make visitors more appreciative of the world around them.

Having an increased number of simple, low-waste huts in the British countryside will also serve the larger number of people travelling within the UK, as strict Covid-19 international travel restrictions linger on. It’s a real opportunity for Scotland, says the Initiative – it could position itself as the home of back-to-basics holidays in the form of bothies, lodges and huts.

And, of course, there are wins for Scottish tourism on the horizon. More people in our rural communities means more money flowing into those communities; and the more people are getting out to enjoy our countryside, the more financially equipped we’ll be to preserve that countryside.

Huts seem set to become part of Scotland’s landscape in a much bigger way. If this trend for simpler living eases the impact travel has on the environment, so much the better.

LNER operates trains between London and Edinburgh, with tickets from £36 one way, in around four hours; while Avanti West Coast runs London to Glasgow Central in four-and-a-half hours, from £47 one way. From 25 October new budget train line Lumo will launch also trains between London and Edinburgh, with one-way fares from under £15 during the first five weeks. British train services may be slightly reduced due to the Covid-19 pandemic.

BA and easyJet both operate flights from London to Edinburgh, Glasgow and Aberdeen.

Houseparty is shutting down 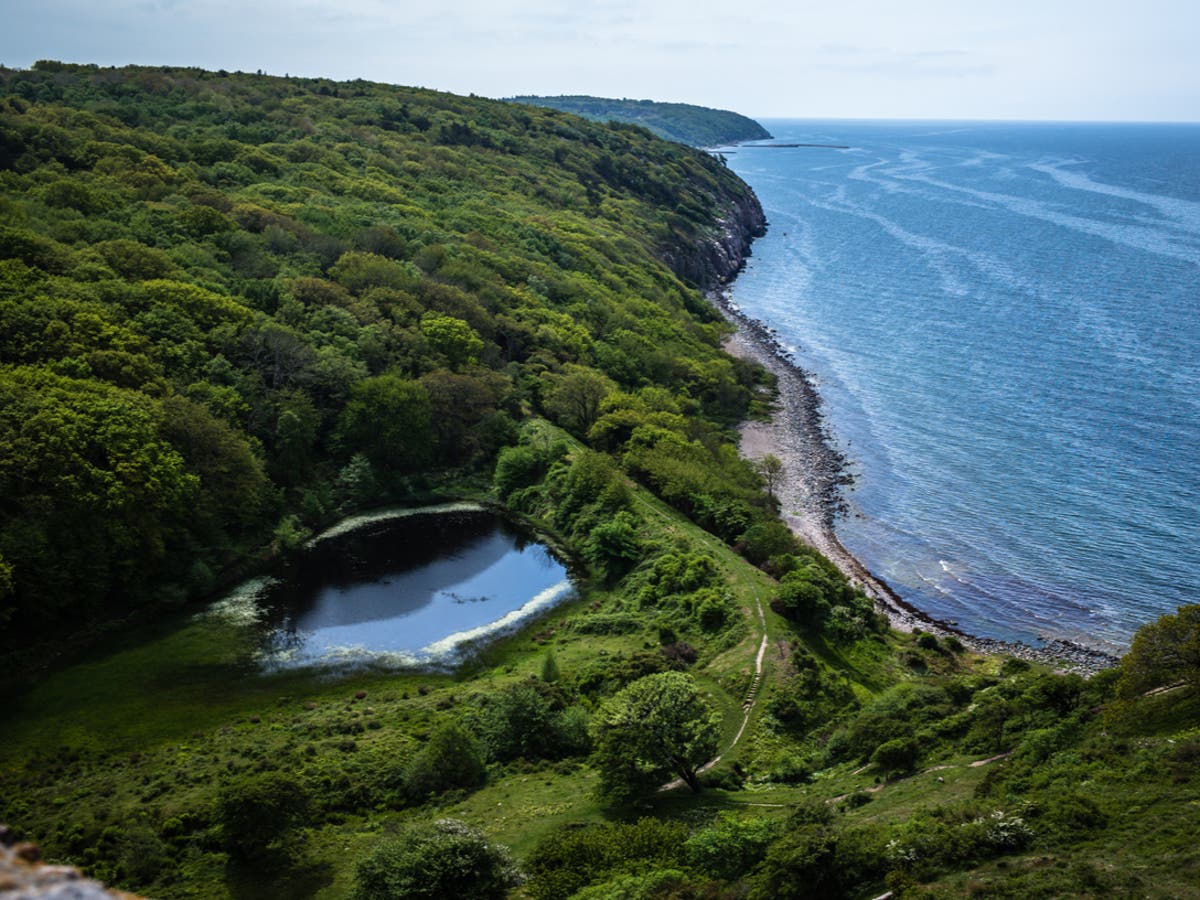 Welcome to Bornholm, the Danish island where sustainability comes as standard 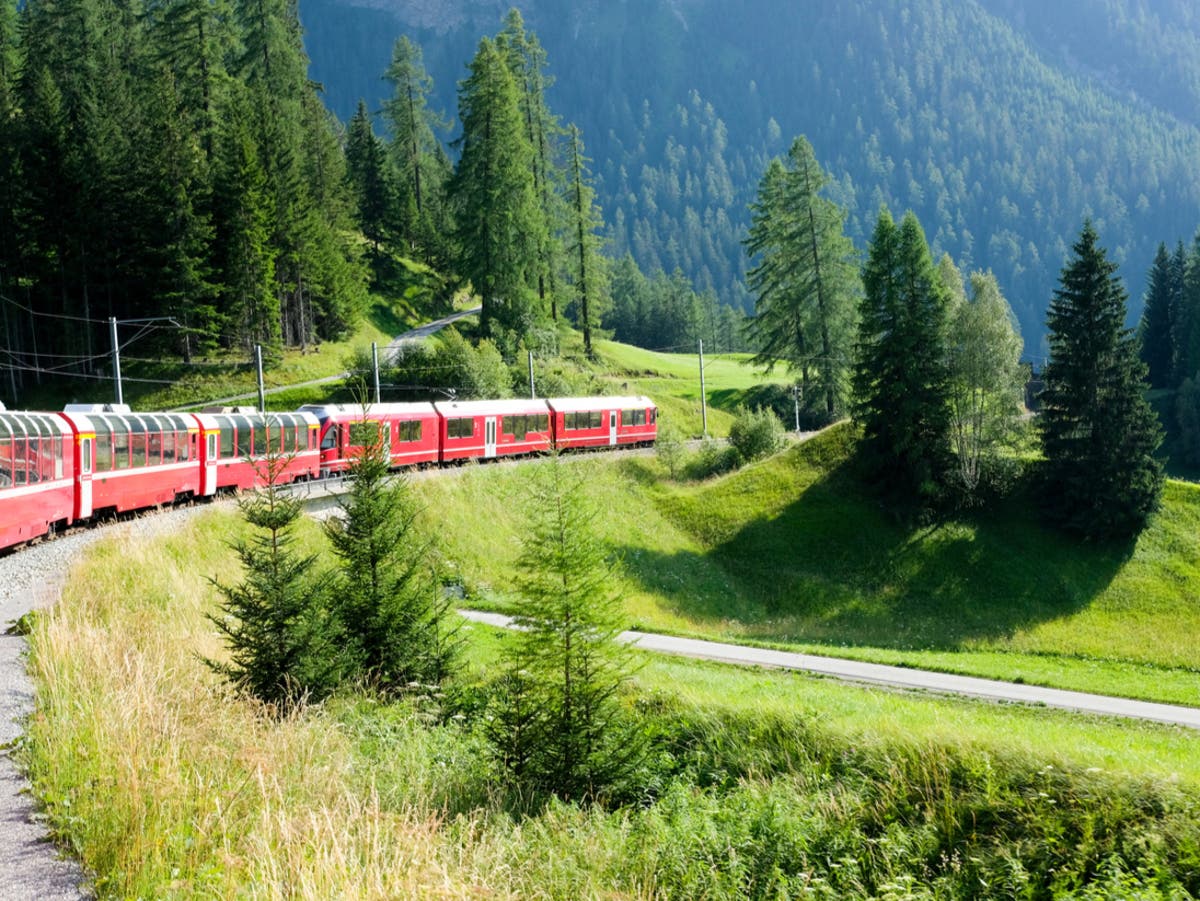 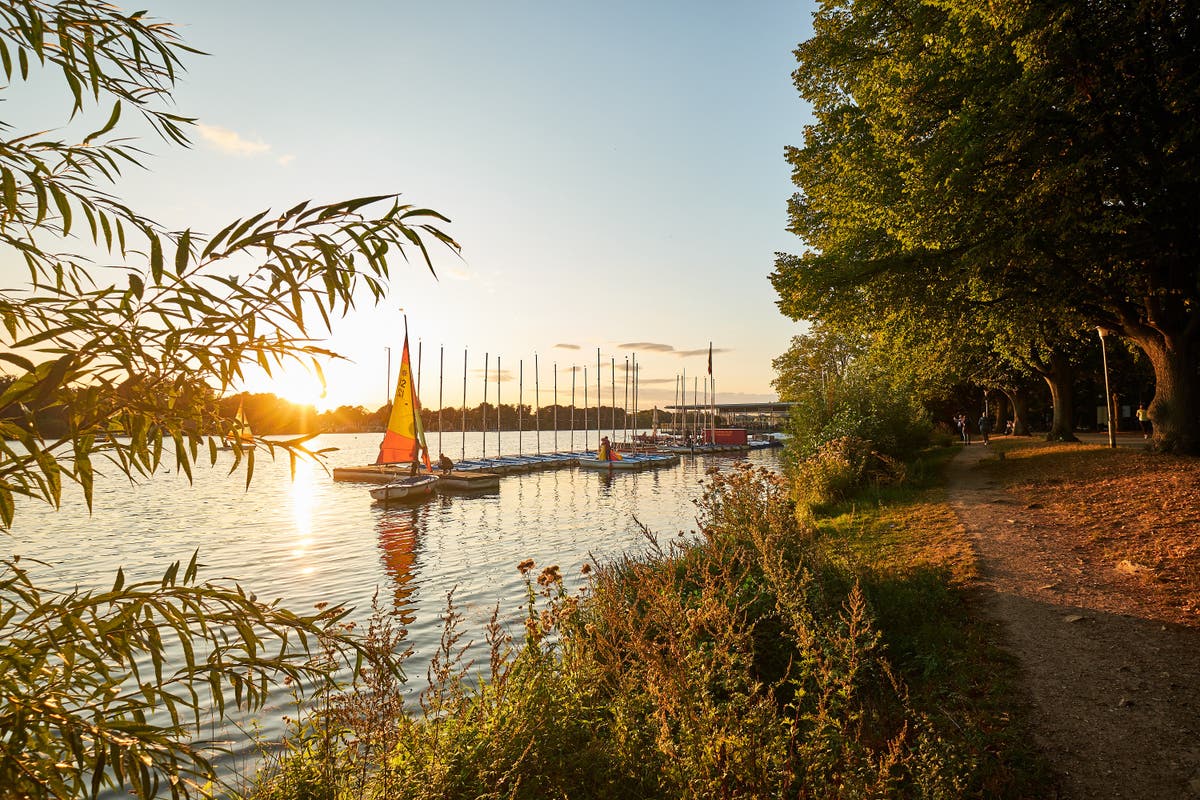 A walking tour of Hannover, one of Germany’s greenest cities 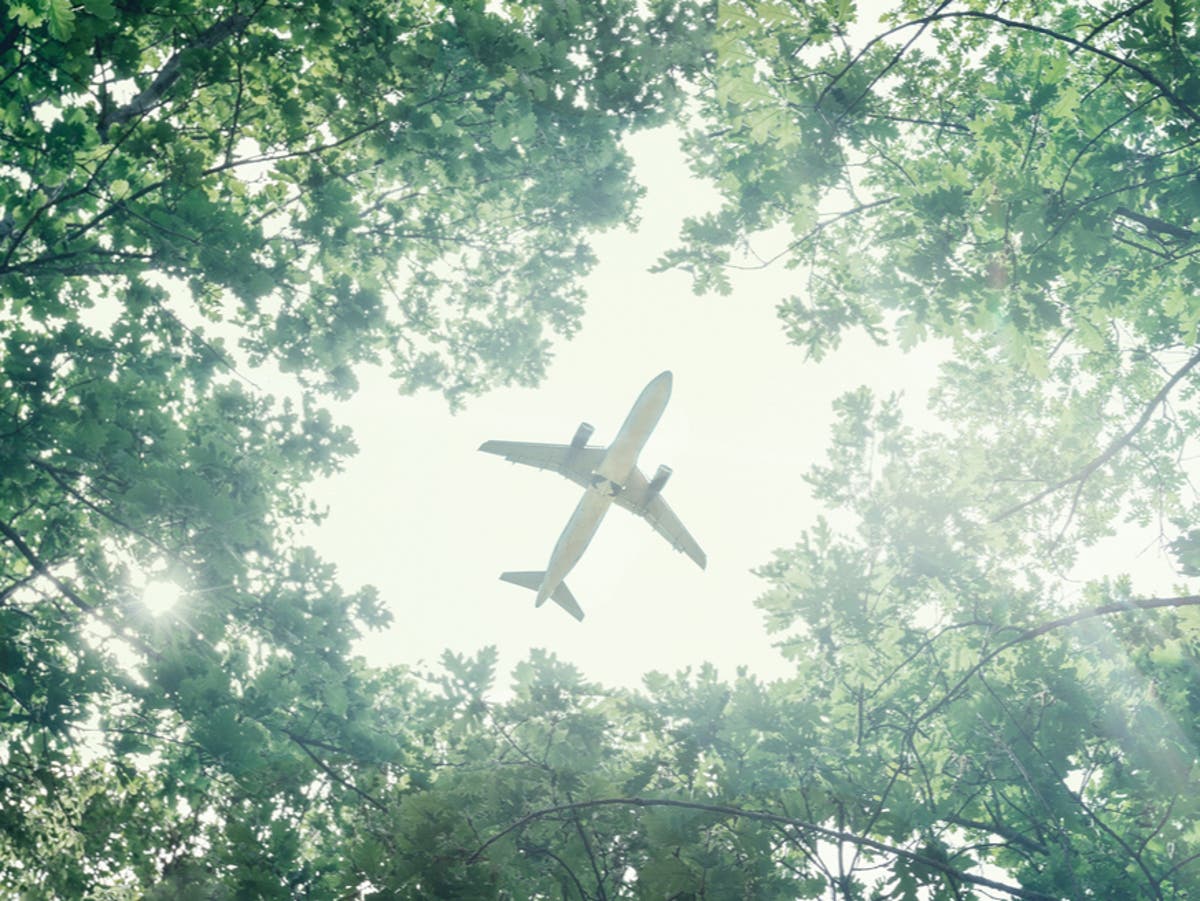 Is there a sustainable way to fly?