A Y-20 large transport aircraft attached to an aviation division under the PLA Western Theater Command flies at a predetermined altitude during a flight training mission on January 4, 2021. Photo: eng.chianmil.com.cn

The refueling variant of the Y-20 large transport aircraft made its debut near the island of Taiwan in a massive exercise by the Chinese People’s Liberation Army (PLA) on Sunday, the same day a Lithuanian parliamentarian delegation arrived in the island, and shortly after a US congressional delegation visited Taipei on Friday.

To operate near the Taiwan Straits and many other places in the future, the new aircraft is expected to amplify the performance of PLA’s warplanes by giving them longer range and endurance, experts said on Sunday.

Among them, the two KJ-500 early warning aircrafts, the Y-9 electronic warfare aircraft, the five H-6 bombers and the Y-20 aerial refueling aircraft, escorted by four J-10 fighter jets and two J-16 fighter jets, flew to the southeast side of the island of Taiwan, according to the press release.

The PLA has not yet announced the commissioning of this type of aircraft, but Tang Changhong, the chief designer of the original Y-20 large transport aircraft, said at the Airshow China 2021 that the Y-20 can be customized for special tasks, including an aerial tanker.

“The Y-20 not only is an outstanding strategic transport aircraft, but also can spawn many variants,” Fu said.

The aerial tanker is one of the most important power amplifiers in modern warfare, another military expert told the Global Times on Sunday, requesting anonymity.

Such aircraft can give other airplanes much longer range and endurance, experts said, noting that aerial refueling is also faster and more efficient as planes do not need to return to base, land and take off again.

The PLA previously had the Il-78 and HU-6 aerial tankers in its arsenal. However, the Il-78 is imported and limited in numbers, while the HU-6 carries less fuel, observers said.

Training in locations to the east of the Taiwan island is of significance, as PLA fighter jets, particularly those with shorter endurance like the J-10, can now stay in the sky for extended time surrounding the island and expelling any foreign interference if the situation arises, an expert said.

In addition to the Taiwan Straits, the Y-20 aerial refueling aircraft is expected to support the PLA Air Force’s strategic development in numerous places where the defense of national interests is needed, like the South China Sea, analysts said.

The massive PLA aerial drill on Sunday came the same day a Lithuanian parliamentarian delegation arrived on the island, and shortly after a US congressional delegation visited the island on Friday.

Similar exercises are routine and send a clear warning to Taiwan secessionists and foreign interference forces, that the PLA has the determination and capability to gain air superiority and control of the sea in all directions on the island of Taiwan, experts said.

The PLA Air Force is now a strategic force and Taiwan secessionists can no longer resist, even from the east side of the island’s central mountains, the expert said, remarking that “the secessionists now have nowhere to hide.” 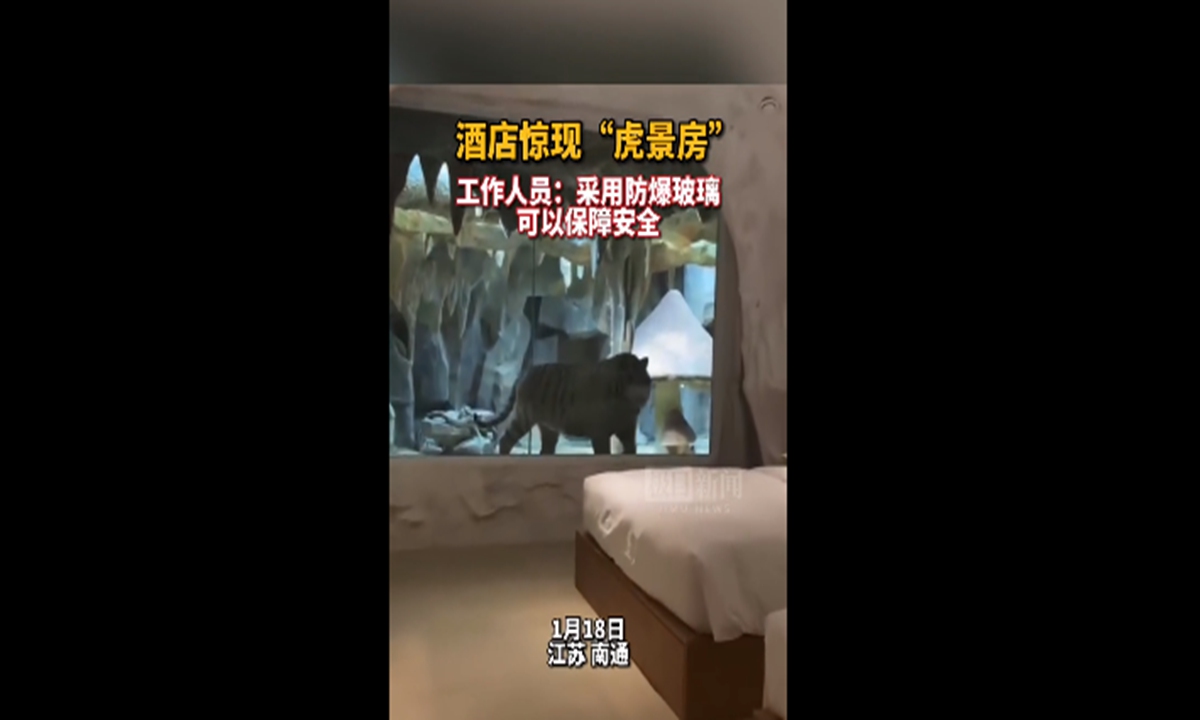 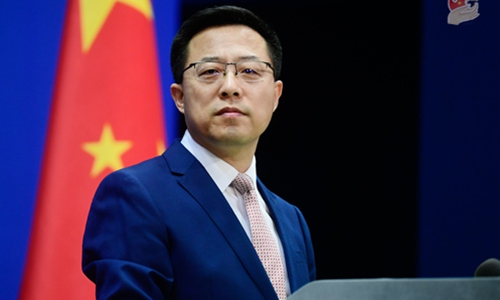 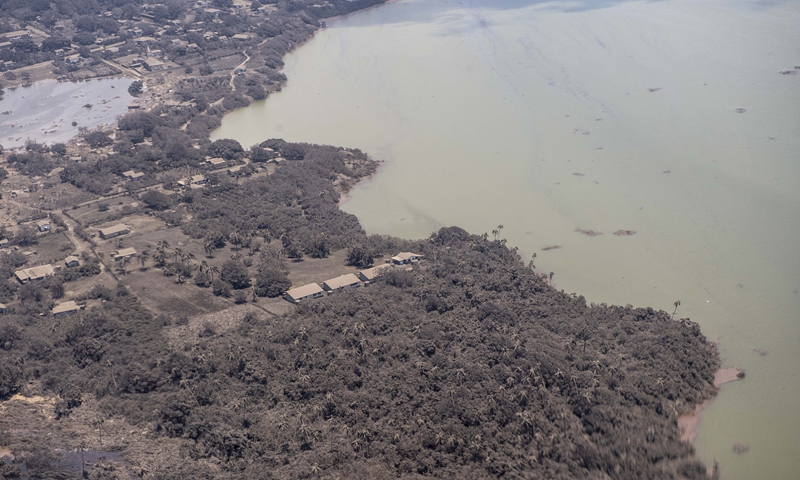